In Ireland, being a Councillor is not generally a full time occupation and most elected people have other jobs. Alan Coleman´s long history as a Dairy and Tillage Farmer has given him exceptional expertise in agriculture and sustaining rural communities. He runs his farm near Kinsale, Cork County, together with his son.

Alan was first elected to Cork County Council in 1991 – a chapter that turned him into an experienced public representative. In 2014 /15, he served as Mayor of County Cork and has ever since advocated for more support for local, small and medium enterprises and made the case for attracting investment to County Cork. In addition, the revitalisation of coastal communities and the Irish fishing industry count amongst Alan´s priorities.

As an active member in his community, Alan is Chairman of his local sports club and was previously secretary of his local community association. A father of five, he wants to strengthen the local infrastructure in order to offer an environment for youth to prosper. 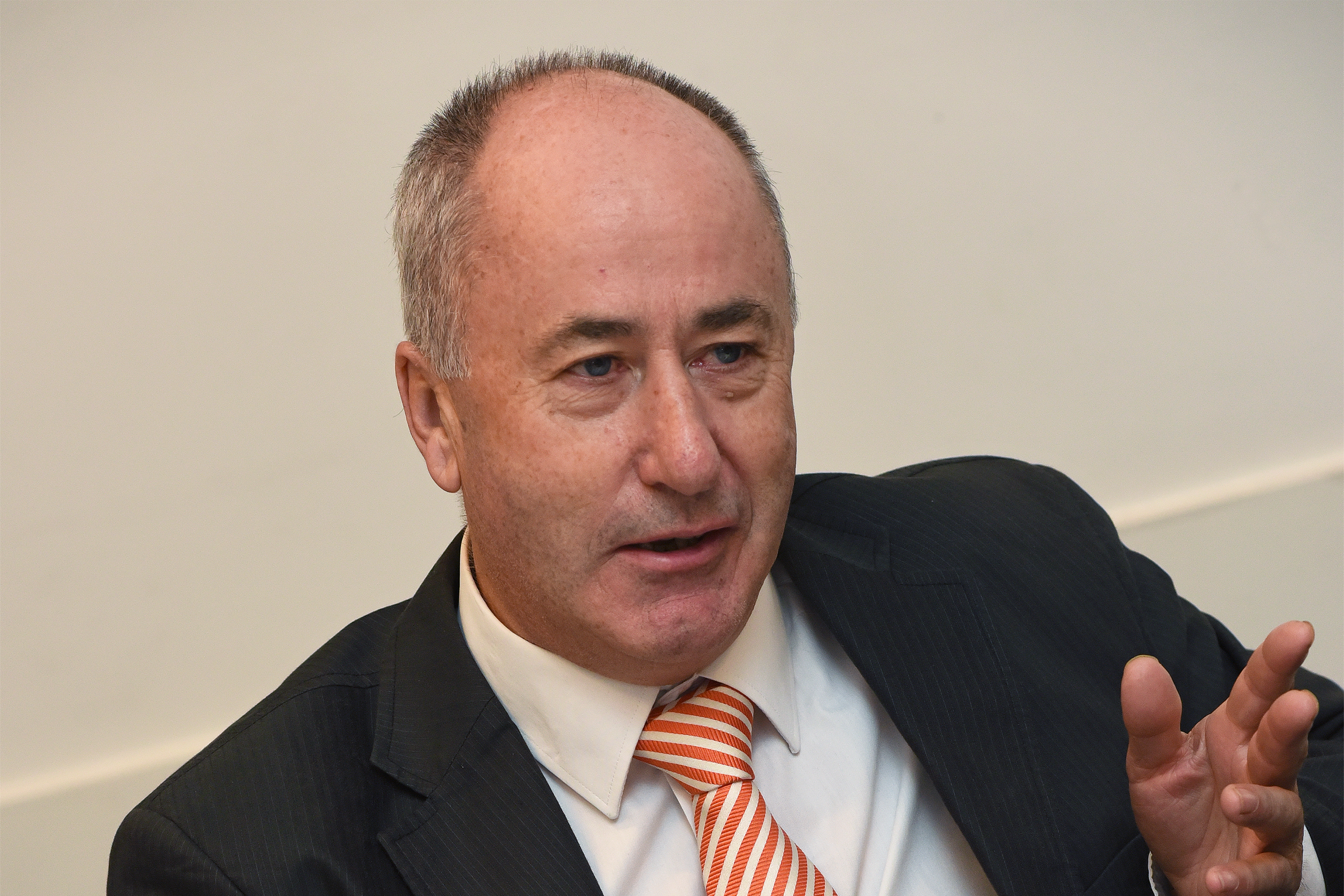 There has to be a mandate to involve stakeholders in a genuine dialogue process, and we’re talking more than a footnote consultation at the end of official documents here.