President of the Council - Växjö, Sweden 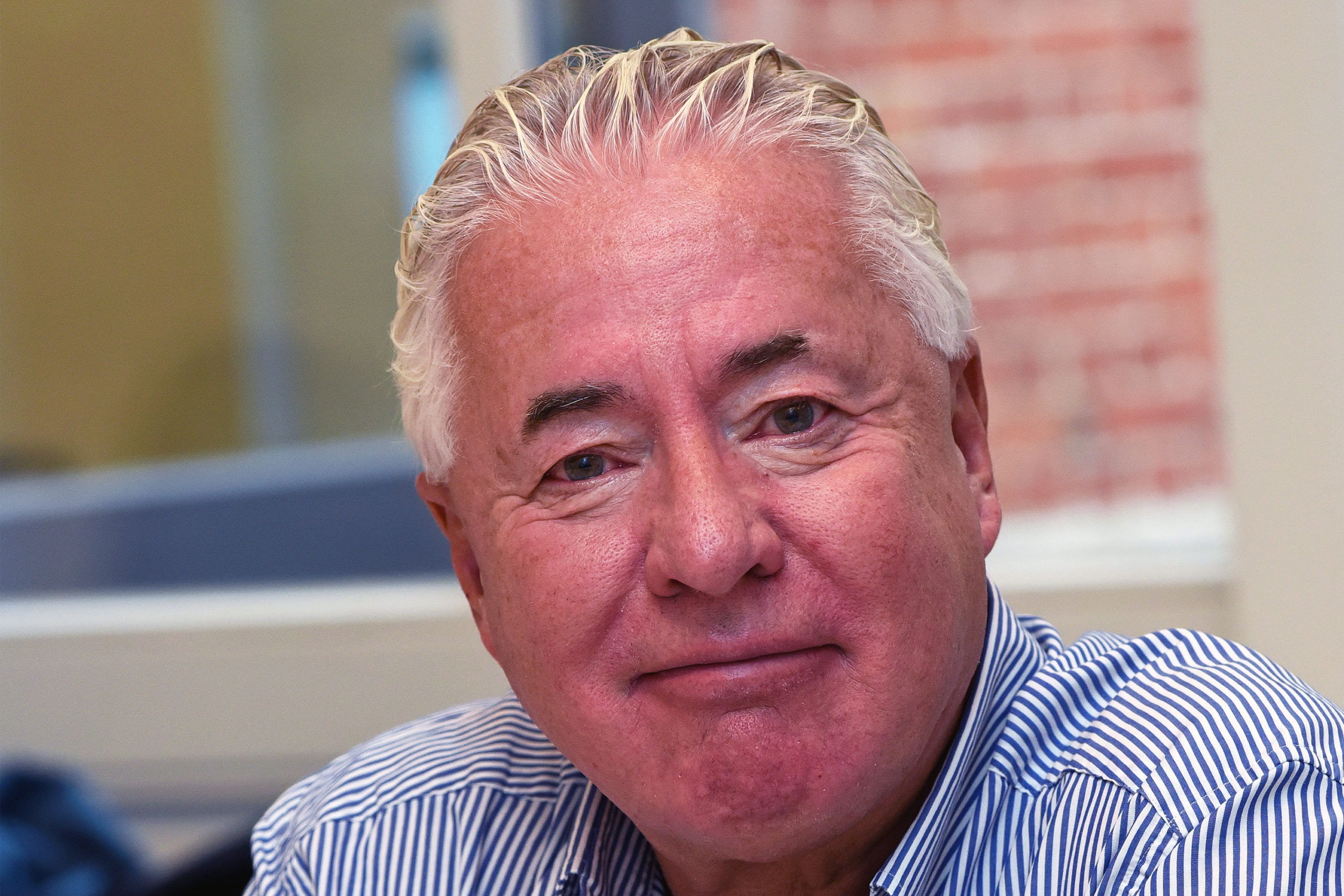 Bo Frank has been one of the key figures of Växjö’s outstanding and long-lasting efforts in making decentralised and inclusive energy policies a standard in Europe. Deputy Mayor of this Swedish city, he is a passionate driver and promoter of Växjö’s longstanding fossil-fuel free strategy. Bo is the city’s Lord Mayor since 2017.

Bo’s environmental commitment isn’t limited to the city hall; he is also a Board member of local environmental organizations and member of the Regional Parliament. At national level, he sits on the Board of the Swedish Climate Alliance and is a member of the Fossil-free Sweden initiative set up by the national government. Bo’s political career shows a diverse set of elements. As such, he is member of the Moderate (cons – lib) Party since 1969 and Member of City Council since 1974 and a full time politician. Mayor or Vice Mayor between 1991 and 2016. Bo holds different degrees from the Linnaeus University and the University of Lund.

Bo Frank is also active in a number of very diverse Regional and National networks and councils. Bo is as much committed to his political values as he is to his favorite music group: he is an active member of Växjö’s Beatles Fan Club since 1970!

The key difference between Scandinavian countries and other European countries lies in the decentralisation. This gives us a lot of power and freedom at the local level. We are free to take our own regulations of our traffic, building standards, and energy consumption. Thus, we have a toolbox at the local level to make a change. In Växjö, we have all the tools we need. 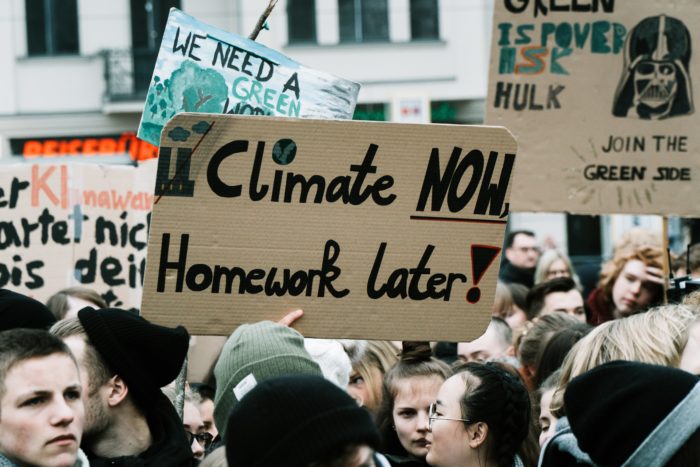