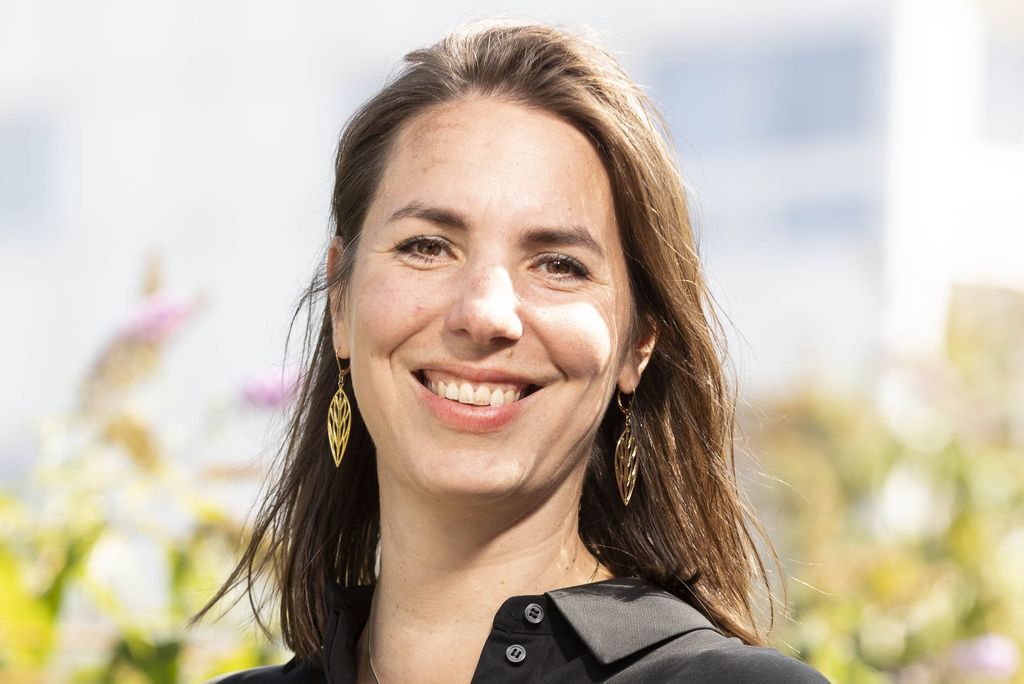 Julie Laernoes is both French and Dutch. Fluent English speaker, she has a master degree in European affairs.

She is a city-councillor since 2014. As Vice-President of Nantes Métropole in charge of the Climate Action and Energy, she has been very involved in European networks and she is currently part of the Climate Alliance board. She co-piloted a major regional debate on Energy Transition.