Pete has been Leader of Milton Keynes Council since May 2014 and is considered a British pioneer in sustainable growth. As Energy Cities Vice President, he stresses that community engagement establishes understanding between neighbours. Pete promotes inclusivity and has a strong commitment to understanding his citizens.

Milton Keynes is regarded as the UK´s urban hub for innovation and experimentation with a particular focus on smart technologies and Artificial Intelligence.

Pete has spoken at events in the UK, Europe, China and Taiwan on issues such as sustainability, urban planning, infrastructure investment and the impact of technology on growth. He also helped establish the Fast Growing Cities Group of local authorities including Oxford and Cambridge, and is a member of the Resources Board of the Local Government Association. Being a father, he sees it as an obligation to leave this planet in a better state that we found it. Pete attended the University of Liverpool and was awarded a BA (Hons) in Politics. 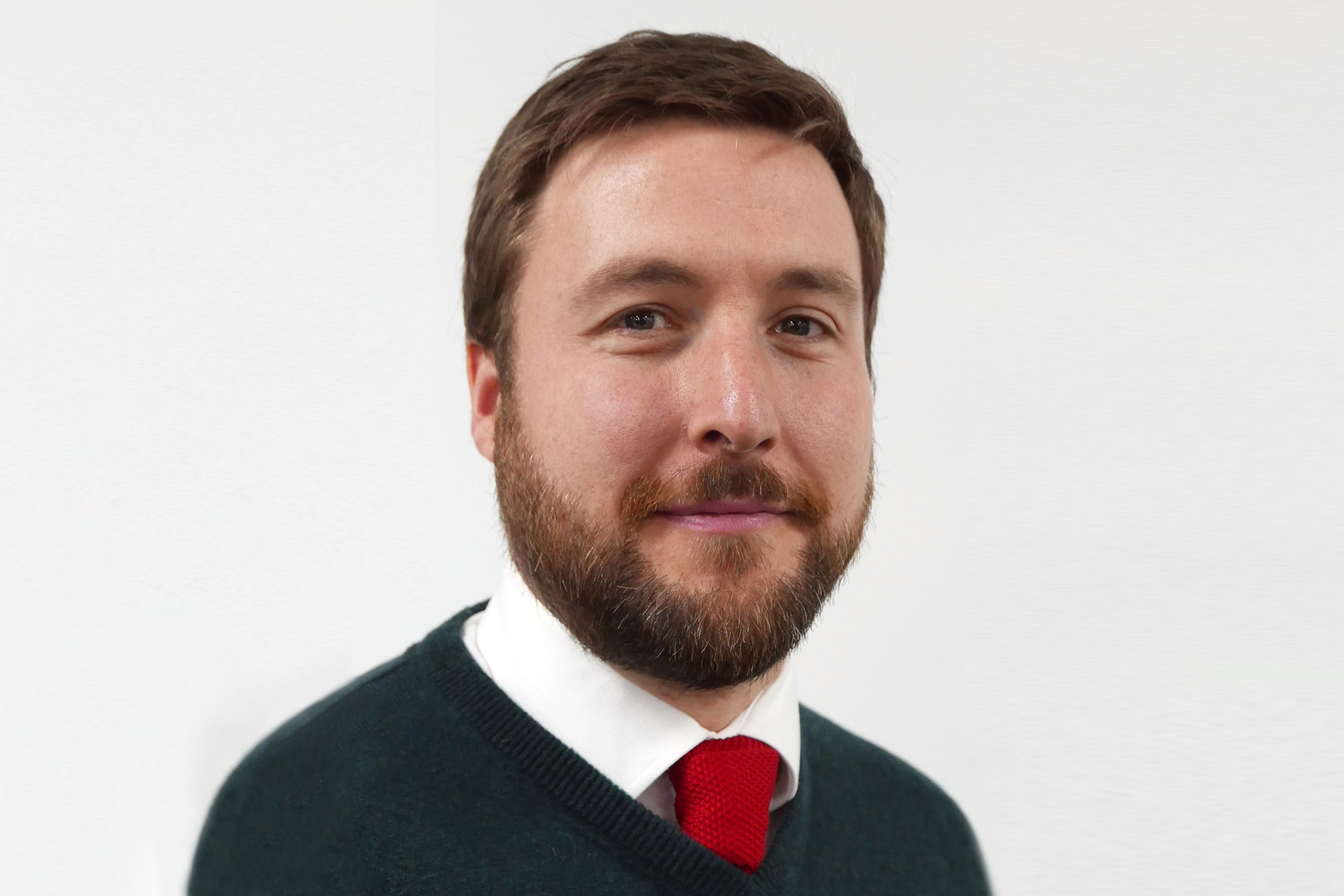 Despite Brexit, we will continue to work with the Covenant of Mayors, and our European partners, just as Norway does it. I think that the way Energy Cities, for instance, or city-to-city peer works shows that climate and energy issues are far more important than the way the institutions work. Brexit won’t stop us from the way we are working.