Since he was elected as Trnava´s Mayor in 2014, Peter Brocka has put major efforts into activities to fundamentally change the way the city functions in order to increase citizen´s quality of life. The pivotal position on Energy Cities’ Board of Directors allows Peter to ensure that Slovak cities are heard in Brussels and beyond.

Peter previously worked at the District and Regional Land Office in Trnava, sowing the seeds for his future career at the city council. He then graduated from the Faculty of Law at the University of Trnava and received a degree in International Business Law at the Central European University in Budapest.

After returning from Budapest, Peter worked at the Ministry of Transport, Construction and Regional Development of the Slovak Republic. He followed his passion for transport issues when he worked as a specialist lawyer at the Railway Company, Cargo Slovakia.

The Slovak Union of Towns and Cities and its interest association CITENERGO are collective members of Energy Cities. 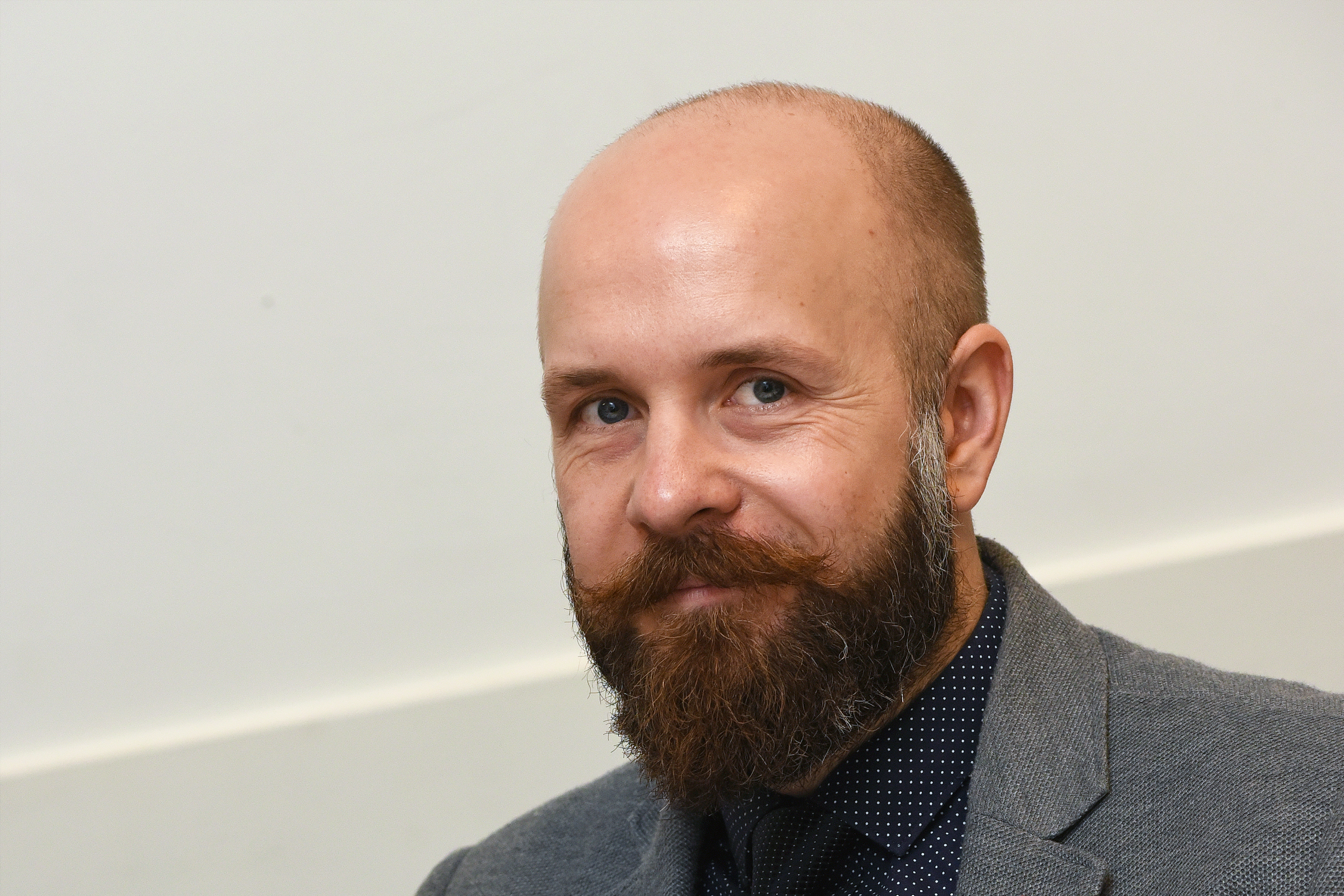