Bristol is a city and county in South West England with a population of 459,300. The wider district has the 10th-largest population in England. The urban area population of 724,000 is the 8th-largest in the UK. The city borders North Somerset and South Gloucestershire, with the cities of Bath and Gloucester to the south-east and north-east, respectively. South Wales lies across the Severn estuary.

Iron Age hill forts and Roman villas were built near the confluence of the rivers Frome and Avon, and around the beginning of the 11th century the settlement was known as Brycgstow (Old English “the place at the bridge”). Bristol received a royal charter in 1155 and was historically divided between Gloucestershire and Somerset until 1373, when it became a county of itself. From the 13th to the 18th century, Bristol was among the top three English cities after London in tax receipts. Bristol was surpassed by the rapid rise of Birmingham, Manchester and Liverpool in the Industrial Revolution.

Bristol was a starting place for early voyages of exploration to the New World. On a ship out of Bristol in 1497 John Cabot, a Venetian, became the first European since the Vikings to land on mainland North America. In 1499 William Weston, a Bristol merchant, was the first Englishman to lead an exploration to North America. At the height of the Bristol slave trade, from 1700 to 1807, more than 2,000 slave ships carried an estimated 500,000 people from Africa to slavery in the Americas. The Port of Bristol has since moved from Bristol Harbour in the city centre to the Severn Estuary at Avonmouth and Royal Portbury Dock.

Bristol’s modern economy is built on the creative media, electronics and aerospace industries, and the city-centre docks have been redeveloped as centres of heritage and culture. The city has the largest circulating community currency in the UK—the Bristol pound, which is pegged to the Pound sterling. The city has two universities, the University of Bristol and the University of the West of England, and a variety of artistic and sporting organisations and venues including the Royal West of England Academy, the Arnolfini, Spike Island, Ashton Gate and the Memorial Stadium. It is connected to London and other major UK cities by road and rail, and to the world by sea and air: road, by the M5 and M4 (which connect to the city centre by the Portway and M32); rail, via Bristol Temple Meads and Bristol Parkway mainline rail stations; and Bristol Airport.

One of the UK’s most popular tourist destinations, Bristol was selected in 2009 as one of the world’s top ten cities by international travel publishers Dorling Kindersley in their Eyewitness series of travel guides. The Sunday Timesnamed it as the best city in Britain in which to live in 2014 and 2017, and Bristol also won the EU’s European Green Capital Award in 2015.

Bristol was ranked as Britain’s most sustainable city (based on its environmental performance, quality of life, future-proofing and approaches to climate change, recycling and biodiversity), topping environmental charity Forum for the Future’s 2008 Sustainable Cities Index. Local initiatives include Sustrans (creators of the National Cycle Network, founded as Cyclebag in 1977) and Resourcesaver, a non-profit business established in 1988 by Avon Friends of the Earth. In 2014 The Sunday Times named it as the best city in Britain in which to live. The city received the 2015 European Green Capital Award, becoming the first UK city to receive this award.

Bristol City Council is a member of Energy Cities since 2014 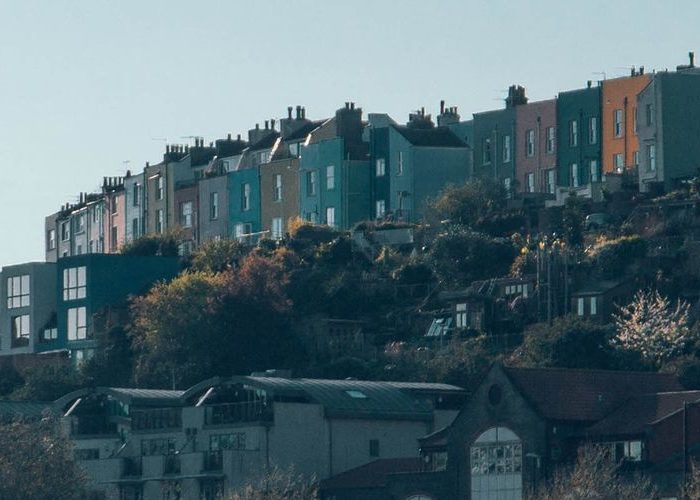 How Bristol took back control of its energy

The City of Bristol in England is known for being a breeding ground for local and community initiatives in favour of an ecological transition, which […] 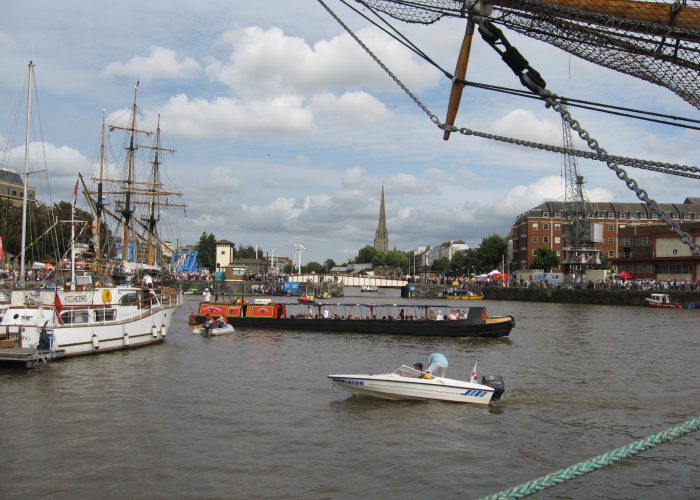 Generally, partnerships are a wonderful opportunity to drive change: the pooling of skills, knowhow, human and financial resources as well as the multi-sectoral dimension of […]

Awarded the title of EU Green Capital for the year 2015, the city of Bristol is a leading municipality in terms of local climate action. […] 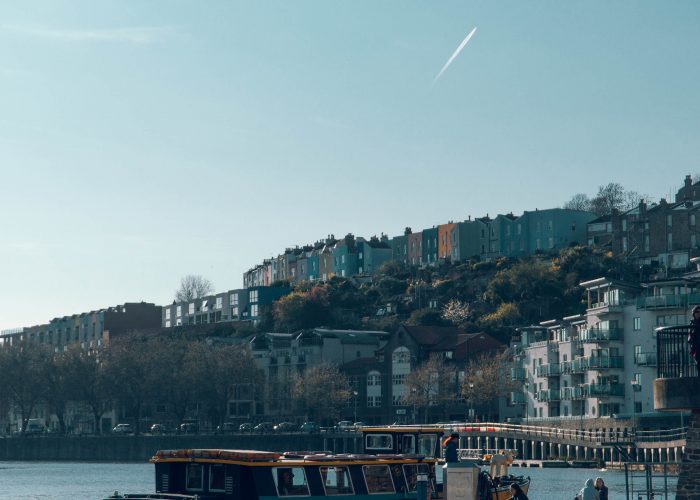 Green ICT for business and community

Bristol, United Kingdom Leader: Barbara Janke As part of Bristol‟s wider effort to reduce CO2 emissions as a signatory to the Covenant of Mayors, the […]