Christchurch is the largest city in the South Island of New Zealand and the seat of the Canterbury Region. The Christchurch urban area lies on the South Island’s east coast, just north of Banks Peninsula. It is home to 404,500 residents, making it New Zealand’s third-most populous city behind Auckland and Wellington. The Avon River flows through the centre of the city, with an urban park located along its banks.

Archaeological evidence has indicated that the Christchurch area was first settled by humans in about 1250. Christchurch became a city by Royal Charter on 31 July 1856, making it officially the oldest established city in New Zealand. The Canterbury Association, which settled the Canterbury Plains, named the city after Christ Church, Oxford. The new settlement was laid out in a grid pattern centred on Cathedral Square; during the 19th century there were few barriers to the rapid growth of the urban area, except for the Pacific to the east and the Port Hills to the south.

Agriculture is the historic mainstay of Christchurch’s economy. The early presence of the University of Canterburyand the heritage of the city’s academic institutions in association with local businesses has fostered a number of technology-based industries. Christchurch is one of five ‘gateway cities’ for Antarctic exploration, hosting Antarctic support bases for several nations.

The city suffered a series of earthquakes between September 2010 and early 2012, with the most destructive of them occurring at 12.51 p.m. on Tuesday, 22 February 2011, in which 185 people were killed and thousands of buildings across the city collapsed or suffered severe damage. By late 2013, 1,500 buildings in the city had been demolished, leading to an ongoing recovery and rebuilding project.

Christchurch City Council is a member of Energy Cities since 2006 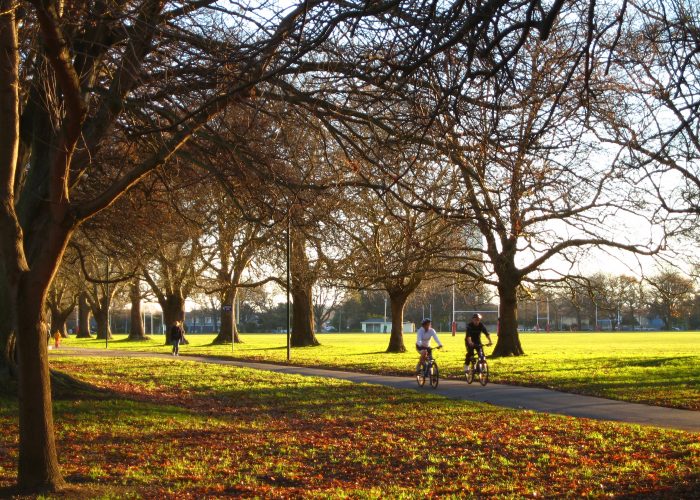 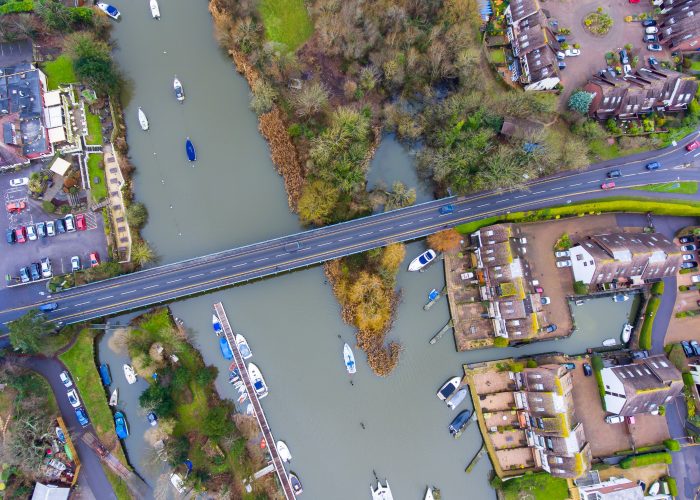