The Urban Community of Dunkirk (CUD) has 18 municipalities and nearly 200,000 inhabitants. as an organising authority for the distribution of electricity and gas under concession since 1995, Dunkirk has made the fight against fuel poverty its priority in terms of energy policy. in 2004, the CUD launched an aerial thermography operation to detect heat losses on roofs.

Accompanied by the Espace Info énergie and a support fund dedicated to insulation work, individual condensing boilers and the development of solar thermal energy, this “Reflexénergie” campaign makes it possible to combine the fight against climate change and social challenges by controlling energy consumption. Since the adoption of the climate plan in 20091, the doubling of Dunkirk’s industrial recovery heat network (an additional 140 MW) has been part of an overall energy strategy to achieve the “3 x 20” objective in 20202, as well as the development of 60 MW of onshore wind turbines and the installation of 1000 solar photovoltaic and thermal roofs. 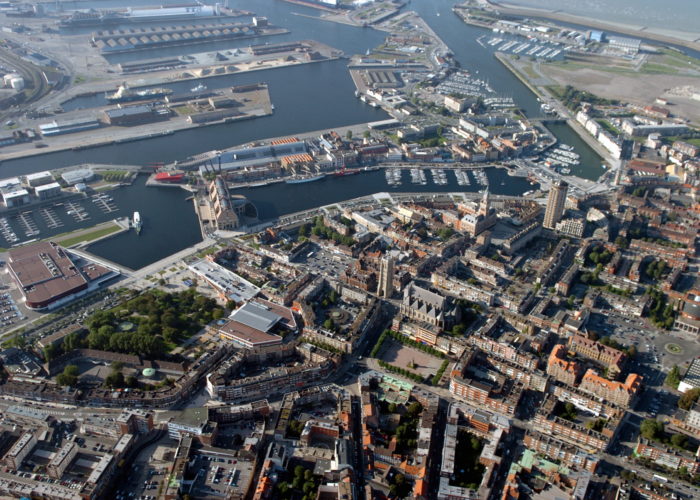 The idea of creating an industrial waste heat network in Dunkirk, a port and industrial city in northern France, and in the neighbouring town of […]