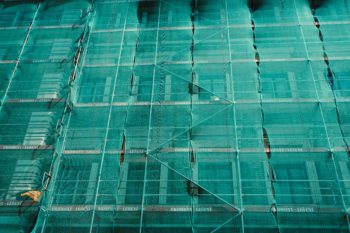 It is clear that building stock, especially housing, requires structural changes in terms of accessibility, safety, and eco-efficiency. In Europe, many of these buildings date […] 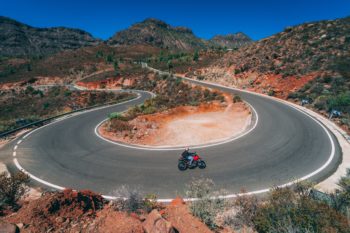 The draft versions of EU Member States’ National Energy and Climate Plans (NECPs) were to be submitted by the end of 2018. Yesterday, 18 June, […]