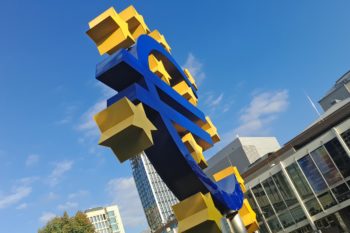 The LIFE programme has been a valuable funding instrument for local authorities to fund best practice, pilot and demonstration projects in the field of energy […] 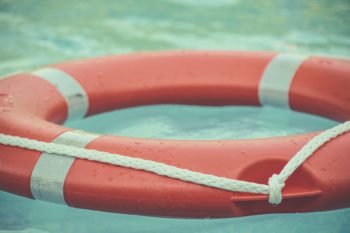 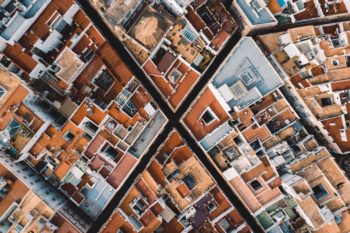