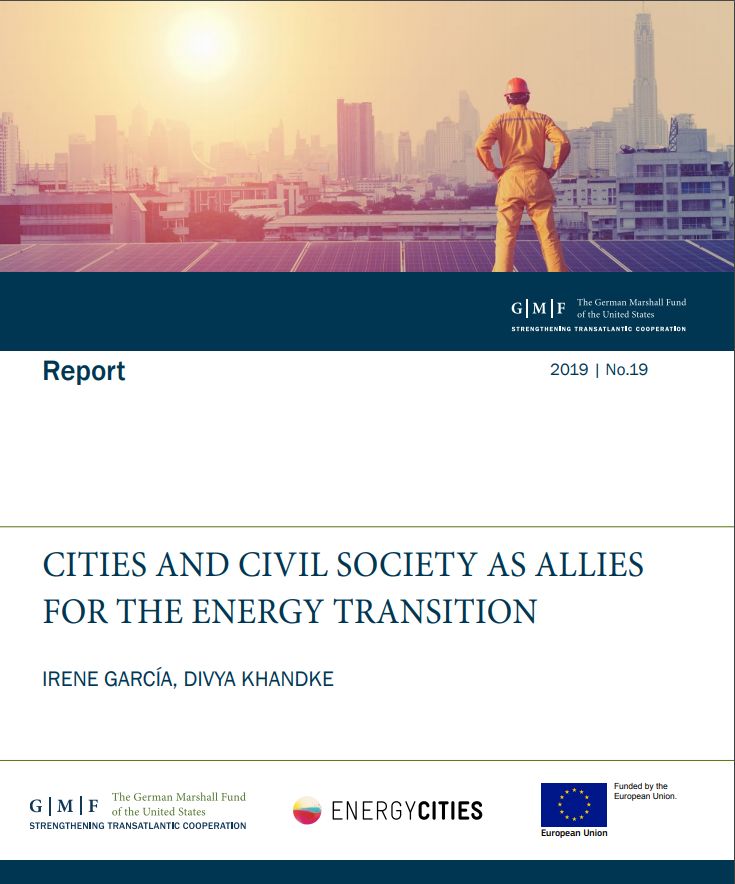 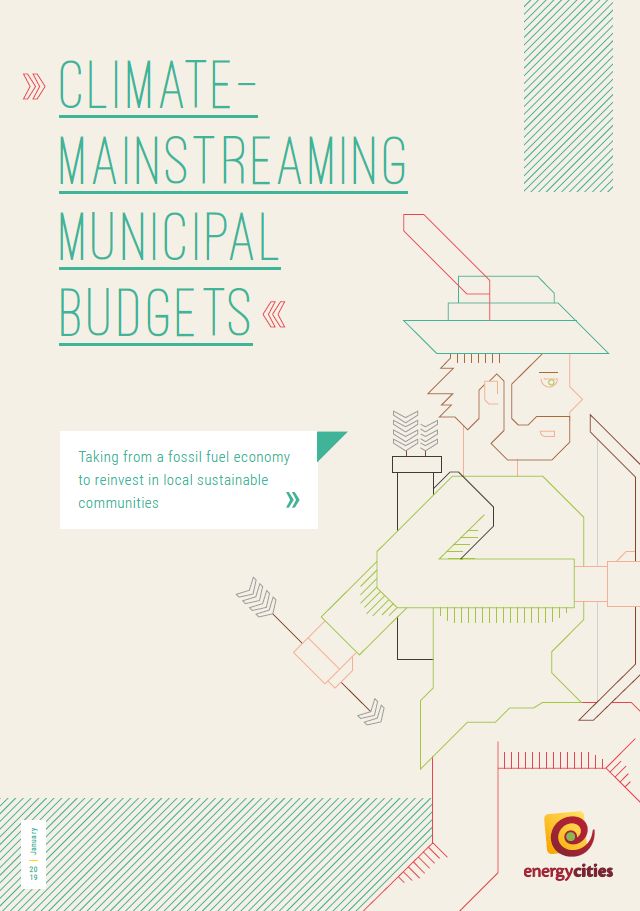 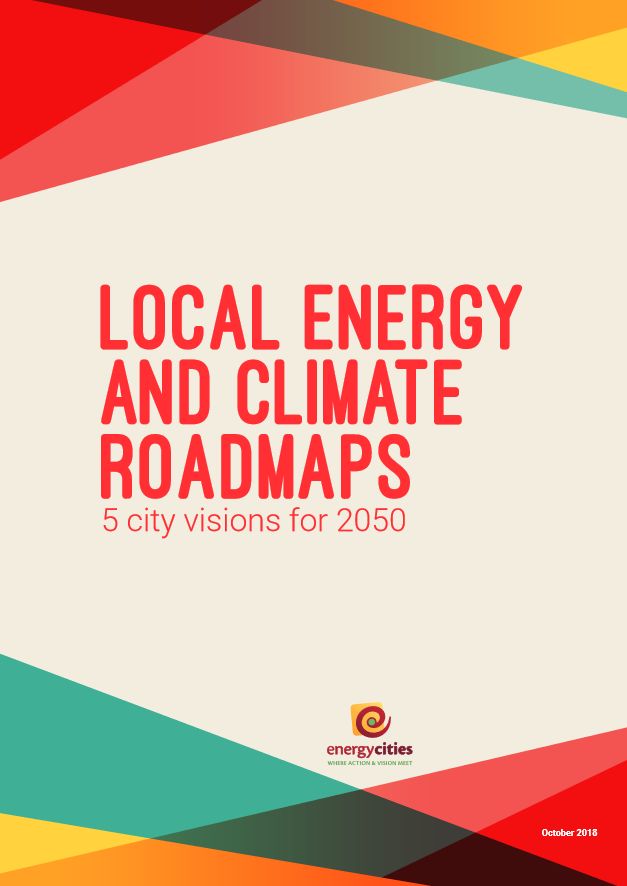 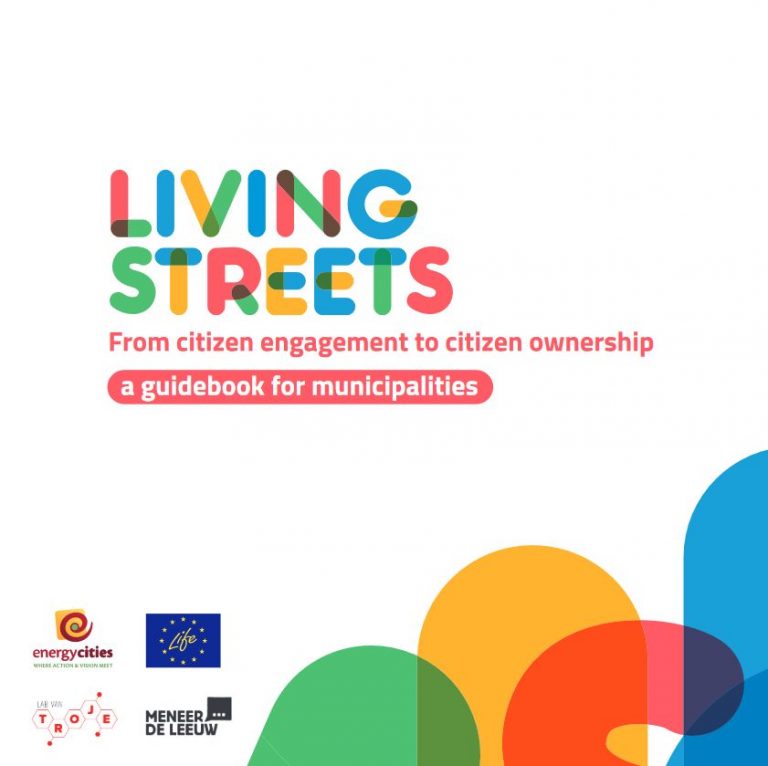 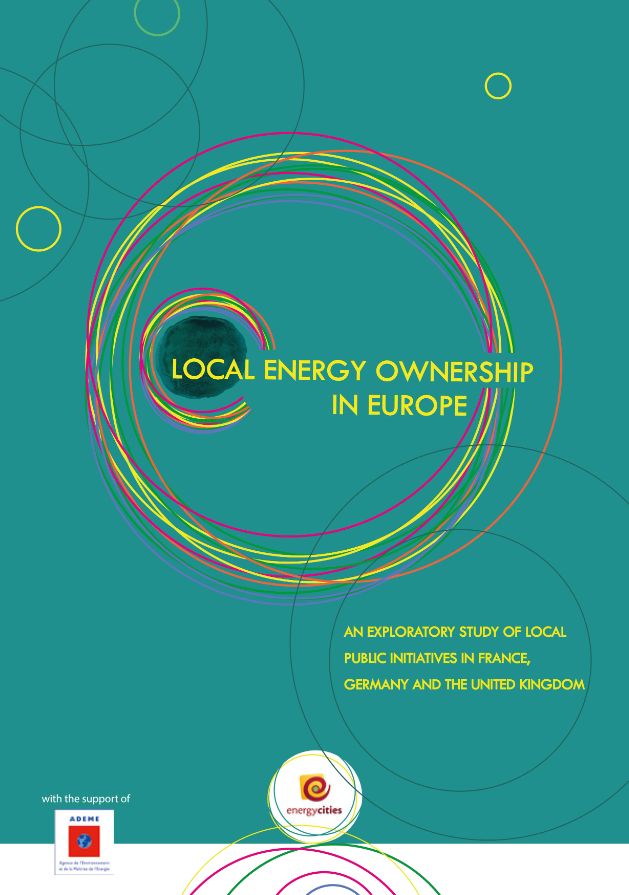 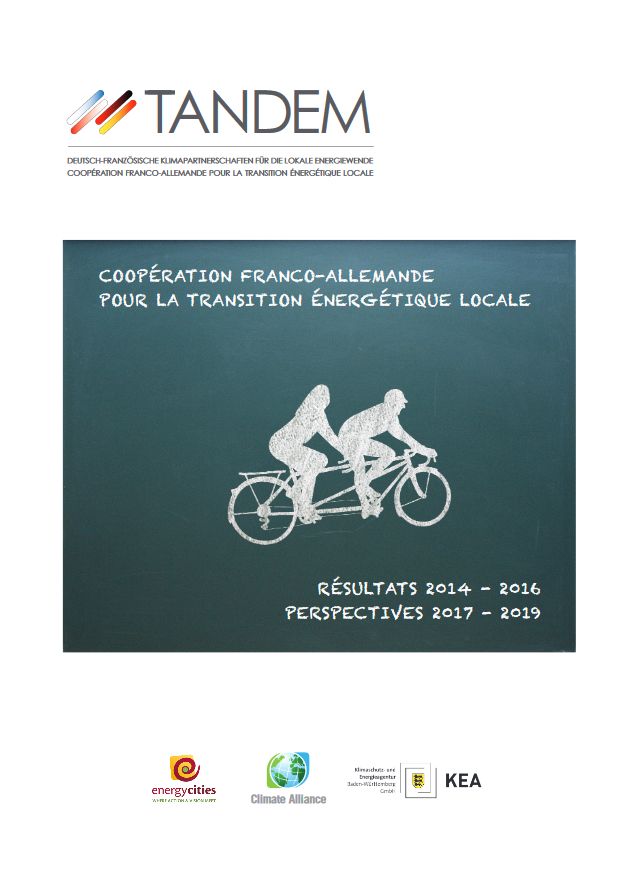 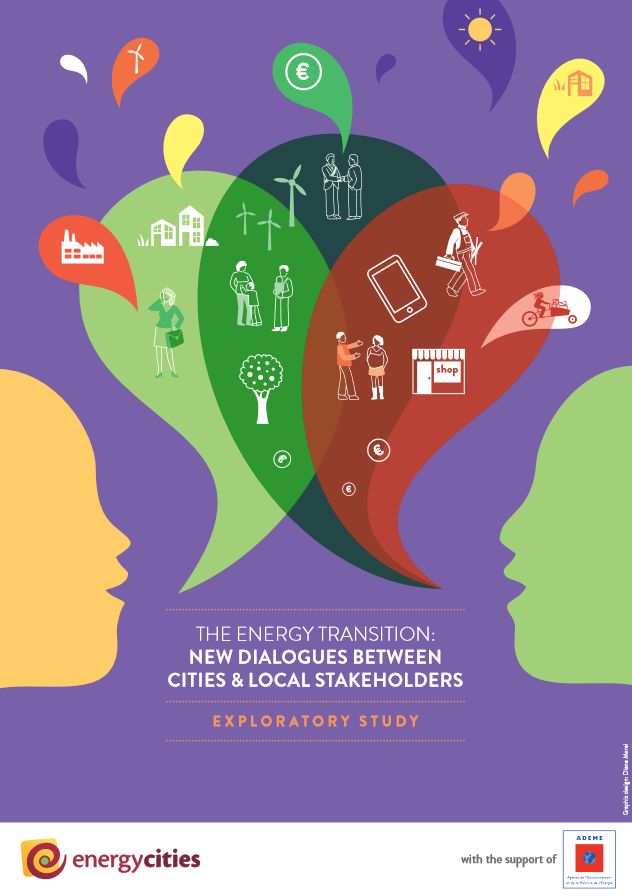 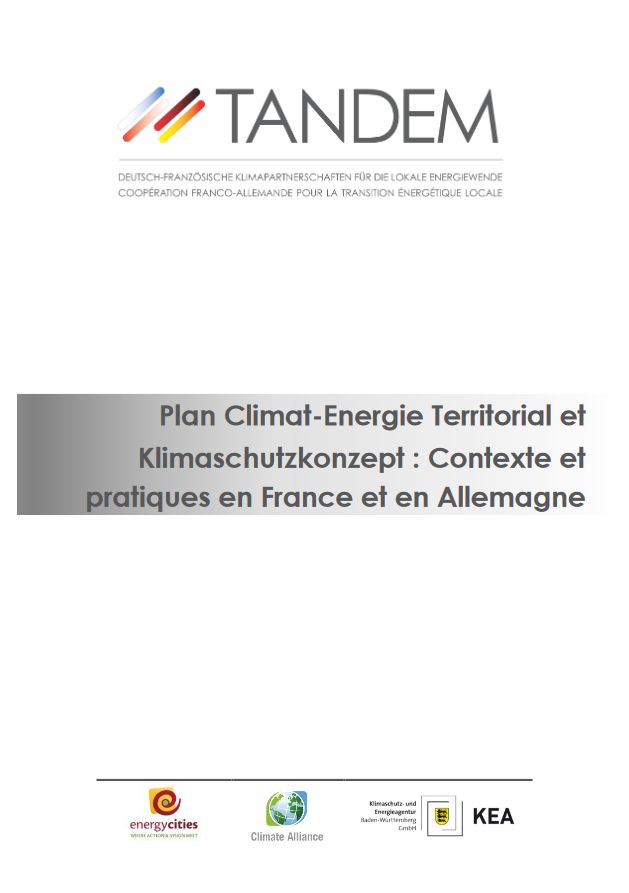 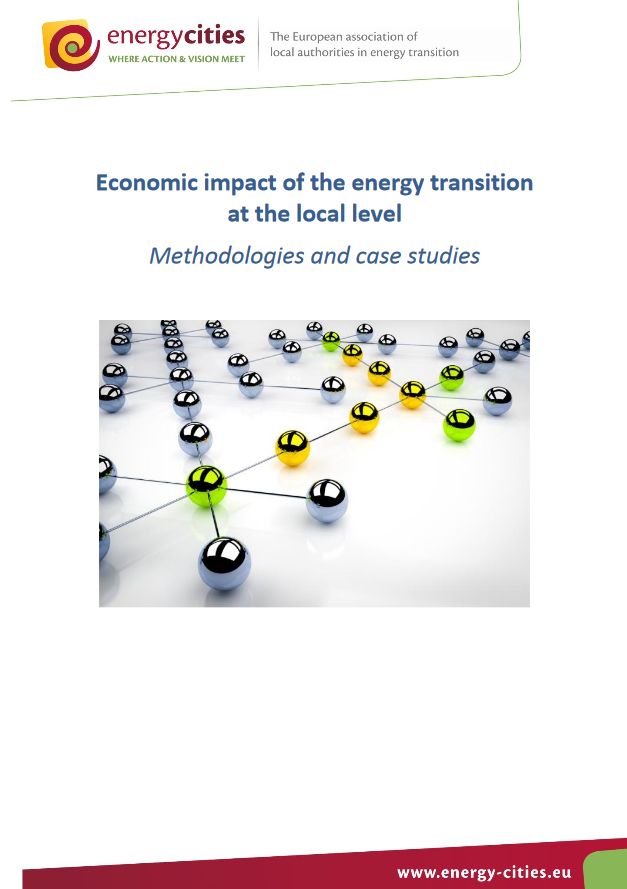 Economic impact of the energy transition at the local level

The study, illustrates numerous socio-economic aspects of the energy transition and confirms the local economic benefits, through the use of data.
As with any complex, new and diffuse process, this field of research is still not fully understood. Appropriate, high-quality analysis at the local level has rarely been carried out to date and a critical assessment of the methods used is necessary. 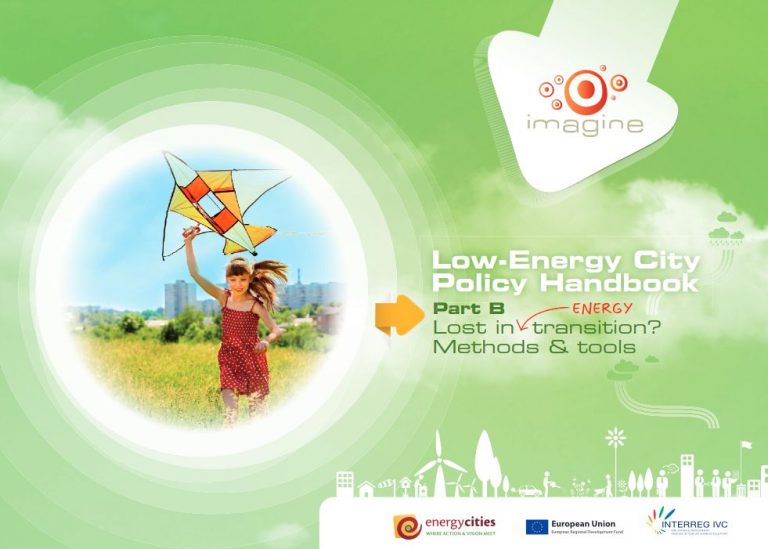