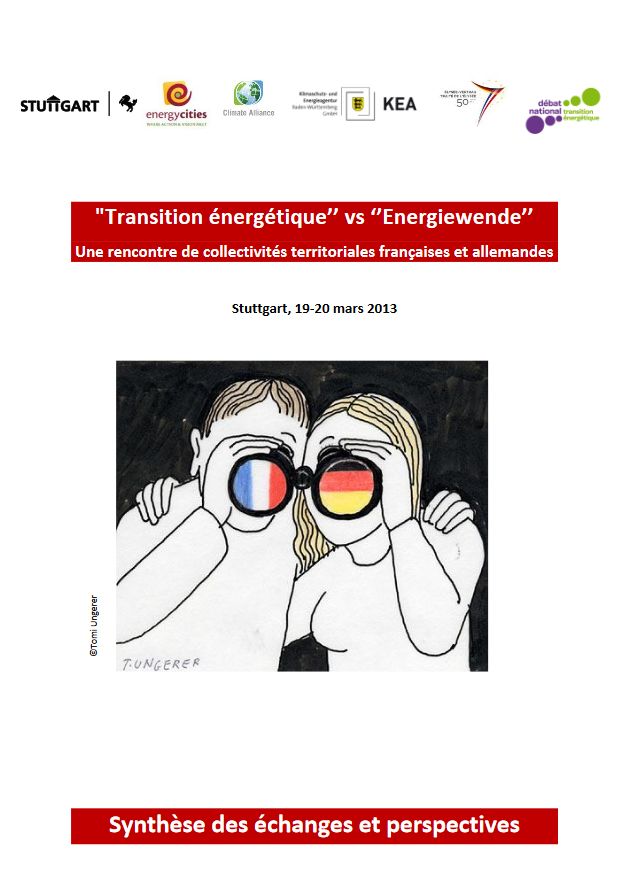 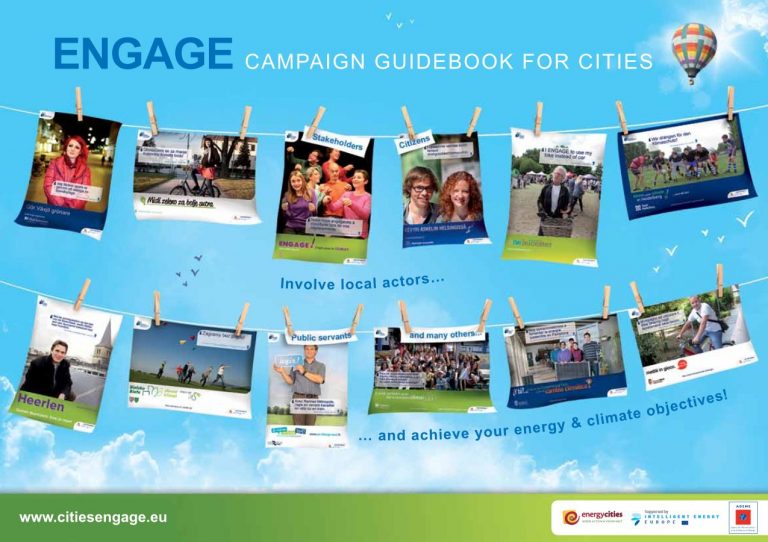 ENGAGE is all about encouraging individuals to play their part. Through a combination of tips, tools and tactics, as well as success stories from our 12 pioneer cities across Europe, this guidebook will show you how to get citizens and stakeholders excited and involved about their local sustainable energy future.