Bordeaux Métropole is the métropole, an intercommunal structure, centred on the city of Bordeaux. It is located in the Gironde department, in the Nouvelle Aquitaine region, in South West France. It was created in January 2015, replacing the previous Communauté urbaine de Bordeaux. Its population was 774,929 in 2014, of which 250,776 in Bordeaux proper.

Bordeaux Métropole encompasses only the center of the metropolitan area of Bordeaux.

The objective of the Bordeaux Metropole Climate Plan from 2017 onward, is to renovate 2,000 private and 1,000 social housing units per year. The Metropole encourages the completion of extensive energy renovation work in order to meet low energy building standards (maximum consumption of primary energy is set at 50 kWh/m² per year). 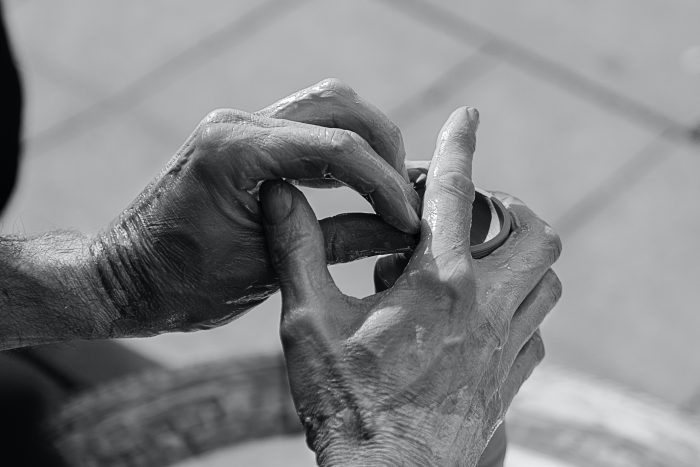