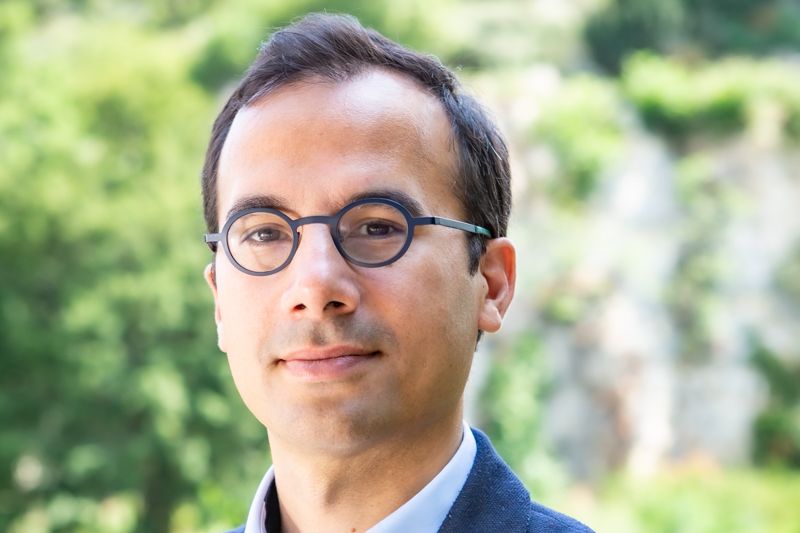 The French capital and host city of the 2015 UN climate summit is represented on the Energy Cities Board of Directors by Dan Lert.

Elected on 3 July 2020, Dan Lert is Deputy Mayor in charge of the ecological transition, the climate plan, water and energy.