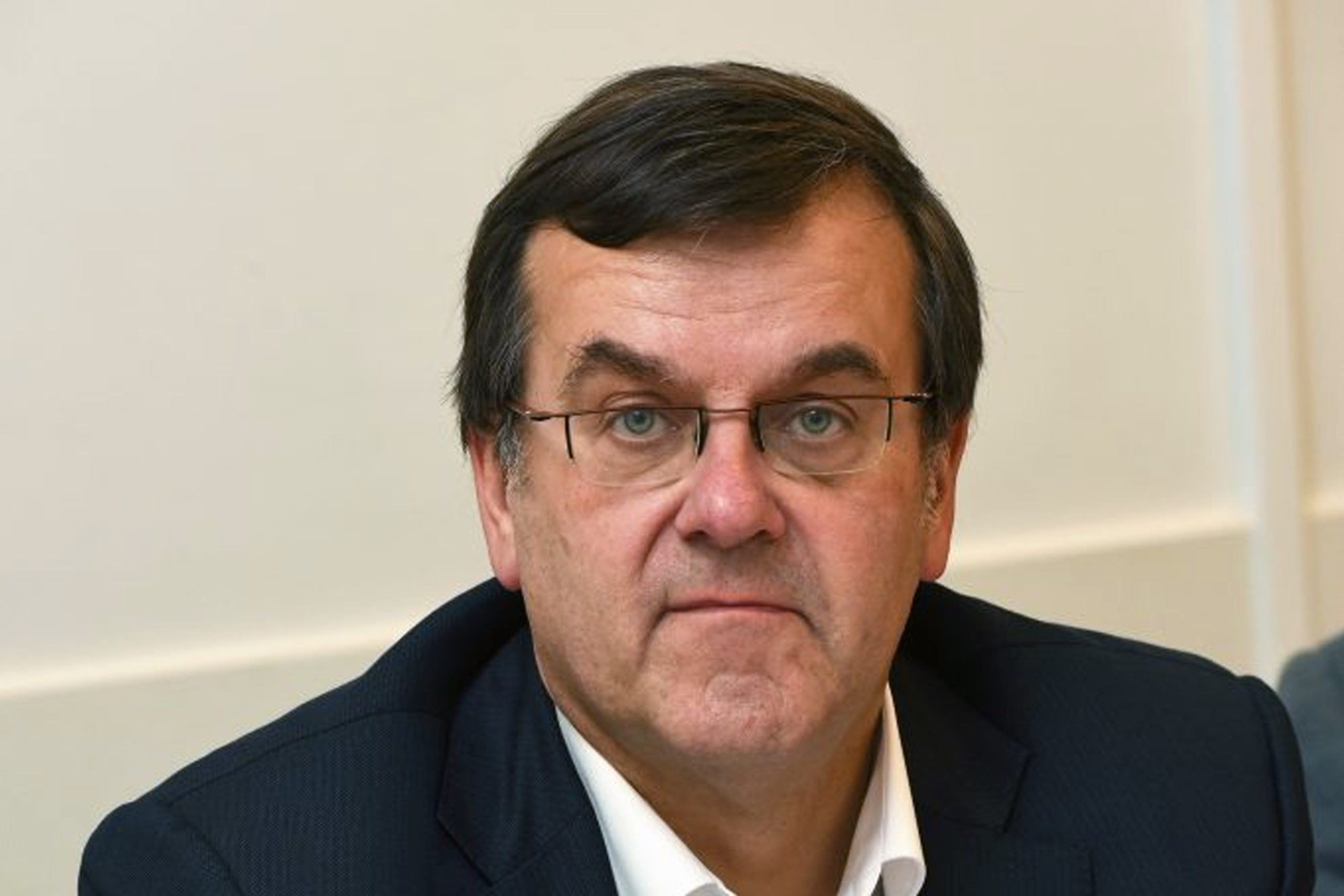 Before being appointed Mayor of the Belgian city of Liège, Willy had been Deputy Mayor for 10 years and had graduated in law from the University of Liège. Deeply attached to the public sector as a crucible of common interests and inclusive approaches, Willy launched a new development strategy for his city’s transition and for the metropolitan area. The strategy, called the “City Project”, is part of a broader action plan dedicated to enhancing citizen´s quality of life.

In addition, Willy launched a deep, participatory process around the development of his city’s plan looking to 2030 and 2050. As a board member of the International Association of French-speaking Cities, Willy’s efforts have resulted in Liège enjoying numerous twin cities worldwide.

On the need for local authorities to play their full part in the climate and energy landscape, Willy makes no concession and goes as far as saying that it is the only way to cut off the wings of the cynical and immoral groups of dinosaur lobbies which continue to confuse their own financial interests with the common good