Claire joined the team of Energy Cities in 2014 after 10 years acting as Secretary General of Housing Europe, the Federation of social housing providers. Previously she worked on social innovation projects at the European Commission, and was a project manager at European Women’s Lobby.

At Energy Cities, she is part of the Overall Coordination team, in charge of EU Policy and Strategic Partnerships.

She graduated in Economics. She completed a post-graduate in European policies in Strasbourg after a year of econometrics in Mainz, Germany.  Living in Brussels, she speaks English, Spanish and French with some basics in German. 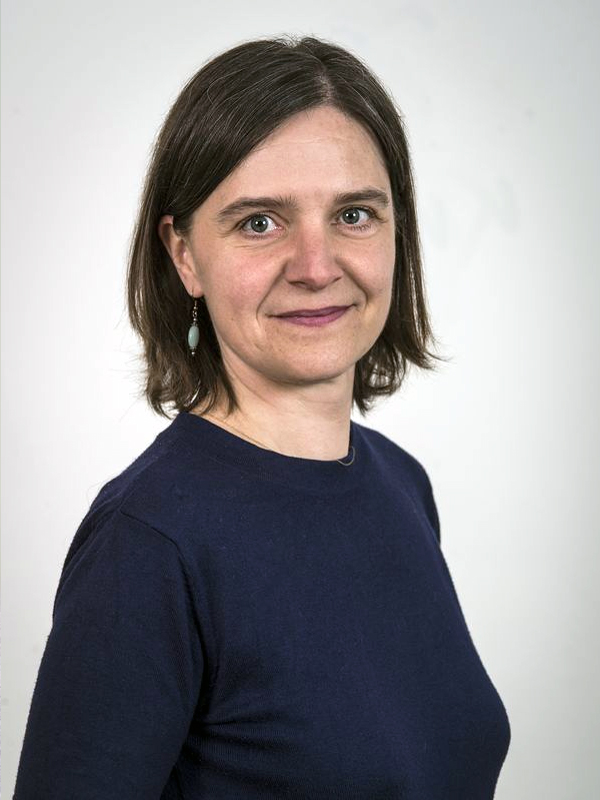