The project is entirely financed by the energy company Galp Power, but returns from the sale of electricity to the grid are expected to be shared with the university. Photovoltaic panels were installed in different areas of the university campus: on the roofs of buildings, car parks and areas of leisure.

The exploration of the production units of electricity, supported under the scheme provided ULisboa with financial resources that will be used for promoting and introducing energy efficiency measures and to rationalize consumption in University buildings. The energy produced will be sold and injected into the grid in its entirety, and the part of the revenue belonging to the University of Lisbon will be invested directly in the implementation of the energy efficiency measures identified in the audits.

10 000 photovoltaic panels, corresponding to an installed capacity of over 2 MW, have been installed in the university, allowing to reach a production of 4,28 GWh per year, enough to power about 1 600 Portuguese households thus constituting one of the largest electric power production projects, from renewable sources in the city of Lisbon. The expected CO2 emission reduction should be of 12 106 tonnes per year.

The projects to install photovoltaic panels on the ULisboa buildings have a local and national importance. This action plan is integrated in the ULisboa environmental sustainability plan whose goal is the commitment to sustainability, promotion of green practices and reduction of university’s green footprint. 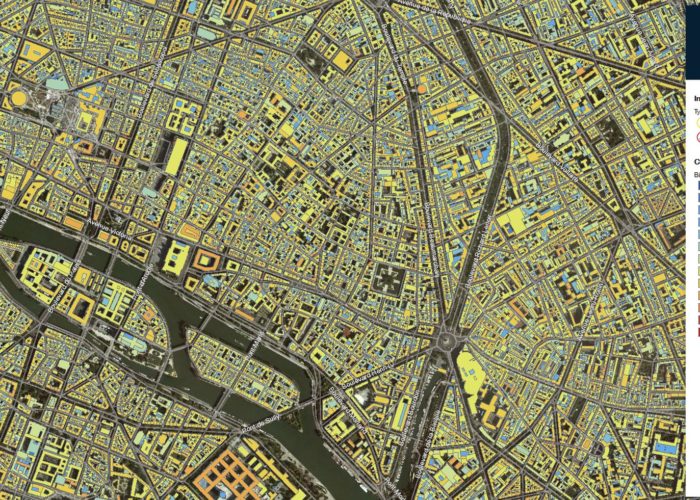 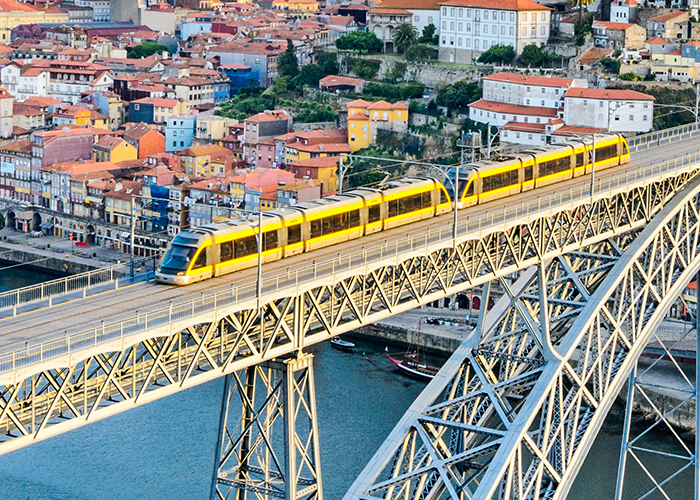 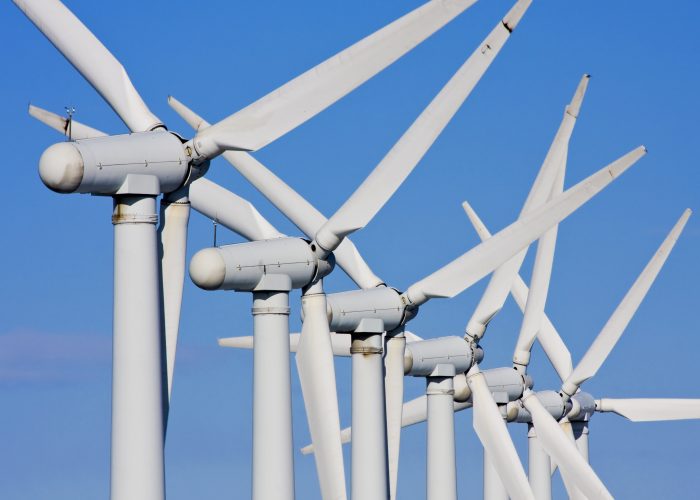 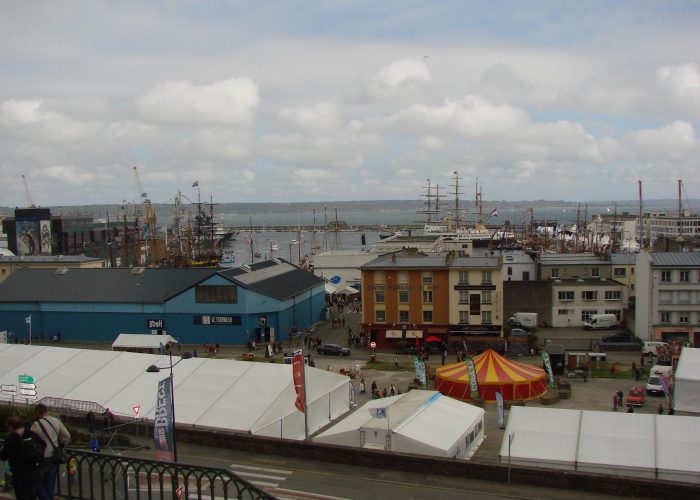 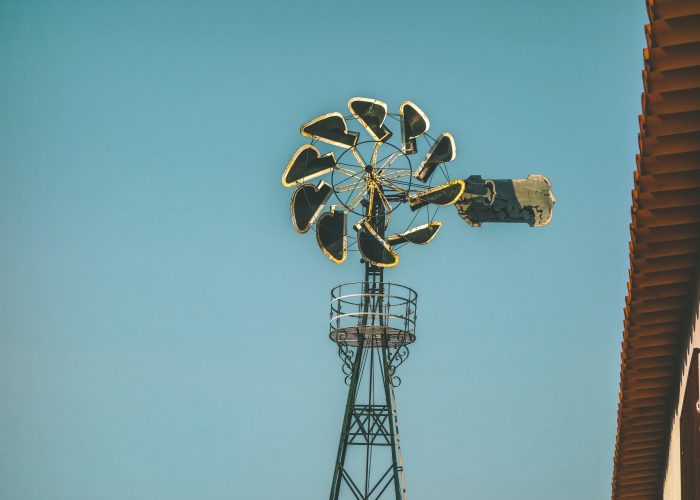