Energy blockchain experiments and pilots are multiplying, driven by tech-savvy entrepreneurs. It looks like the new technology is disrupting the energy system from Spain to the US. What is in it for cities? Energy Cities makes sense of the blockchain buzz with a newly released publication.

The blockchain is not just for techies: after stirring up financial markets through the virtual currency bitcoin, the blockchain technology is quickly conquering other industries and markets – notably energy. The energy sector has been undergoing radical transformations, from decentralization, new storage technologies to the advent of artificial intelligence in managing supply and demand. Can the disruptive blockchain technology support cities in tackling these drastic and quickly unfolding changes?

In our new exploratory study “Blockchain and Energy Transition – What challenges for cities?”, co-funded by the French national energy agency ADEME, we decipher the potential role of blockchain in the local energy transition. How does it work and what does it impact concretely? How can it be applied in local energy systems? What are the opportunities and threats associated with this new technology that local governments should know about? Can it strengthen cities’ role in the energy market or will it entrench the reign of the dinosaur utilities? These questions are explored in this study, and a comprehensive overview of ongoing relevant blockchain energy projects for cities is given.

A plenary session will be held during our annual conference in Rennes, on the 20th of April from 9:15-10:15 am, to present and debate the study with blockchain pioneers from France, Germany and Spain in the energy sector.
Check out the speaker lineup here: 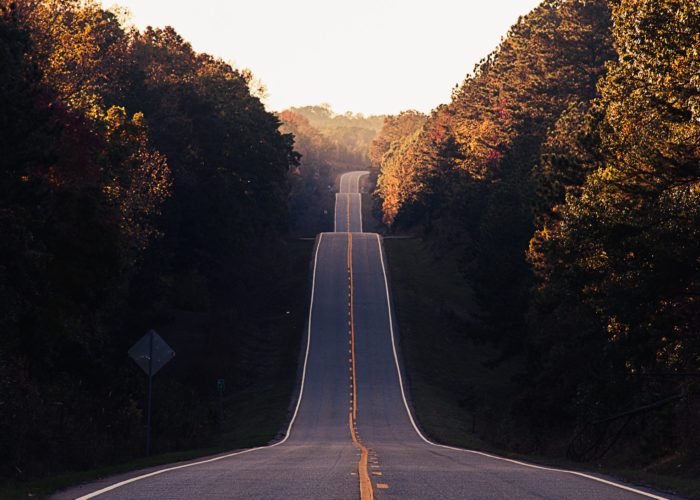 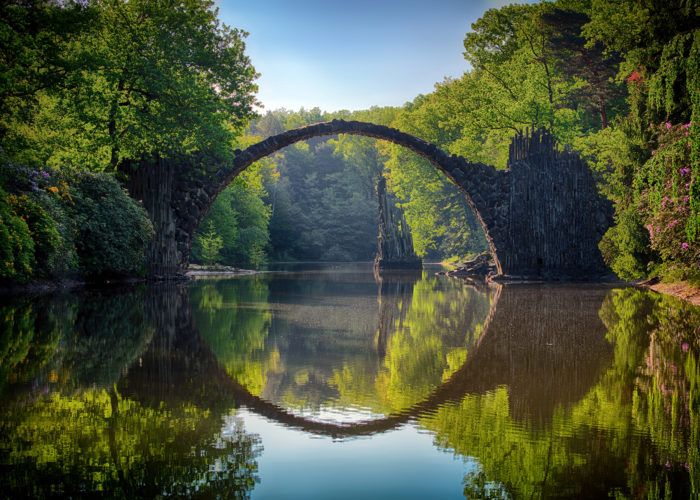 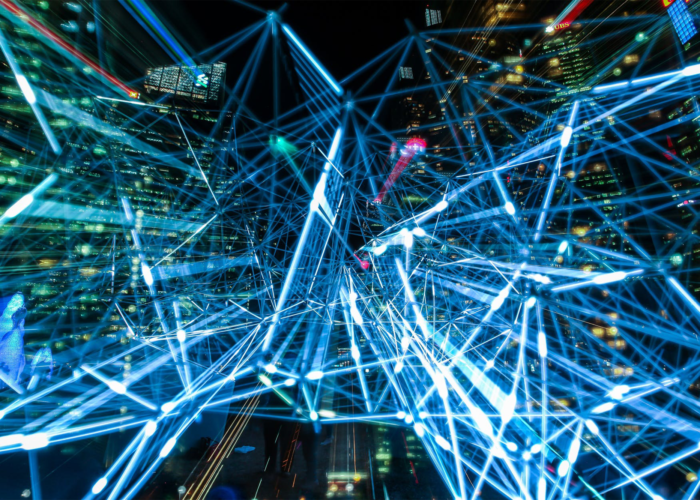 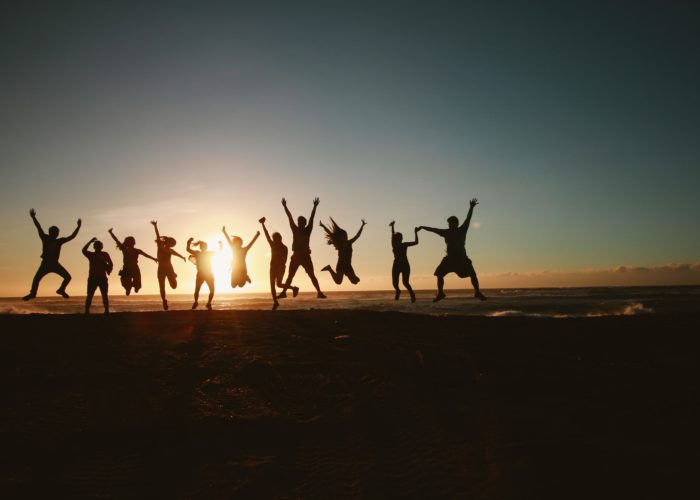 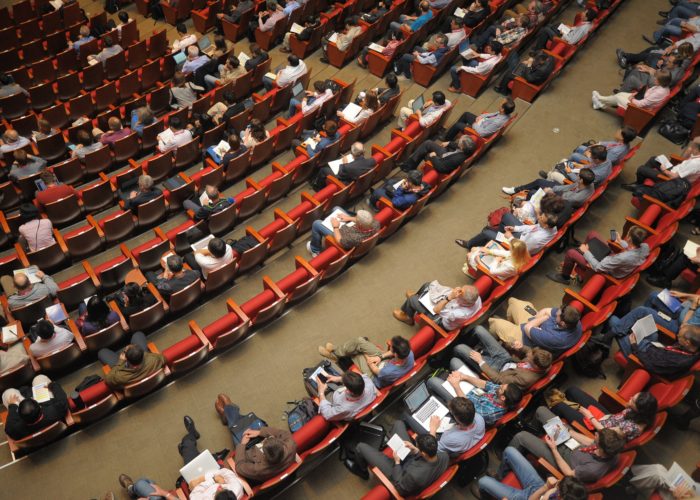 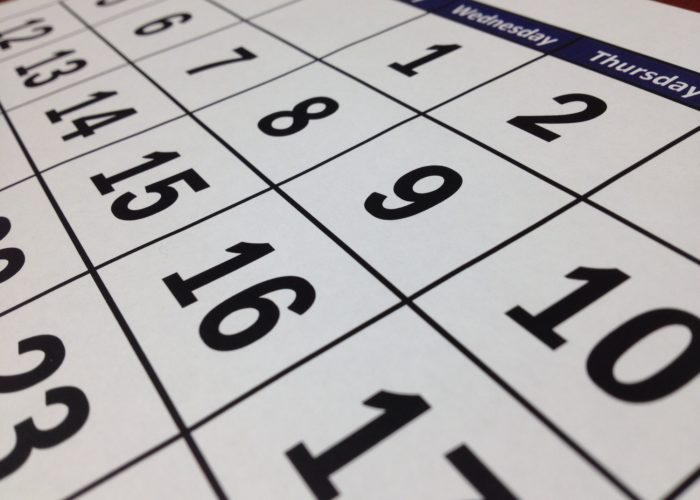