Eckart is one of the global thought leaders of the network. Combining local and international experience, he voices his ideas through the Political Board of the Covenant of Mayors in Europe. Eckart is also Board member of the Association of Cities and Towns of Baden-Württemberg and director of the Climate Protection and Energy Advisory Agency for Heidelberg and its neighboring communities. Under his mandates, Heidelberg, which has a pioneering climate protection policy since already 1992, has put in place a series of ambitious measures to achieve emissions reductions from buildings. In 2006, Eckart was elected Mayor of Heidelberg and reelected for another eight years in 2014. From 2001 till 2006, Eckart was Deputy Mayor for Environment and Energy. Prior to that, Eckart has worked as an Environmental consultant and Head of the Technical Environmental Protection Division for the city of Heidelberg. Following his studies in geography, Eckart received his doctorate in 1993 and was appointed as an Honourary Professor at the SRH Hochschule Heidelberg.

In Heidelberg we began with our own standards for a few buildings. We are currently building our own renewable power plant. So we are having the full cycle of being green, buying green, and are taking decisive steps in this direction. For drawing a green cycle, it is necessary to look at resources first! Today, we are building whole city areas under zero emission standards. 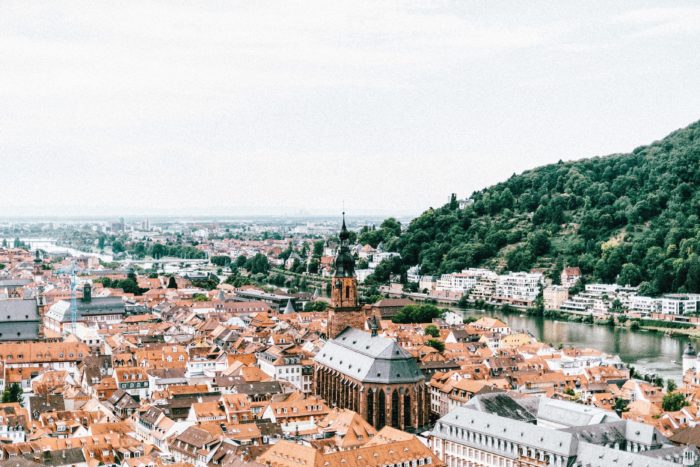