Mohamed Ridouani is Mayor in the city of Leuven and was previously responsible as Deputy Mayor for Education, Sustainability, Economy and Urban Development.

Mohamed Ridouani is Leuven born. His parents migrated from Morocco to Leuven in the early 70’s. He graduated as a master in economics and completed a post graduate in international relations. He started his career as a business consultant at Deloitte. In 2007 Mohamed was elected to the city council for the Flemish Labour Party. He was immediately appointed as Deputy Mayor and therefore he left the business world to fully focus on his political duties. Together with the knowledge institutions and companies in Leuven, Ridouani aims to reinforce the sustainable and innovative character of the city.

He’s the inspirer of Leuven 2030, in which more than 300 companies, organizations and citizens are united to tum Leuven into a sustainable and CO2-neutral city by the year 2050.

Ridouani is also the founder of the education council which conjoins everyone in the educational field to attain the best tuition possible for every child in Leuven.

Ridouani also initiated Leuven MindGate, an economic platform with 400 members that will boost Leuven as the world’s hotspot for health, technology and creativity. Mohamed Ridouani was elected Mayor in October 2018. He stands for positive change and aims to tum Leuven into one of the most caring, green and prosperous cities in Europe, in cooperation with the citizens. 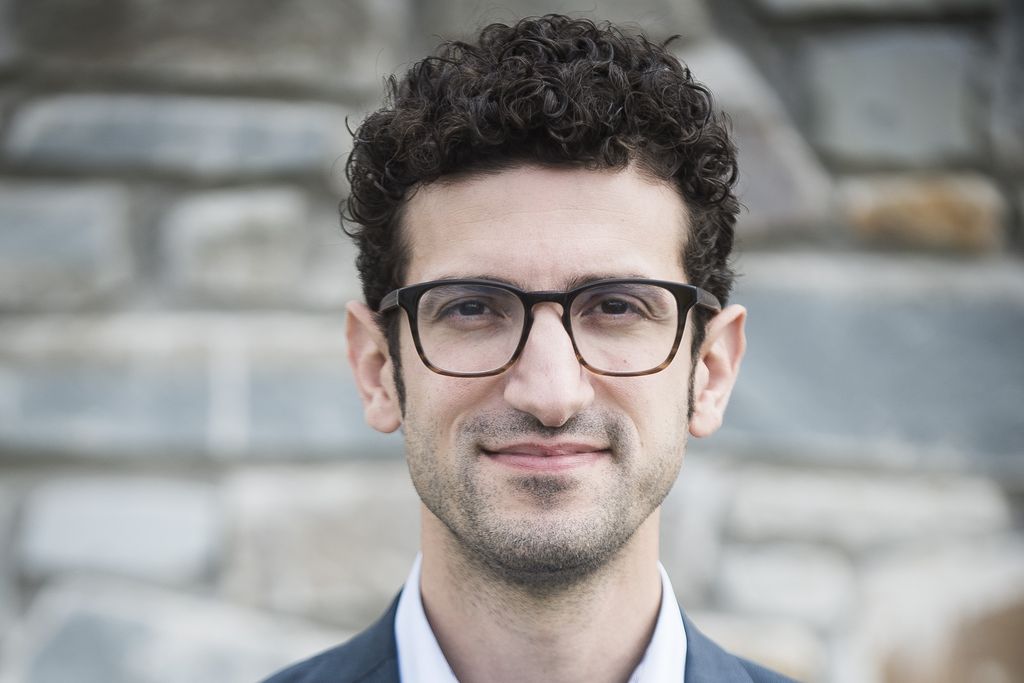