Since Monday, Paris is hosting the UN Climate Summit. With the adoption by the Municipal Council of a Climate Adaptation Strategy, the city proves political leadership in terms of climate change. Paris wishes to share its political courage, innovation, imagination and the participation of all stakeholders with the international COP21 community in the aim of positively influencing the final climate agreement.

“COP21 is an opportunity to remind people that Paris is taking strong, ambitious action to fight climate change, notably via its Climate and Energy plan. Thermal retrofit-ting of housing, alternative mobility to cars, sustainable food supply, the development of RES… Many actions have been initiated in recent years, yet still much remains to be done.” says Célia Blauel, Deputy Mayor of Paris in charge of the Environment.

In order to break with the traditional energy and climate approach, cities should be enabled to become “on-the-ground facilitators”. Pioneering cities of the energy transition have become genuine laboratories of decentralised, inclusive and decarbonised energy practices.
Discover the project Post Carbon Cities of Tomorrow: www.pocacito.eu

Over 6,500 cities use the Covenant of Mayors as a decision-making tool. It gives them the framework to design long-term roadmaps in line with EU objectives with all players at local level and with support from regional and provincial levels opera-ting as Covenant Coordinators.
Is there a better example of multi-level governance of climate and energy policies?

What does Energy Cities expect from this summit?

Spreading the energy transition at local level needs negotiators who build on existing processes supporting local action. They should include the fol-lowing elements both in the final agreement and in future policies: 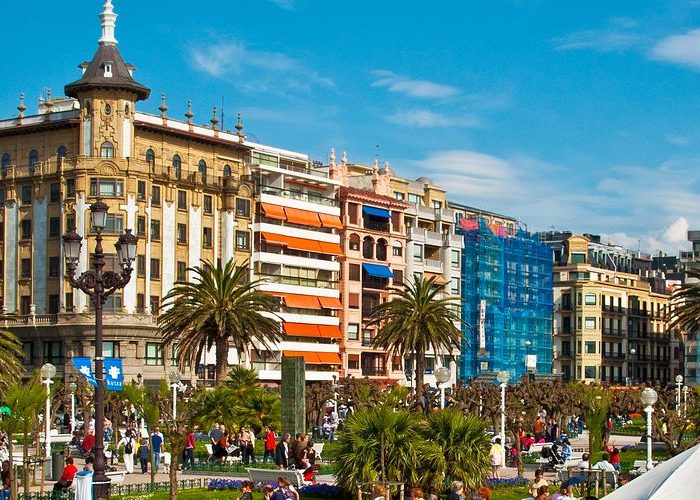 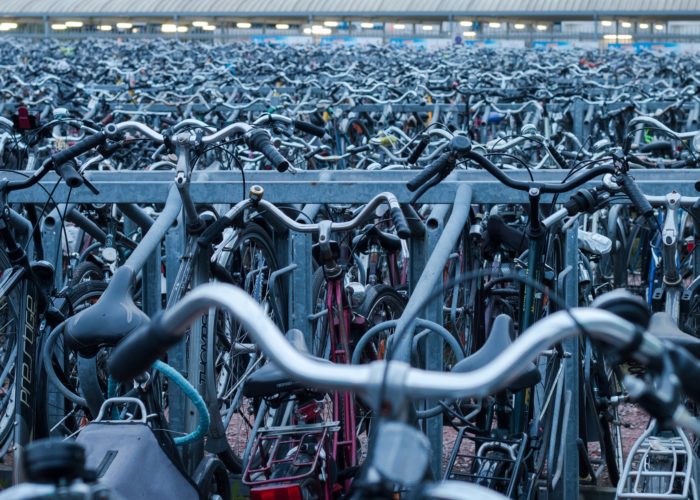 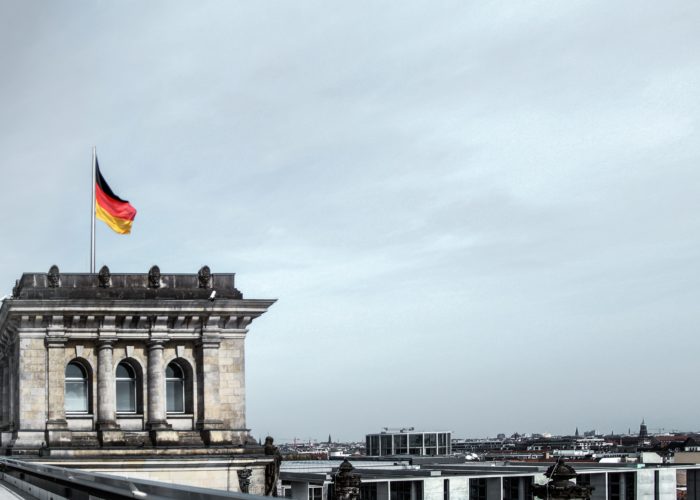