The European Parliament is questioning the proposed commissioners in Brussels this week. The hearings are essential to inform Parliament’s decision to give its consent to, or reject, the proposed College. Already, two Commissioner-designates have run into difficulties as the Romanian and Hungarian governments have been told to find new candidates after the initial ones were deemed to have conflicts of interest.

These hearings are vital to understand the priorities and knowledge of the incoming commissioners. Not only does it help determine whether they are fit for the role, but it helps organisations like Energy Cities understand where allies can be found or where a significant lack of knowledge needs to be corrected.

That’s why we have provided a series of questions to MEPs to ask to the Commissioner-designates. The questions are in line with our manifesto and are an important step in getting the issues of cities on the agenda of the European Commission. Of course, cities and energy are broad topics that span a spectrum of areas and this is reflected in our six questions to four different candidates.

For more information on the Commissioners-designate, the Parliament’s Research Services (EPRS) have published a series of briefings outlining the policy portfolios of each of the candidates on their blog. This also includes background documentation, as well as an infographic with the schedule of the hearings.

These hearings are of course public and the Parliament is livestreaming each of them on the European Parliament’s Facebook page for everyone to follow.

Questions from Energy Cities for MEPs to ask Commissioner-designates 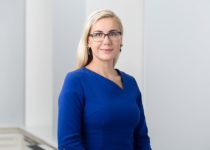 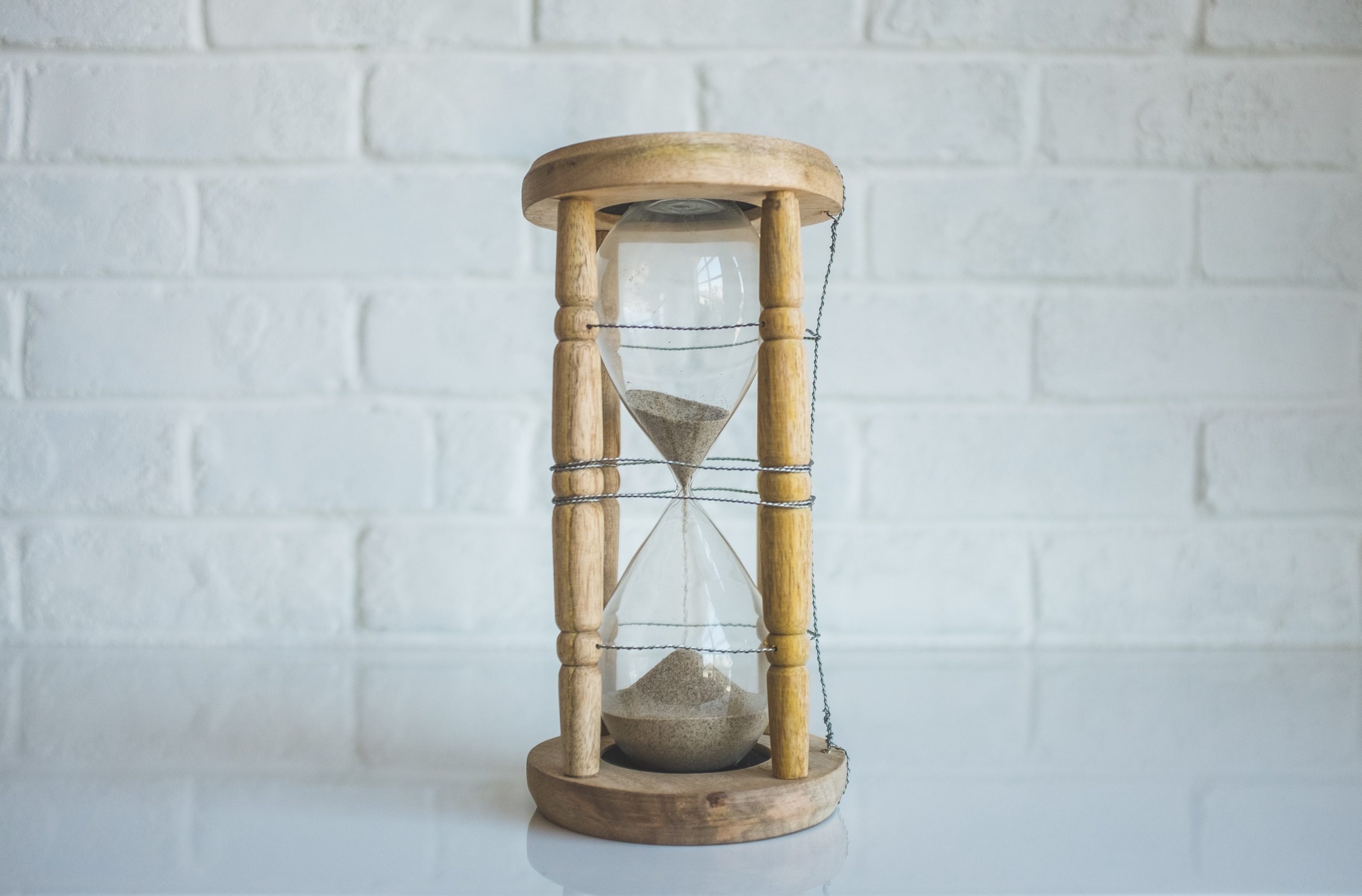