Ahead of the COP21 to be held in December 2015, Energy Cities’ members commit to sharing their knowledge, expertise and vision with cities around the globe.

In a declaration adopted by Energy Cities’ General Assembly on 23 April in Aberdeen, Energy Cities’ members say they are “ready to make peer-to-peer exchange between local leaders a driver of the energy transition”.

Amongst them, the signatories of the Covenant of Mayors will use the initiative as a methodological framework for cooperation.

The energy transition is a unique opportunity to develop a sustainable economic model. It is a chance for all territories to locally produce the energy and goods the community needs. Thus it should be at the core of the new Millennium Development Goals (MDG) to be agreed by the UN General Assembly in 2015. Fighting climate change and ensuring a decent life to all citizens are the two faces of the same coin. A low-energy city with a better quality of life for all gives a single answer to those two interlinked challenges. Access to secure, affordable and sustainable energy is a key challenge to be tackled mostly at local level, by cities and towns. […] Read more 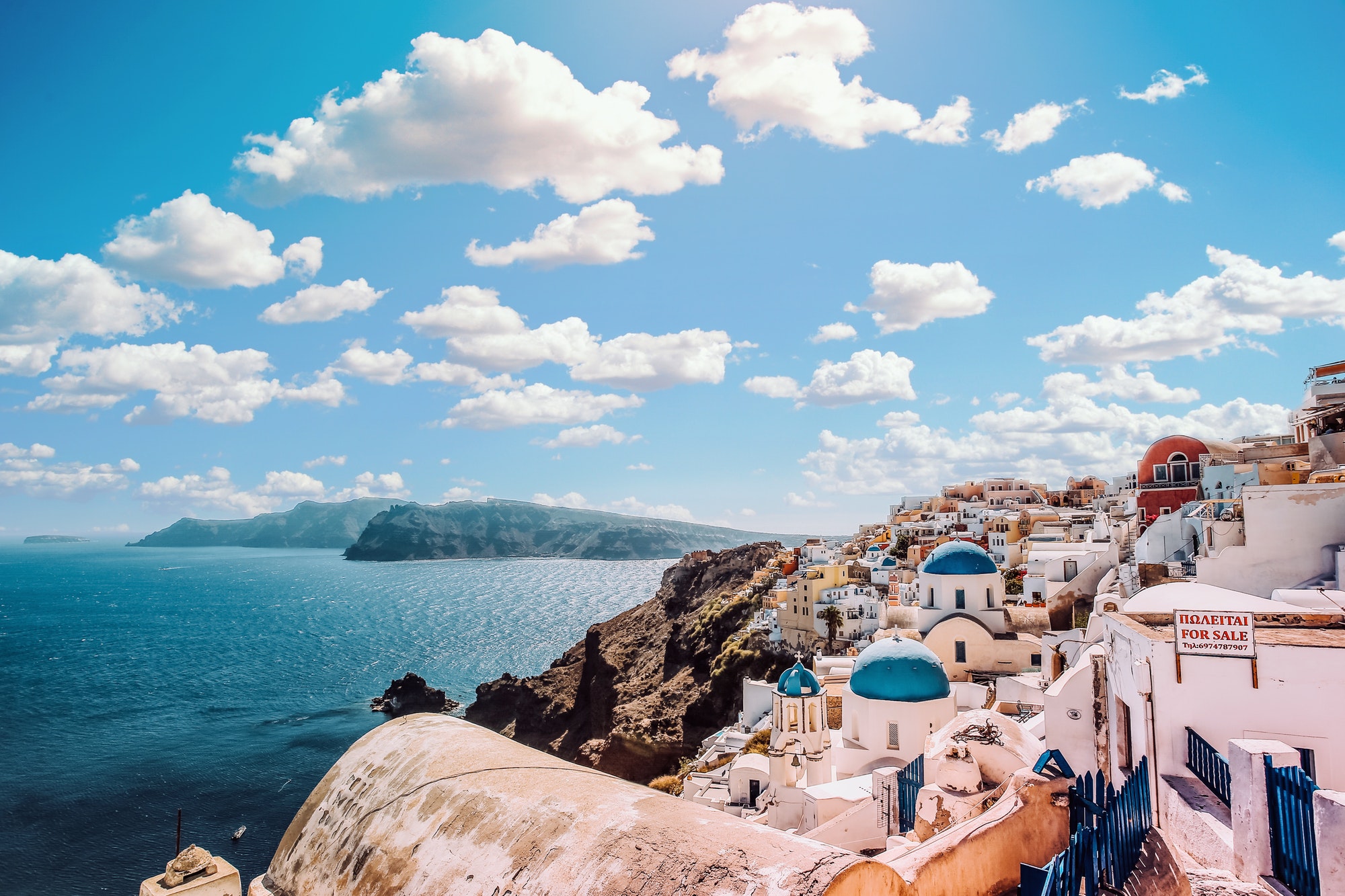