Acknowledging the “vital importance” of local and regional authorities in achieving the EU’s climate and energy targets, Commissioner Arias Cañete encourages them to step up their ambition and sign up to the Covenant of Mayors for Climate and Energy.

The Covenant, extended until 2030, now includes commitments from cities on both climate change mitigation and adaptation in line with a shared 2050 vision towards decarbonised and resilient territories with universal access to secure, clean and affordable energy.

“With your commitment, Europe will be better prepared to make the transition to a sustainable low-carbon and climate-resilient society as well as in a position to turn this success story into a model which can be adopted in other regions of the world.”

Energy Cities is the leader of the Covenant of Mayors Office and a Covenant Supporter. Feel free to get in touch for more info.

Originally published on the Covenant of Mayors website, www.eumayors.eu 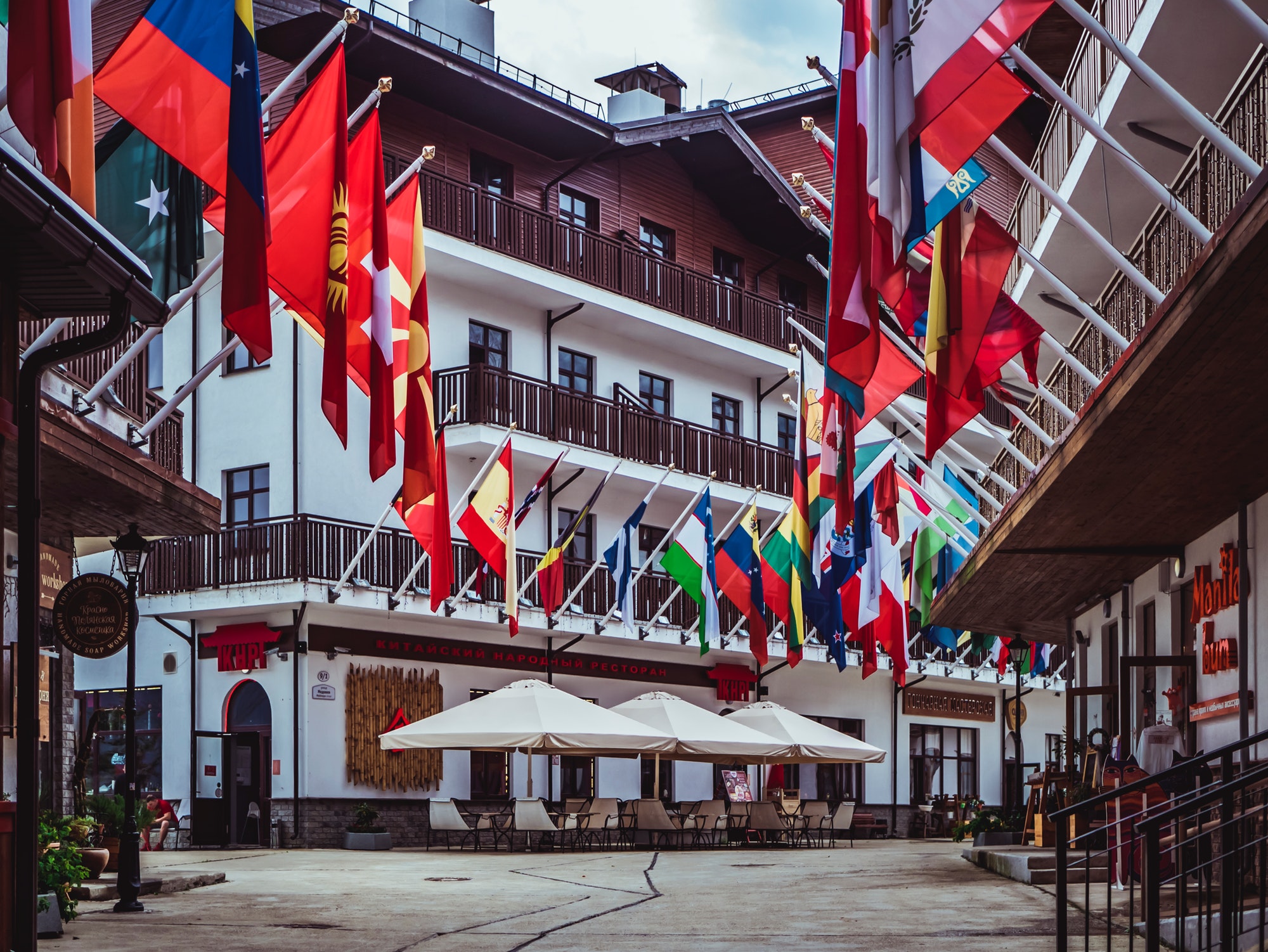