How Bristol took back control of its energy

The City of Bristol in England is known for being a breeding ground for local and community initiatives in favour of an ecological transition, which earned it the title of “European Green Capital” in 2015.

Not only has the city council set ambitious energy transition objectives – reducing energy use by 30% and CO2 emissions by 40% between 2005 and 2020 – but the first results are extremely encouraging, with a 20% drop in energy use and an 18% decrease in CO2 emissions recorded in 2013.

Inspired by the experience of the German Stadtwerke and with European funding from the ELENA programme, Bristol designed an ambitious strategy to take back control of energy at the city level.
This strategy led to the setting up of a municipal energy company, Bristol Energy in 2016.
The first priority for Bristol Energy is to tackle fuel poverty by delivering fair prices to the population. In the future, the municipal company intends to develop local renewable energy production and energy efficiency services. As a complementary approach, Bristol also emphasises the contribution of community energy projects.

You want to know more about the cities having chosen the path of remunicipalisation and community energy? Don’t miss our latest pan-European scoping study on the topic!

Our study “Local energy ownership in Europe” to be officially released on Thursday during #EUSEW2017! 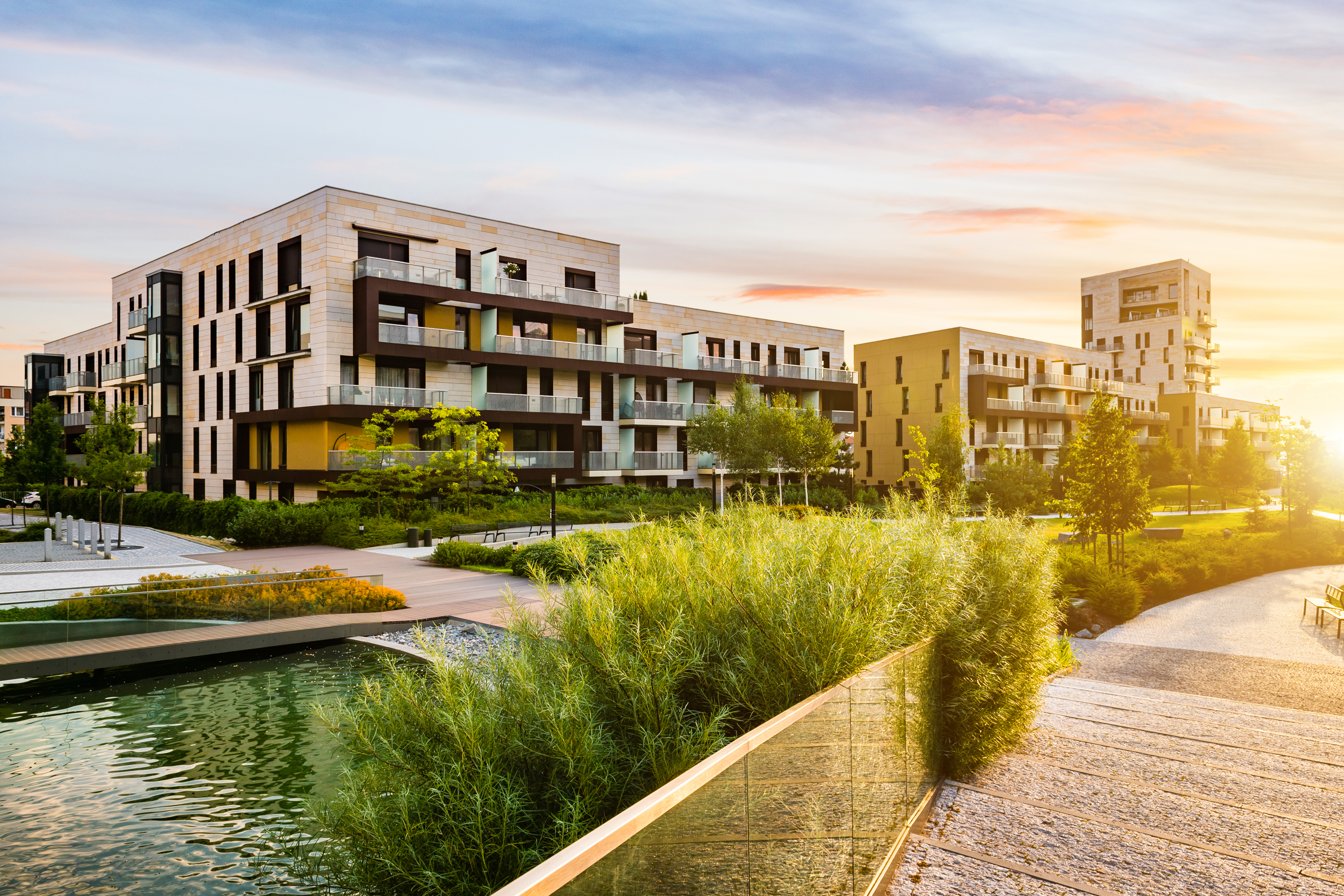