Through dialogues, exchanges, meetings, mobilisation of territories as in the TANDEM project or during the conference on the pioneering territories of the energy transition held in Montreuil in early September.

Implementation of the German ‘Energiewende’ and the French ‘transition énergétique’ is making slow progress. Some years ago, France and Germany adopted ambitious greenhouse gas emission reduction programmes. Although both countries would like to take the lead in meeting the goals of the Paris Agreement on climate change, they will both fail to achieve most of the targets they set themselves for 2020.

Almost 140 representatives of local authorities, the French environment and energy conservation agency (ADEME) and its German counterpart, DENA, the German ministry for the environment as well as research organisations and private businesses stressed how the energy and climate transition challenges in both countries require greater cooperation at all levels (national, regional, inter-municipal and with the private sector).

“The advantage of this conference is that you can share ideas with French and German municipalities with very similar issues. As municipalities, we depend on dialogue with the national level to adapt directives and laws to our realities.”
Dinah Epperlein – Head of the Energy and Climate Protection department, city of Göttingen

The TANDEM project and the creative, easily replicable measures proposed for the Franco-German Energy Transition Week in January 2019 show that the local authorities of both countries are fully engaged in this kind of cooperation and are ready to take on more responsibilities and a pioneering role. For all that, these local cooperation initiatives need increased financial support.

“This meeting is important because today we no longer take the time to work on this type of cooperation between municipalities”
Alain Jund – Deputy mayor, city of Strasbourg 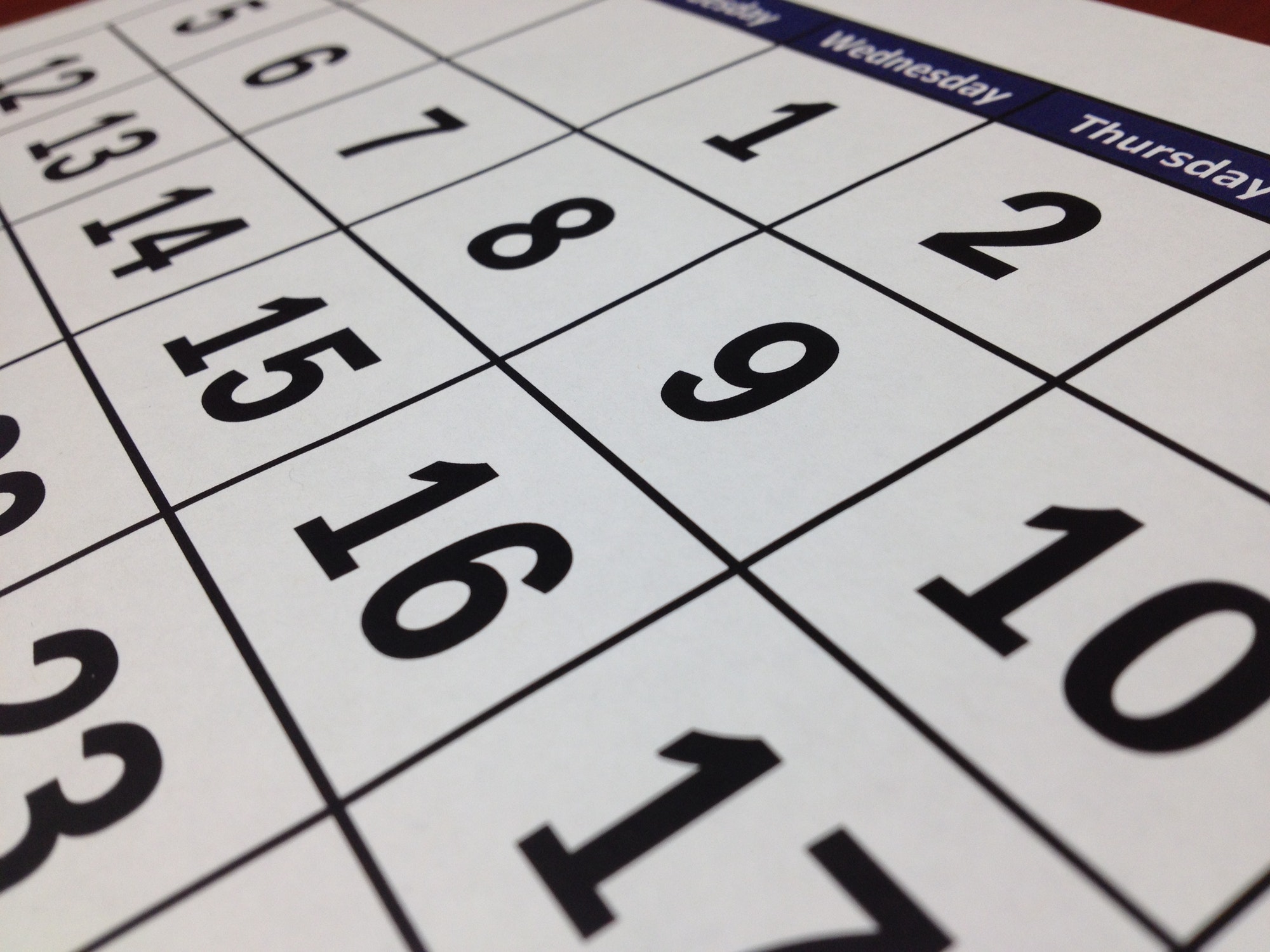 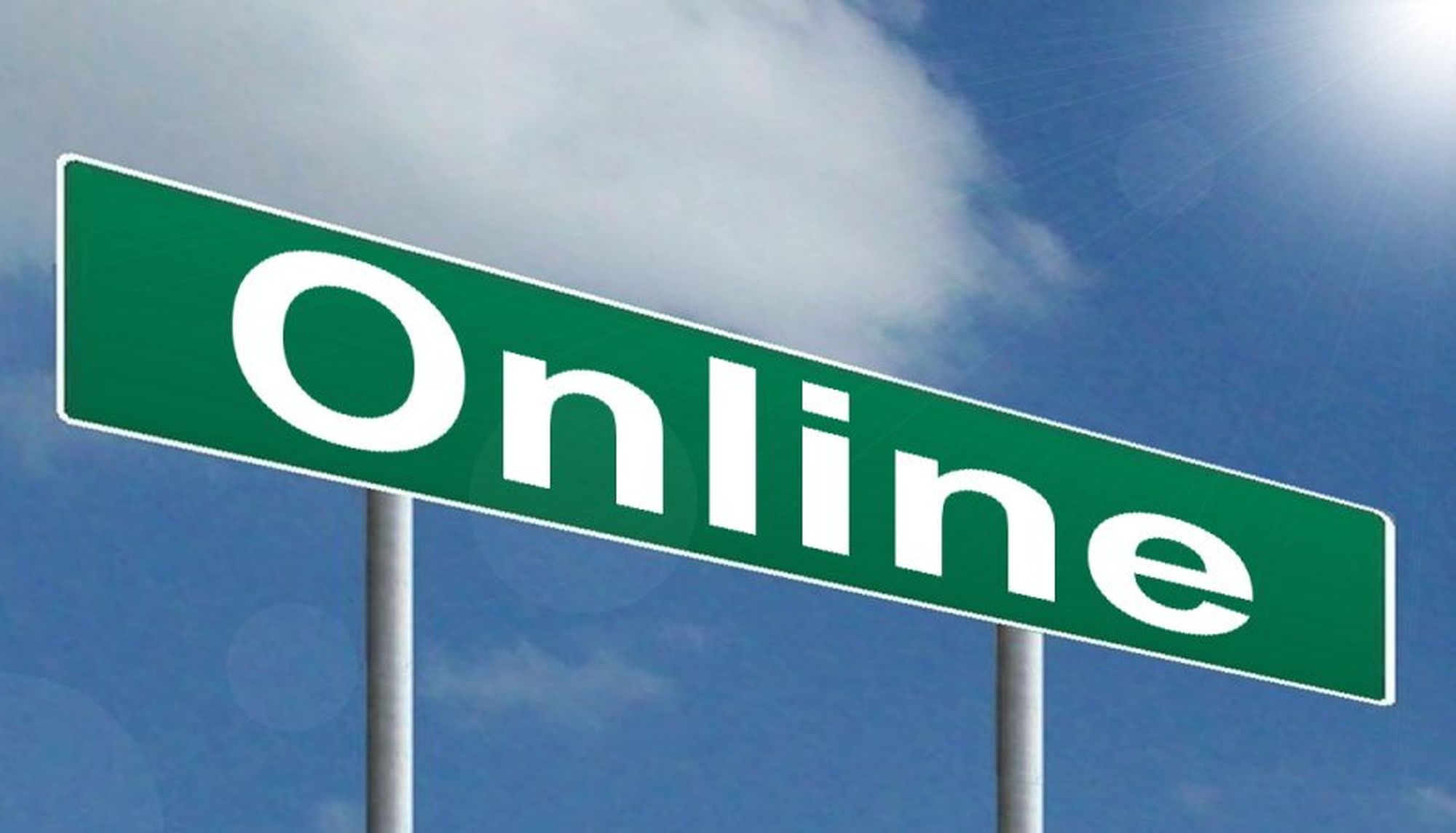