In North America, Vancouver aims to become the first green city by 2020!

There is a kind of competition between very big cities… As Copenhagen announced its ambition to run on 100 % renewable energy by 2025, Mayor of Vancouver Gregor Robertson wants the city to reach its target as soon as possible.

Invited by President of the French National Assembly Claude Bartolone, Gregor Robertson was in Paris early May to discuss with its homolog Anne Hidalgo.

For both mayors, the city of tomorrow will be green, definitely, and will provide its inhabitants with a better quality of life. The energy transition should be inclusive and the citizens should take part in the transformation of their city: this is the method chosen to strengthen social cohesion.

The mayor of Vancouver, who has just been re-elected for a third term, has mobilised 35,000 citizens in order to define 10 targets for the city to reach by 2020. This debate has turned into thematic and permanent “taskforces”.
Recently, the municipal team launched a referendum to increase local taxes and thus provide the financial ressources which are necessary to public transport infrastructures, circulation will be more fluent and collective and soft transport should be given greater space: a rather unusual experience!

The mayors of Paris and Vancouver are betting on population participation based on collective history. Inhabitants of Vancouver feel very concerned by biodiversity and surrounding natural landscapes, Parisians are very enthusiastic with the decision to make public spaces more accessible to citizens.
In these two emblematic examples, it is striking that the mayors daily put in practice the ’right to experiment” included in the French energy transition law.
A timid way of saying things, as it is urgent (and beneficial!) to innovate…

More information about this meeting (in French) 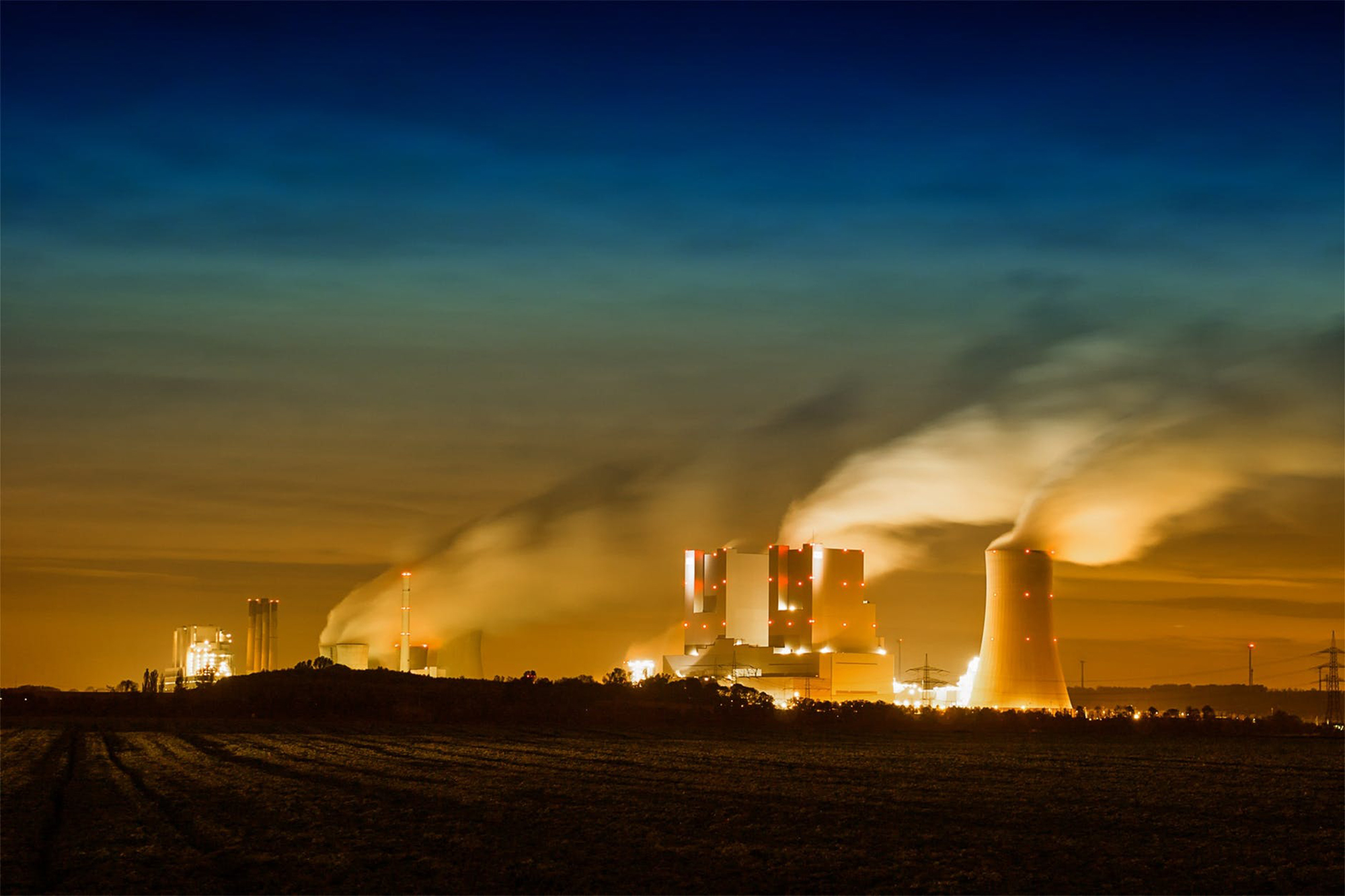