Brussels, officially the Brussels-Capital Region is a region of Belgium comprising 19 municipalities, including the City of Brussels, which is the capital of Belgium. The Brussels-Capital Region is located in the central portion of the country. Brussels is the most densely populated and the richest region in Belgium in terms of GDP per capita. It covers 161 km2 (62 sq mi), a relatively small area compared to the two other regions, and has a population of 1.2 million. The metropolitan area of Brussels counts over 2.1 million people, which makes it the largest in Belgium. It is also part of a large conurbation extending towards Ghent, Antwerp, Leuven and Walloon Brabant, home to over 5 million people.

A National Climate Plan was introduced based on a cooperation agreement between the federal and regional authorities after Belgium signed the Kyoto Protocol in 1998. One of the commitments made by the Brussels-Capital Region under this plan is reducing carbon emissions.

Many factors impact the state of the environment in the Brussels-Capital Region, including the number of inhabitants, the number of people in work, how they get around, the type of businesses, the built-up area and the amount of green space.

Sustainable development is an environmentally friendly form of economic and social development that meets the needs of today without compromising the capacity of future generations to meet theirs.

The Brussels-Capital Region’s sustainable development policy is based on various pieces of very specific legislation relating to development, urban planning, mobility and the environment.

Brussels-Capital Region is a member of Energy Cities since 1998 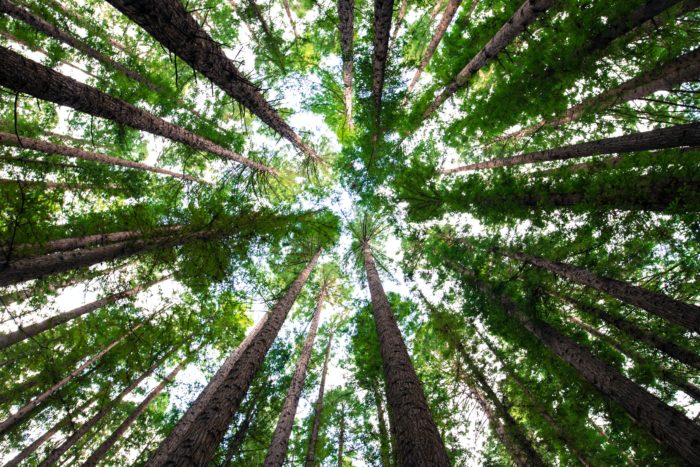 With summer approaching, we all remember the high temperatures that we have suffered in recent years. Energy Cities has tested several possible solutions: creating draught, […] 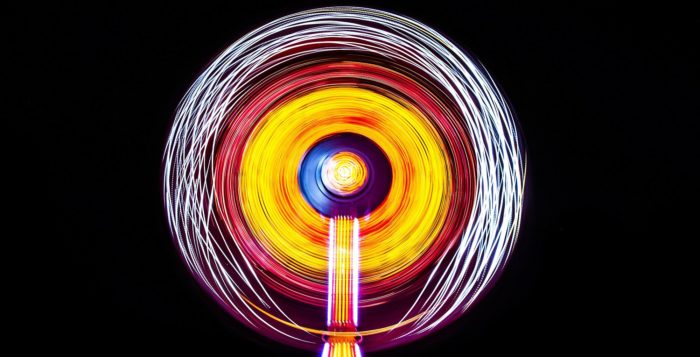 Economy: turn the line into a circle

What the cities already do!

“The circular economy is a model of production and consumption, which involves sharing, leasing, reusing, repairing, refurbishing and recycling existing materials and products as long […] 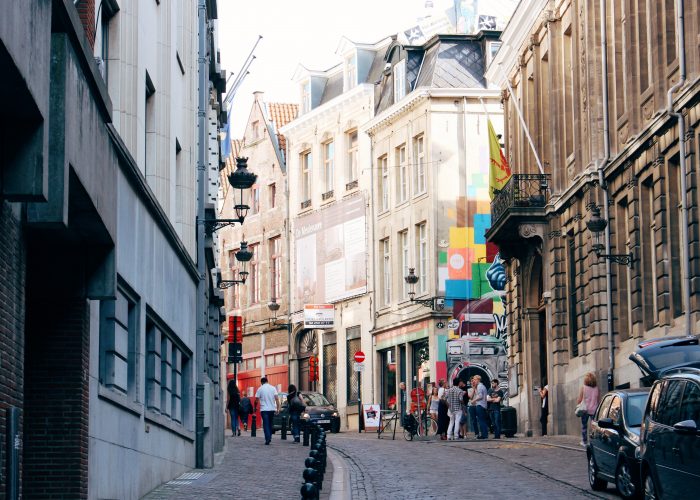 The Brussels Capital Region has established ambitious energy and climate goals. It is on the way to reducing its CO2 emissions by 20% by 2020 […] 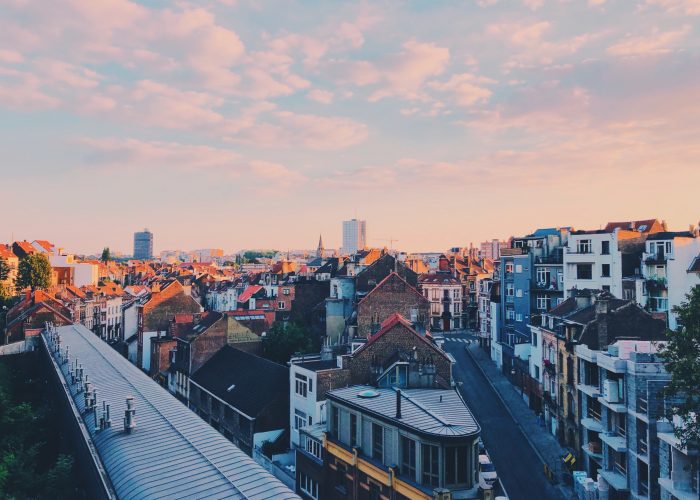 In only ten years, the Brussels-Capital Region has become one of the frontrunners of sustainable construction in Europe. Thanks to an ambitious energy policy initiated […] 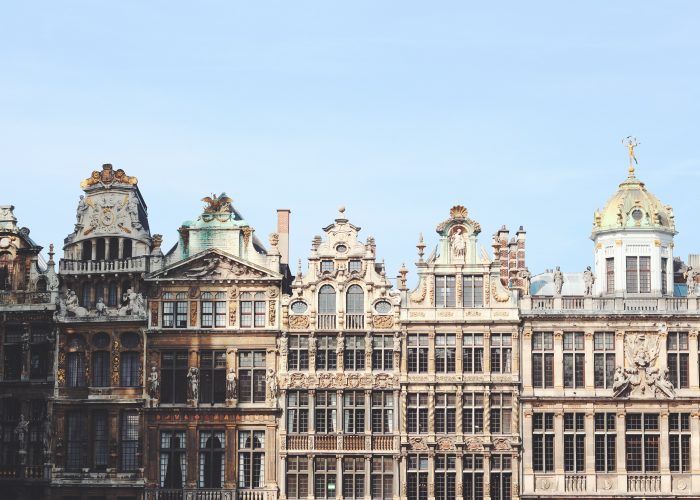