In 2015, the year of COP 21 and the French law on energy transition for green growth, the City redefined its energy policy to meet these new and more ambitious objectives and began to develop its Air Climate Energy Strategy.

The City of Besançon has been involved in energy management and the fight against climate change through numerous initiatives:

City of Besançon is a member of Energy Cities since 1995 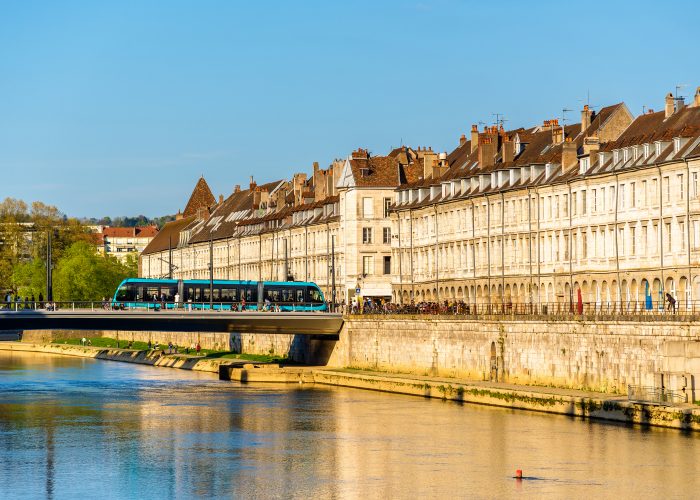 City of arts and Culture

A low energy jewel on the riverside

Low energy cultural centre Besançon with 117,599 inhabitants is the capital city of the Franche-Comté region in Eastern France. The city of Besançon is also […]