Brașov is a city in Romania and the administrative centre of Brașov County.

According to the latest Romanian census (2011), Brașov has a population of 253,200 making it the 7th most populous city in Romania. The metropolitan area is home to 382,896 residents.

Brașov is located in the central part of the country, about 166 kilometres (103 miles) north of Bucharest and 380 kilometres from the Black Sea. It is surrounded by the Southern Carpathians and is part of the historical region of Transylvania.

The city is notable for being the regional capital of the Transylvanian Saxons of the Burzenland administrative area in the past, and a large commercial hub on the trade roads between East and West. It is also the birthplace of the national anthem of Romania.

City of Brașov is a member of Energy Cities since 2001 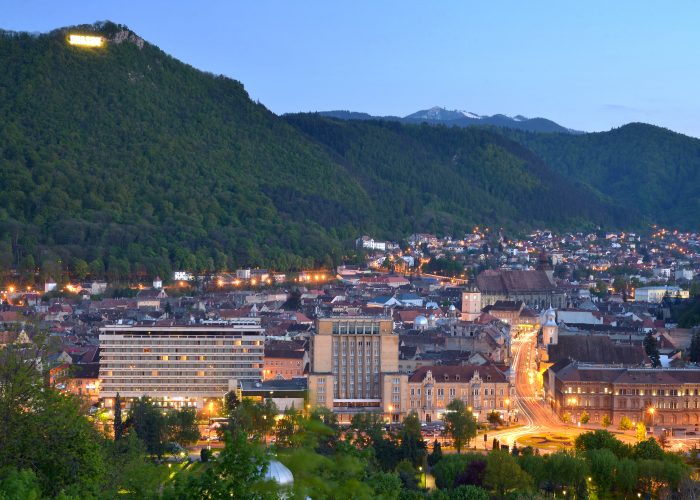 A genius from Transylvania

Brasov is located in the central part of Romania. It has 286,000 inhabitants and is a signatory of the Covenant of Mayors – a voluntary […] 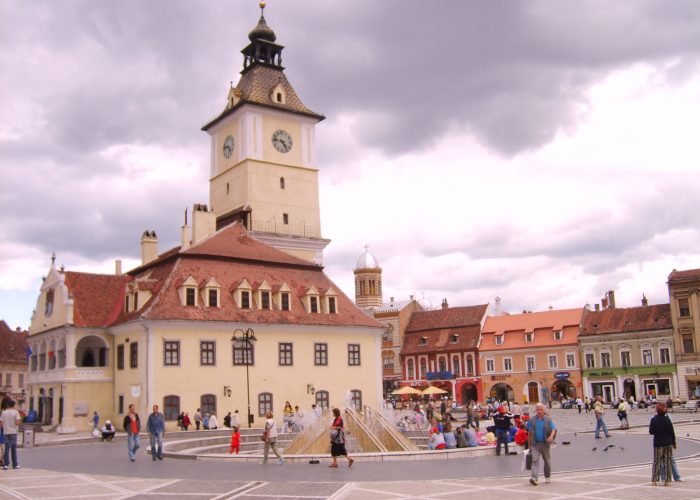 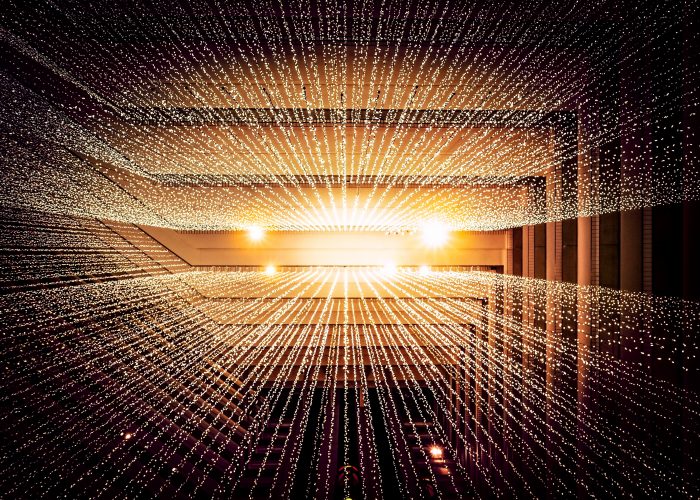 Municipalities have to lead by example when it comes to energy efficient behaviour, in order to motivate all stakeholders and citizens on its territory to […]