Hadera (the green one) is a city located in the Haifa District of Israel, in the northern Sharon region, approximately 45 kilometers (28 miles) from the major cities of Tel Aviv and Haifa. The city is located along 7 km (5 mi) of the Israeli Mediterranean Coastal Plain.

The city’s population includes a high proportion of immigrants arriving since 1990, notably from Ethiopia and the former Soviet Union. In 2017 it had a population of 93,973.

Hadera was established in 1891 as a farming colony by members of the Zionist group, Hovevei Zion, from Lithuaniaand Latvia. By 1948, it was a regional center with a population of 11,800. In 1952, Hadera was declared a city, with jurisdiction over an area of 53km².

City of Hadera is a member of Energy Cities since 2015 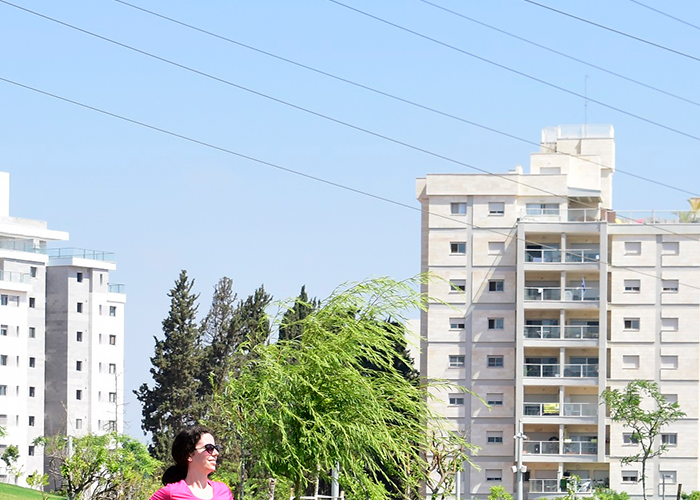 A new ecological and friendly park in Hadera, Israel

Whether you wish to do some sport, discuss with friends, have fun with your children or simply do … nothing! – the Eco Park is […]