The seat of the Municipality is the city of Komotini, a flat city, built in the Thracian plain and at the foot of the Rodopi mountain range, at an altitude of 31-55 m, approximately 30 km by road from the sea.

City of Komotini is a member of Energy Cities since 2010 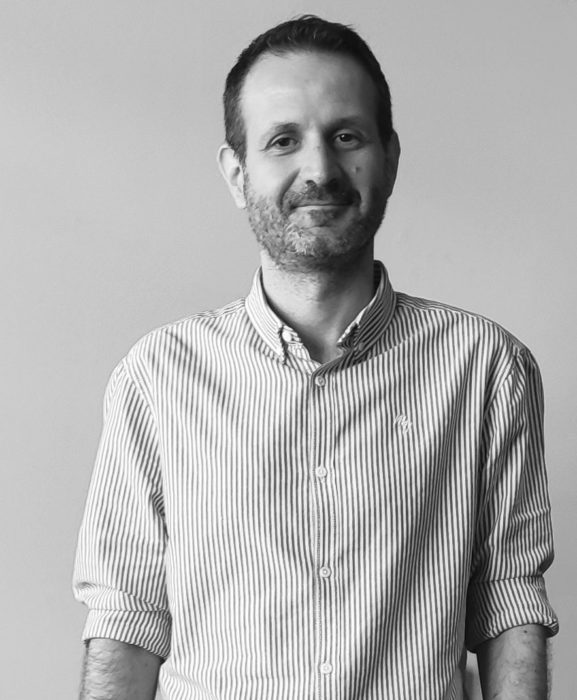 Planting the seeds for citizen energy in difficult times

Since 2018, a new Greek legislation allows local authorities to be an energy producer. In this episode, we’ll have a look at how much this […]