Liège is a major Walloon city and municipality and the capital of the Belgian province of Liège.

The city is situated in the valley of the Meuse, in the east of Belgium, not far from borders with the Netherlands(Maastricht is about 33 km (20.5 mi) to the north) and with Germany (north-east). At Liège, the Meuse meets the River Ourthe. The city is part of the sillon industriel, the former industrial backbone of Wallonia. It still is the principal economic and cultural centre of the region.

The Liège municipality (i.e. the city proper) includes the former communes of Angleur, Bressoux, Chênée, Glain, Grivegnée, Jupille-sur-Meuse, Rocourt, and Wandre. In November 2012, Liège had 198,280 inhabitants. The metropolitan area, including the outer commuter zone, covers an area of 1,879 km2 (725 sq mi) and had a total population of 749,110 on 1 January 2008.

The economic and therefore social redeployment of the city can be seen in four domains: the transformation of metal (cold-casting), new technology (aerospace, micro-technology and biotechnology), multi-modal activities and logistics (thanks to the second biggest river port in Europe, the new Guillemins HST railway station and Bierset airport), as well as the sectors of services for individuals and the environment.

At the turn of the 21st century, new life was breathed into the Vertbois district by installation of the Walloon Region’s economic services. The attractive infrastructures of Belle-Île and Médiacité, the radiant renovations of the gems of local architecture – such as the Grand Curtius, the Museum of Walloon Life and the Treasure House of the Cathedral – as well as the new Liège Guillemins railway station offer a very promising outlook for the future.

A prime point of convergence of economic flows and major events of civilisation on which it has often been able to leave the mark of its specific spirit, at present Liège is seeking its true calling. Nevertheless, it seems destined, in Europe, to play the role of a crossroads between the German-speaking and French-speaking communities. It therefore is duty bound to develop how to optimally highlight its rich cultural heritage.

City of Liège is a member of Energy Cities since 2007 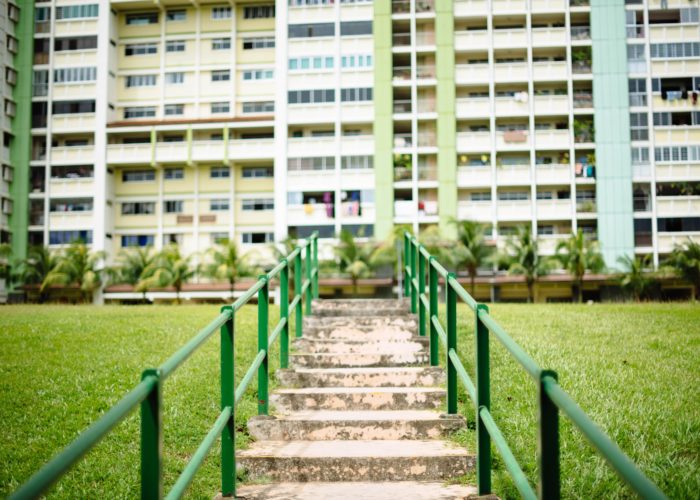 With their shared envelope and multiple occupants and owners, deep retrofit of condominiums presents particular challenges. These require recognition in policy at the EU and national level in order to develop the ‘enabling environment’ required to accelerate deep retrofit. 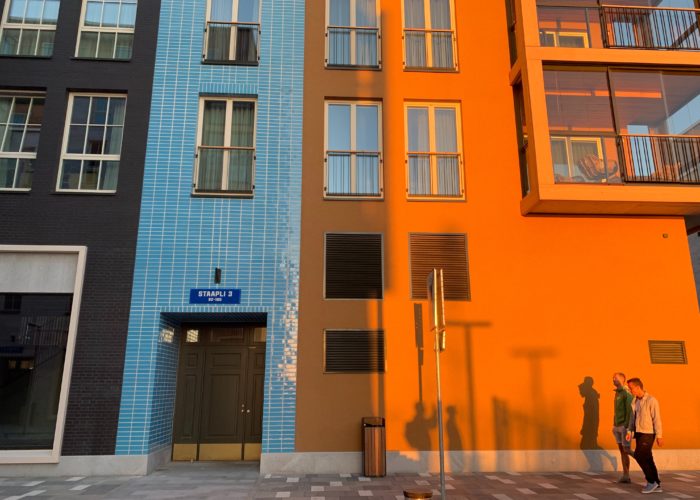 In many European Member States, the 3% renovation rate will only be achieved if policies also focus on collective renovation. Fortunately, valuable experience from the […]