Litoměřice is found at the junction of the rivers Elbe and Ohře in the northern part of the Czech Republic, approximately 64 km (40 mi) northwest of Prague.

It is a town rich in history, which will enchant you with its present and where you will certainly be happy to return in the future.
The Litoměřice region, characteristic of riverside lowlands and with its volcanic outcrops offers a rich variety of natural features. The fertility of the landscape earned it the name Garden of Bohemia back in the 17th century. A plethora of natural and cultural landmarks with a well-developed network of footpaths make Litoměřice a popular destination for visitors to this corner of Bohemia. Here, at the confluence of the Labe and Ohře rivers, in the picturesque region of the Czech Central Mountains, lies one of the oldest and most beautiful Czech towns, the royal town of Litoměřice, whose population nowadays is almost 26,000 people. As mute witness to the historic glory of Royal Litoměřice stand Gothic, Renaissance and Baroque buildings, protected under an urban preservation order since the year 1978. Out of 256 sites, 104 of them are listed in the state record of cultural real-estate monuments, and almost all of them are to found in the historical heart of the town, which for the most part is encircled by well-preserved Gothic fortifications.

Litoměřice is also a healthy town

Healthy Town is the name given to a town which is actively involved in the Healthy Town project, set up by the World Health Organization, WHO. The town of Litoměřice has been a member of the National Network of Healthy Towns since the year 2000.

All the Healthy Towns are linked especially by the idea of a fuller, healthier and more satisfying life for their citizens. For this reason they are concerned with every aspect of life which could influence the health and happiness of their citizens (such as the living and social environment, development of the town, and so on).

City of Litoměřice is a member of Energy Cities since 2014 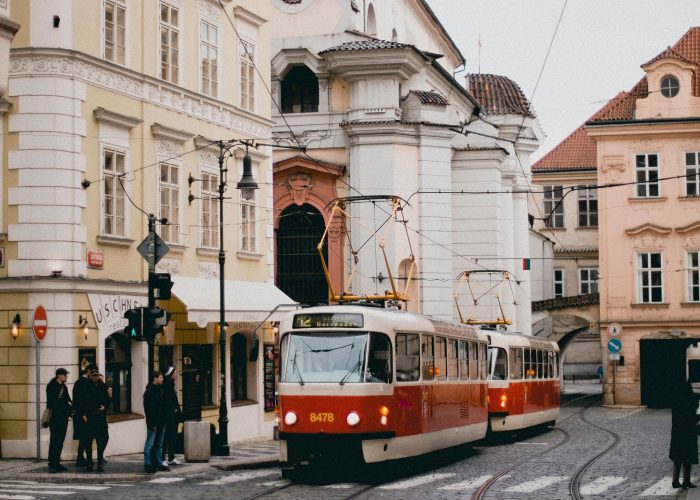 Litoměřice, the next Czech post-carbon city

While it has traditionally been relying on coal combustion for most of its energy use, the city is now taking steps towards a low-carbon future. […] 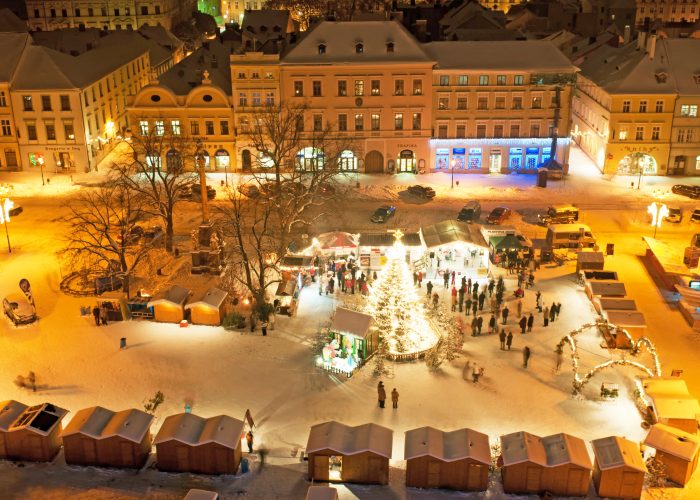 Context & Rationale With public budgets of local authorities being very strained in the Czech Republic, there is a strong need to use limited financial […]

The city of Litoměřice developed an Energy Concept in 2009 and adopted a Municipal Energy Plan in 2014. The main goal of the municipality is […]

Connecting with the Smart city strategy

The city of Litoměřice launched the very first local one-stop-shop for energy renovation in the Czech Republic. The service is integrated in a specific unit […]