Lviv is the largest city in western Ukraine and the seventh-largest city in the country overall, with a population of 724,713 as of January 2019. Lviv is one of the main cultural centres of Ukraine.

After the German-Soviet invasion of Poland in 1939, Lviv became part of the Soviet Union, and in 1944–46 there was a population exchange between Poland and Soviet Ukraine. In 1991, it became part of the independent nation of Ukraine.

Administratively, Lviv serves as the administrative centre of Lviv Oblast and has the status of city of oblast significance.

Lviv was the centre of the historical regions of Red Ruthenia and Galicia. The historical heart of the city, with its old buildings and cobblestone streets, survived Soviet and German occupations during World War II largely unscathed. The city has many industries and institutions of higher education such as Lviv University and Lviv Polytechnic. Lviv is also the home of many cultural institutions, including a philharmonic orchestra and the Lviv Theatre of Opera and Ballet. The historic city centre is on the UNESCO World Heritage List.

Lviv architectural face is complemented and enriched with numerous parks, and public gardens. There are over 20 basic recreation park zones, 3 botanical gardens and 16 natural monuments. They offer a splendid chance to escape from city life or simply sit for a while among the trees, at a nice fountain or a lake. Each park has its individual character which reflects through various monuments and their individual history.

City of Lviv is a member of Energy Cities since 2011 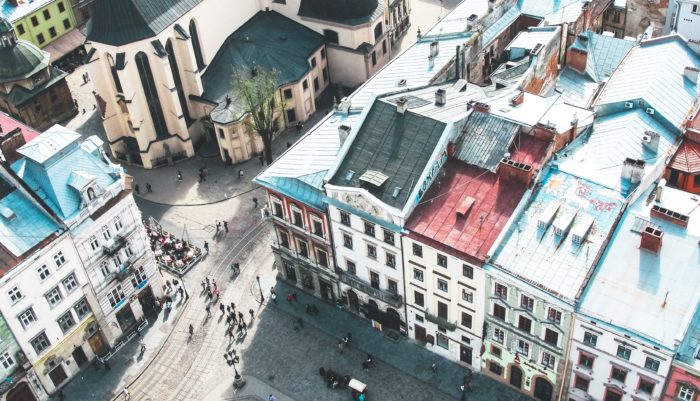 Our Ukrainian member cities are engaged at the European and local levels. Both have signed the Covenant of Mayors and are active members of a […] 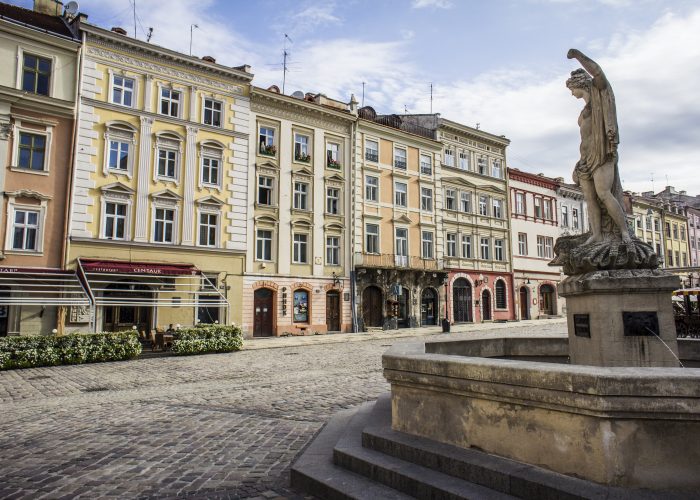 Exemplary refurbishment of a public school

Since joining the Display® Campaign, the municipality of Lviv has displayed over 1,000 posters in almost 400 buildings. The municipality decided to display energy performances […]