Odense, the third largest Danish city with 190,000 inhabitants, is pursuing an ambitious environmental and energy policy. As of 2008, the municipality decided to become the most sustainable Danish city. In 2012, its environmental policy set out an overall vision, “Sustainable together” (Bæredygtige sammen) and a strategic energy plan (Strategisk energiplan, SEAP) aimed at supplying the city with 100% renewable electricity and heating by 2030. In line with Danish national policy, the environmental policy of the city of Odense focuses on the opportunities provided by a green economy.

The city of Odense stands out by its innovative approach to the energy transition, which is seen as a common task and an economic opportunity, focused on collaboration and the development of partnerships with local stakeholders and aimed at developing a local green economy. Aware of the importance of networking, cooperation and communication, the city of Odense has joined a number of Danish and international partnerships and networks, including MiljøForum Fyn Klimaværket, Energy Cities and the Green Business Growth (Grøn Erhvervsvækst) partnership.

City of Odense is a member of Energy Cities since 1995 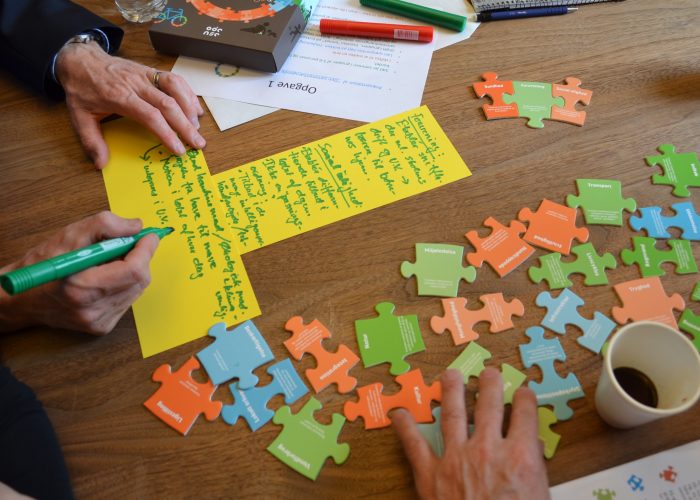 Involving the administration and political representatives