Parma is a city in the northern Italian region of Emilia-Romagna famous for its architecture, music, art, prosciutto (ham), cheese and surrounding countryside. It is home to the University of Parma, one of the oldest universities in the world. Parma is divided into two parts by the stream of the same name. The district on the far side of the river is Oltretorrente. Parma’s Etruscan name was adapted by Romans to describe the round shield called Parma.

Transport-wise Parma has a trolleybus system that has been in operation since 1953. It replaced an earlier tramway network, and presently comprises four trolleybus routes.

City of Parma is a member of Energy Cities since 2006 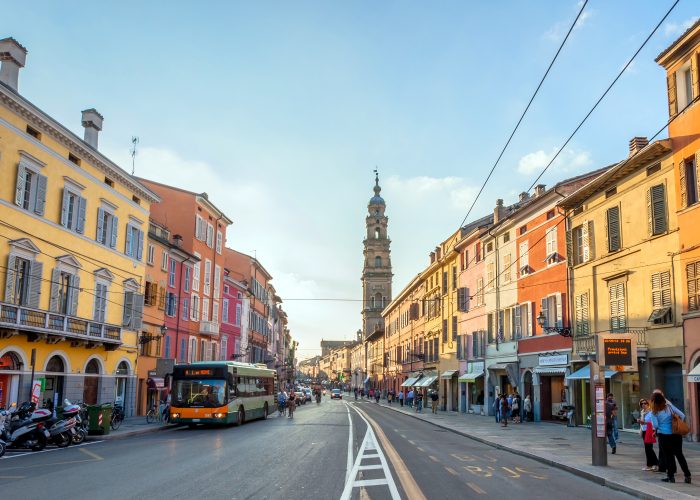 In Parma the housing stock is responsible for more than 32% of CO2 emissions. The city council has decided to focus on residential buildings as […]