Stuttgart is the capital and largest city of the German state of Baden-Württemberg. Stuttgart is located on the Neckar river in a fertile valley known locally as the “Stuttgart Cauldron”. It lies an hour from the Swabian Jura and the Black Forest. Its urban area has a population of 609,219, making it the sixth largest city in Germany. 2.7 million people live in the city’s administrative region and 5.3 million people in its metropolitan area, making it the fourth largest metropolitan area in Germany. The city and metropolitan area are consistently ranked among the top 20 European metropolitan areas by GDP;  innovation agency 2thinknow ranked the city 24th globally out of 442 cities and the Globalization and World Cities Research Network ranked the city as a Beta-status world city in their 2014 survey.

The German city of Stuttgart is well-known for its industrial activity as well as for its foresighted climate and energy policy. The city’s climate plan sets an objective of a “zero-emission” city by 2050, through reducing primary energy use by 65% and covering the remaining 35% with renewable energy. The municipal energy utility set up in 2011 applies the same logic to all its activities:

In 2017, Stuttgart hosted Energy Cities Annual Conference and served as a learning place on the societal, cultural, economic and technological shifts that come with the energy transition in Europe.

City of Stuttgart is a member of Energy Cities since 2007

While world leaders still struggle with climate inaction at COP25, Stuttgart is taking action. The city located in the South of Germany is not satisfied […] 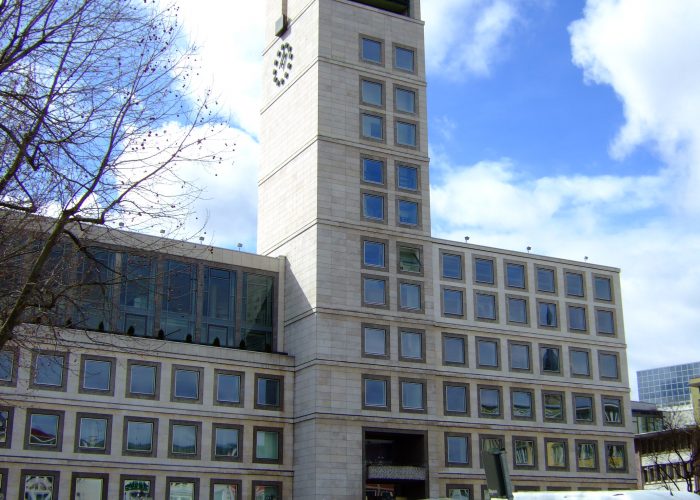 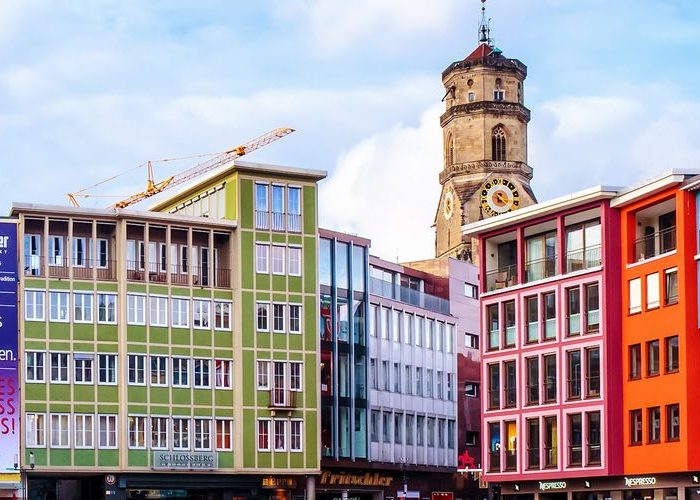 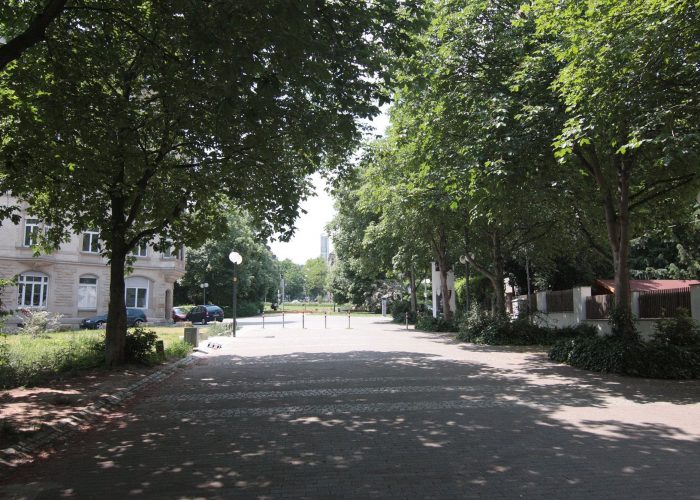 The city’s location has a significant influence on its local climate includingimplications for solar radiation, air temperature, humidity, precipitation andwind. Stuttgart sits in the wide […]