Zagreb is the capital and the largest city of Croatia. It is located in the northwest of the country, along the Sava river, at the southern slopes of the Medvednica mountain. Zagreb lies at an elevation of approximately 122 m (400 ft) above sea level. The estimated population of the city in 2018 was 802 762, an increase of 2,8% since 2007. The population of the Zagreb urban agglomeration is about 1.2 million, approximately a quarter of the total population of Croatia.

City of Zagreb is a member of Energy Cities since 2009 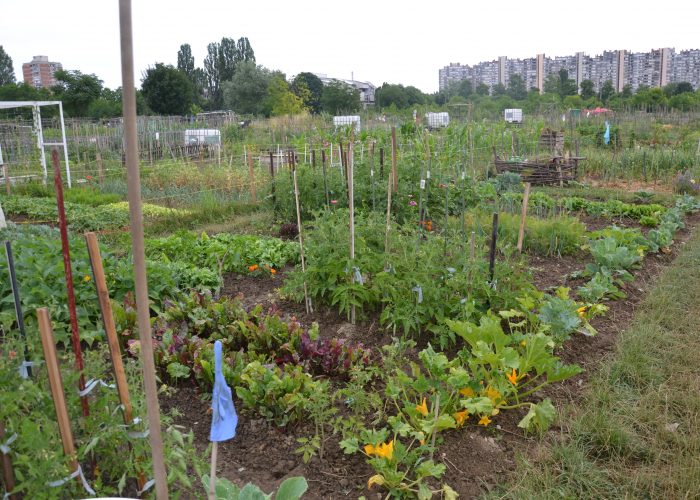 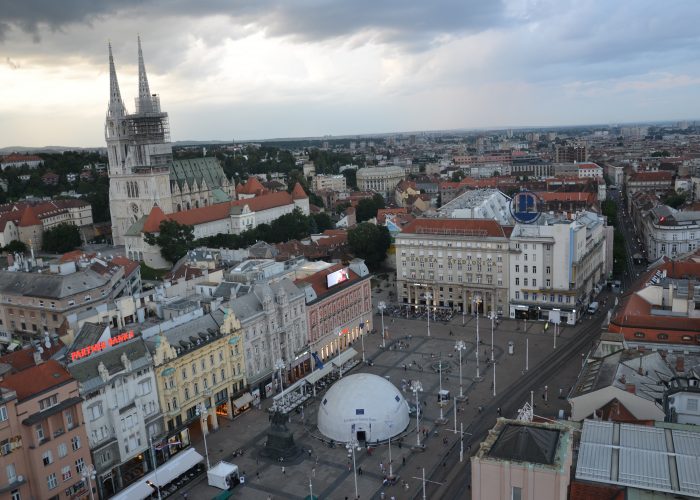