Zoetermeer is a city in the western Netherlands, in the province of South Holland. The municipality covers an area of 37.05 km2 of which 2.50 km2  is water. A small village until the late 1960s, it had 6,392 inhabitants in 1950. By 2013 this had grown to 123,328, making it the third largest population centre in the province of South Holland, after Rotterdam and The Hague.

Zoetermeer is a true I.T (info. technology) city, with modern infrastructure, a highly digitised centre called ‘het Forum’ , the central library, and many schools that offer IT-related education. Given the large number of IT companies with branches in Zoetermeer, like Siemens, which has its Dutch Tech Campus in Zoetermeer, and Toshiba Medical Systems Europe BV, it’s not surprising that 20% of the population of Zoetermeer has an IT-related job. The local government designates a comparatively large part of the budget to computers for schools.

City of Zoetermeer is a member of Energy Cities since 2001 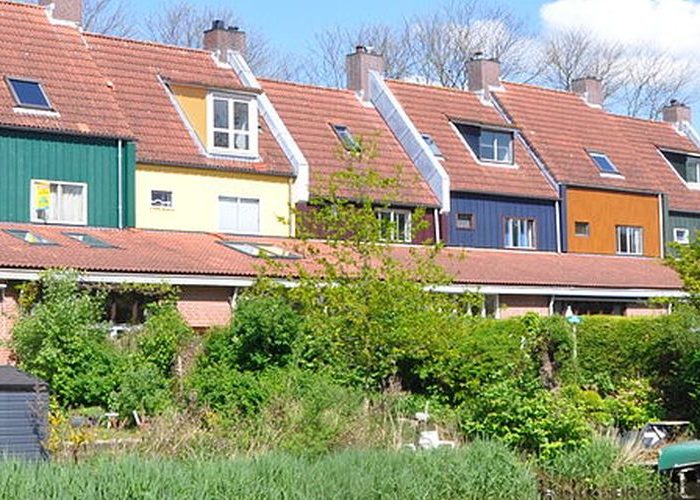 Having fun with energy