The Municipal Energy Efficiency Network EcoEnergy is a non-profit organization of Bulgarian municipalities for mutual support and activities related to the local policies for effective use of traditional and alternative energy resources and for ensuring energy safety and opportunities for sustainable development of the municipalities.

In April 2003 the participants in the Fifth Conference of the informal association decided to make the association official through its legal registration. On 27 October 2003 an official announcement of Sofia City Court has been published for registration of a non-profit association under the name Municipal Energy Efficiency Network EcoEnergy. 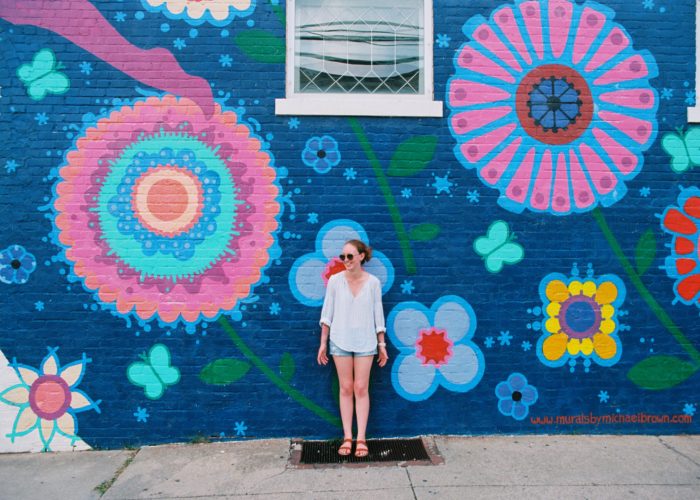 A lasting relationship built between City Council and residents

Guest author Laura Williams works for Carbon Co-op, a UK-based energy services and advocacy co-operative. Like Energy Cities, the organisation is part of the mPower […]