Strasbourg is the capital and largest city of the Grand Est region of France and is the official seat of the European Parliament. Located at the border with Germany in the historic region of Alsace, it is the capital of the Bas-Rhin department.

The city is also the seat of many non-European international institutions such as the Central Commission for Navigation on the Rhine and the International Institute of Human Rights.[11] It is the second city in France in terms of international congress and symposia, after Paris.

Strasbourg’s historic city centre, the Grande Île (Grand Island), was classified a World Heritage Site by UNESCO in 1988, the first time such an honour was placed on an entire city centre. Strasbourg is immersed in Franco-German culture and although violently disputed throughout history, has been a cultural bridge between France and Germany for centuries, especially through the University of Strasbourg, currently the second largest in France, and the coexistence of Catholic and Protestant culture. It is also home to the largest Islamic place of worship in France, the Strasbourg Grand Mosque.

Economically, Strasbourg is an important centre of manufacturing and engineering, as well as a hub of road, rail, and river transportation. The port of Strasbourg is the second largest on the Rhine after Duisburg in Germany, and the fourth largest river port in France after Nantes, Rouen and Bordeaux.

EXPERTISE IN ENVIRONMENTAL PROTECTION AND DEVELOPMENT AND LIVING CONDITIONS POLICY

Strasbourg Métropole is a member of Energy Cities since 1996 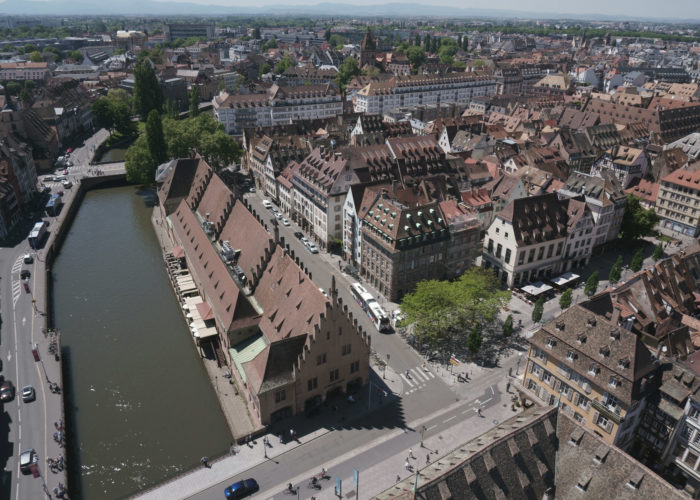 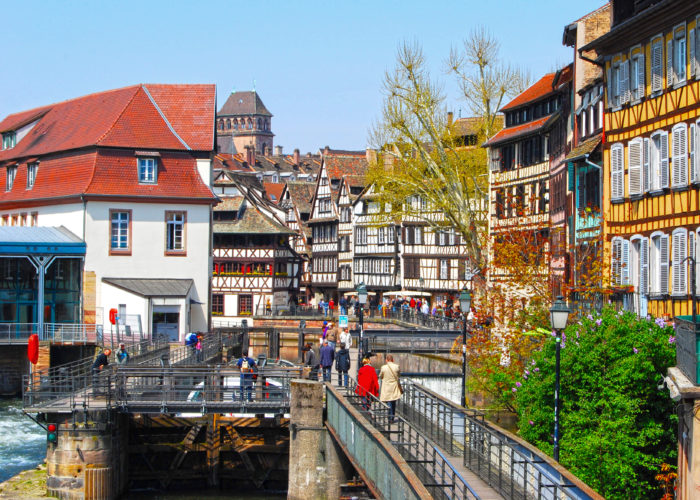 In Strasbourg, the local authority’s commitment started with the Ecoquartier association and its eco-neighbourhood project. To address the lack of political response and reaction, the […] 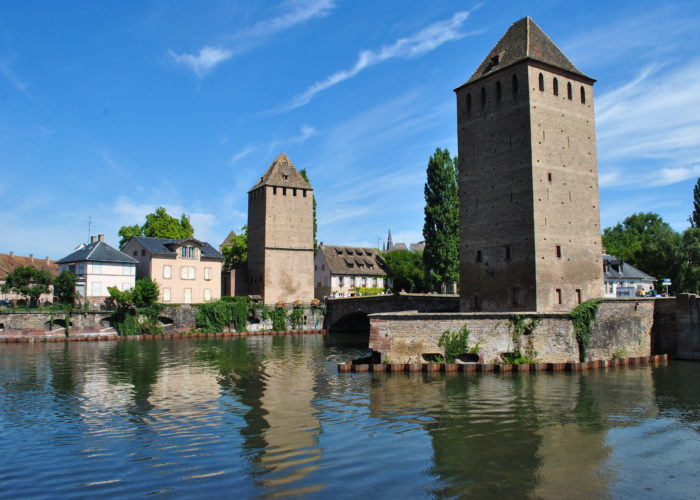 Strasbourg and its urban community, located in the Alsace region in North-Eastern France, have access to a deep geothermal natural reservoir. The “Eurométropole de Strasbourg” […]