Grand Besançon is a French urban community constituted around the city of Besançon, prefecture of the Doubs department and headquarters of the Burgundy-Franche-Comté region.

The Grand Besançon has been engaged in a voluntary approach on its territory since 2012. To date, communities of more than 50,000 inhabitants are required to do so. The urban area is therefore pursuing its approach with its 2nd action plan 2015-2019, which integrates the air and biodiversity components, which are inseparable from the climate-air-energy strategy. It also aims to become a positive energy territory by 2050.

For this new Climate Plan planning, priorities are refined with:

The Greater Besançon Territorial Air Energy Climate Plan is a real territorial policy conducted in a cross-functional manner internally and involving a large number of actors and partners thanks to the mobilisation of all the territories. 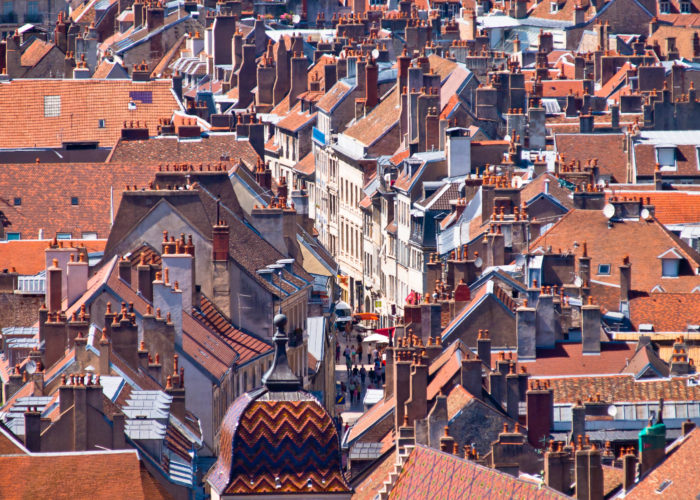 As part of the partnership component of its Climate Plan, Greater Besançon has a number of projects in progress or in the pipeline: A project […]