Living Streets project aims at supporting residents to transform their streets temporarily into the sustainable place they have always dreamed of. It is the result of a pilot initiated by the City of Ghent. In 2012 they asked a group of citizens, entrepreneurs and civil servants to imagine a sustainable future for their city. Their vision became part of their agenda for the future: a network of car-free zones built around central squares, with rapid transit bike lanes, public transit, and neighbours talking in the street. The group realised that only a vision by itself would not change the world. To make it really happen, they launched concrete experiments, the Living Streets (“Leefstraat”) and tried to make their dreams a reality.

Based on the experience gained by Ghent’s Living Streets and the lessons learnt from the EU funded project Living Streets, this new project will support additional cities from Croatia, Greece and Portugal to develop and implement their Living Streets concept. Through the involvement of local stakeholders and citizens, they will redefine the socio-economic and the aesthetic dimension of streets within the urban development framework. Each living street experiments new forms of city life, with less cars and more social interaction, as designed by all stakeholders and answering to local needs.

The project is funded by the European Climate Initiative (EUKI), a project financing instrument by the German Federal Ministry for the Environment, Nature Conservation and Nuclear Safety for a two-year period from 2019 to 2021. 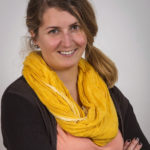 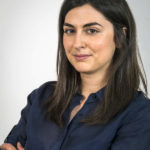 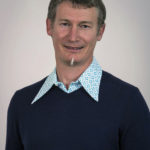 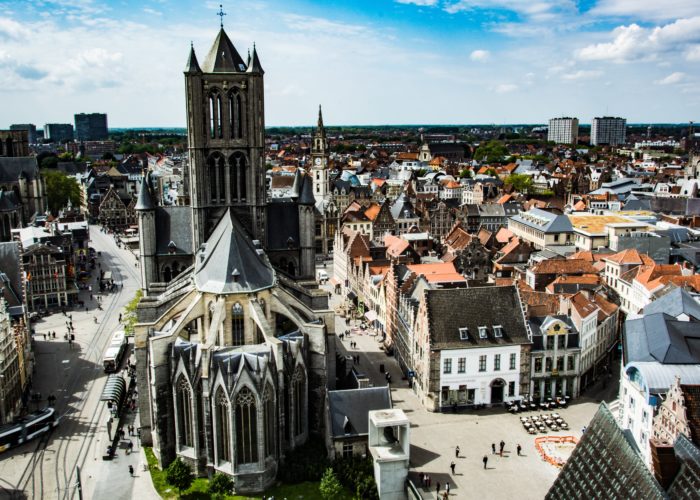 In time of “social distancing”, discussions on how to adapt and improve local approaches to urban planning are more relevant than ever. The EUKI Living […] 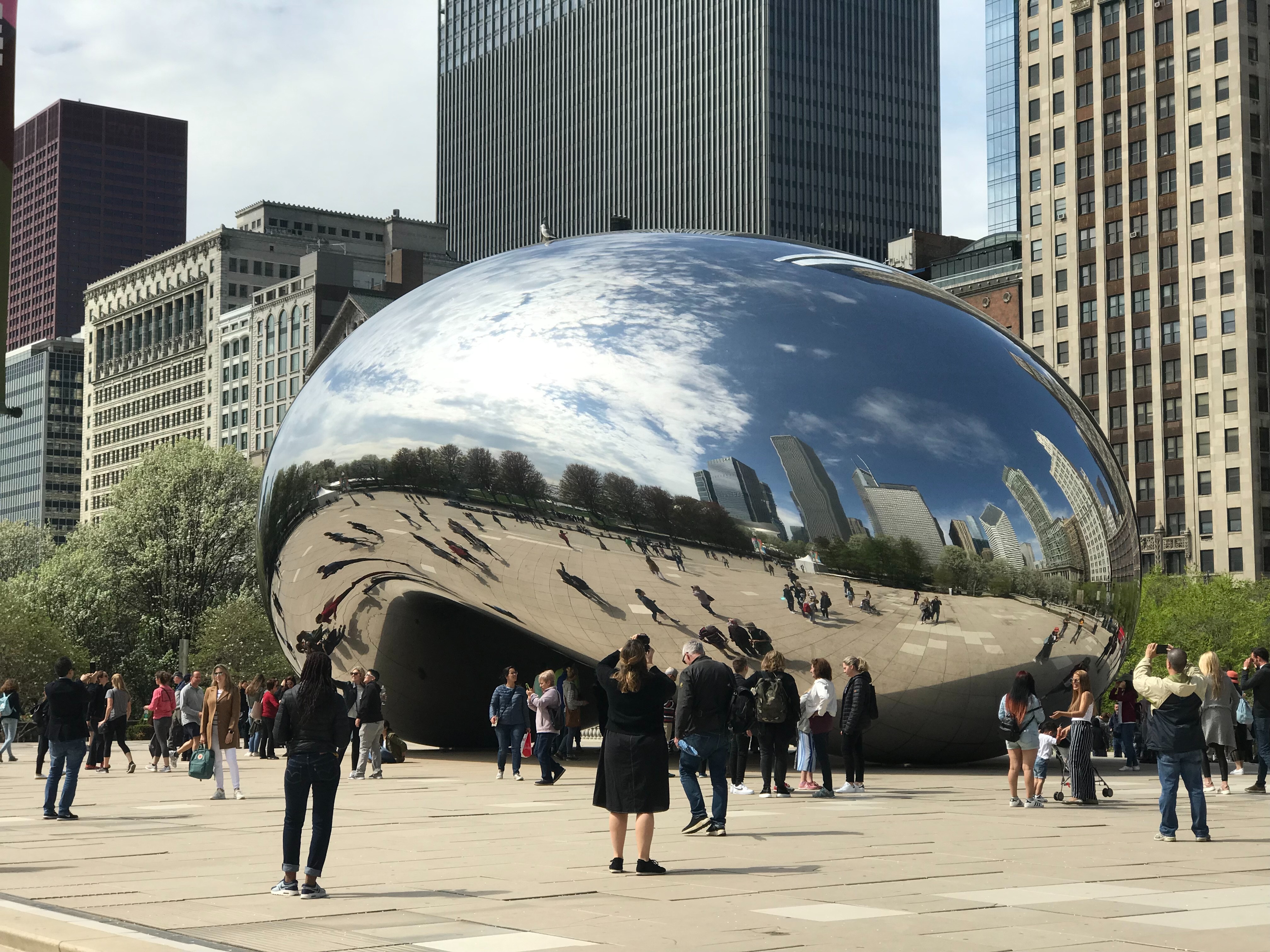