Blandine has been a dedicated team player at Energy Cities for 20 years, where she was initially information manager, and now dedicating her time to the management of EU projects. As a true network thinker, she always does her utmost to create fruitful connections between people and projects. Among these networking activities, she likes to create tailor-made study visits for city delegations in Europe.

Is it because of her background in philosophy, information sciences and computing that she likes science-fiction stories? Here is her favourite passage from “The Dispossessed”, the novel by Ursula K. Le Guin published in 1974:

“Decentralization had been an essential element in Odo’s plans for the society she did not live to see founded. She had no intention of trying to de-urbanize civilization. Though she suggested that the natural limit to the size of a community lay in its dependence on its own immediate region for essential food and power, she intended that all communities be connected by communication and transportation networks, so that goods and ideas could get where they were wanted, and no community should be cut off from change and interchange. But the network was not to be run from the top down. There was to be no controlling center, no capital, no establishment for the self-perpetuating machinery of bureaucracy and the dominance drive of individuals seeking to become captains, bosses, chiefs of state.” 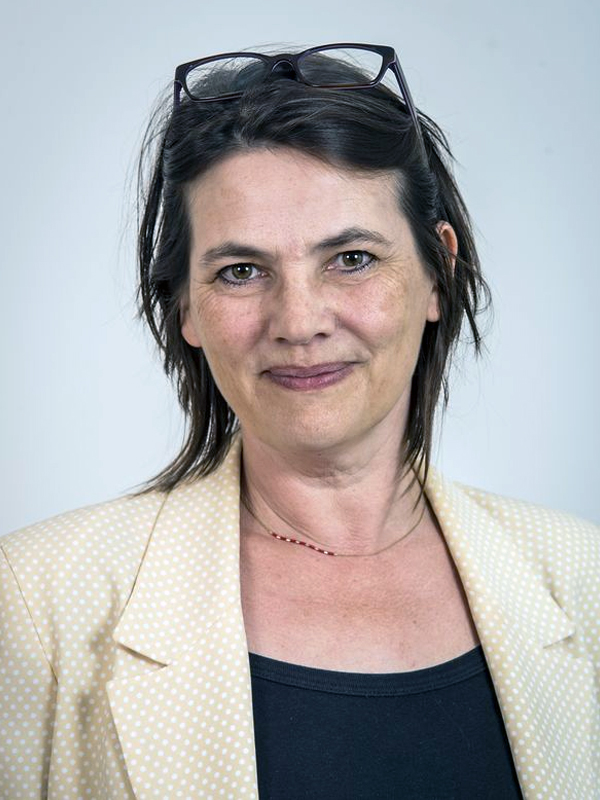