Paris public lighting (345,000 light sources, including signage, street and park lighting, illuminations) consumes nearly 150 GWh of electricity each year. For the City of Paris lighting is the second highest energy consumer. Renovating these installations is therefore an important factor in order to achieve the Paris Climate Plan goal of a 30% reduction in energy consumption.

Lighting is iconic for the appeal of the capital, both for Parisians and for visitors. It is therefore essential to maintain the current standard of service while simultaneously reducing energy consumption, a major source of expenditure in the city’s budget. Replacing poor energy-efficient lighting, reducing the duration of public lighting in relation to the ambient brightness, stopping illuminations at midnight… all these actions have been implemented since 2011 in the Ten-year Energy Performance Contract. Each year until the end of the contract in 2021, an energy performance report will be produced. Penalties will be applicable in the event of non-attainment of targets and a bonus will be awarded if observed savings are 32% higher.

The initial results are encouraging.

At the end of 2013, more than 8,000 lights had been changed and 55 intersections refitted with LEDs, thus saving more than 8 GWh. Among these operations:

To achieve a 30% reduction in energy consumption (-42 GWh) in 2020 while maintaining the current scope of public lighting,* in 2011 the City of Paris engaged an energy performance contract for public lighting and luminous signage installations.

This 10-year contract provides a legal guarantee that goals are achieved in terms of operation, heritage management, enhancing spaces and monuments and, above all, energy performance, which is the core of the contract. Achievements are assessed each year and penalties are applicable in the case of non-compliance. A bonus will be applied at the end of the contract if observed savings exceed targets by 32%.

*NB: The average annual increase in public lighting will not be taken into account in calculating the savings target. This increase is currently at 0.57%/year and 1.2%/year for luminous signage.

Paris is currently renovating the illumination of its bridges and is targeting up to 90% reduction in the corresponding electricity consumption. The installation of diodes and high-pressure sodium projectors is one of the major projects.

On 1 January 2016 Paris will renew its electricity supply contracts for municipal buildings and public lighting. For the first time, electricity suppliers will be required to provide electricity from 100% renewable sources, with official certificates to this effect.

Conducted during the end of the year festivities, this operation encourages businesses to use low-consumption installations for their festive lighting. 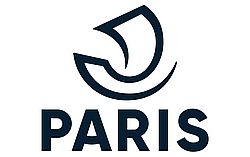 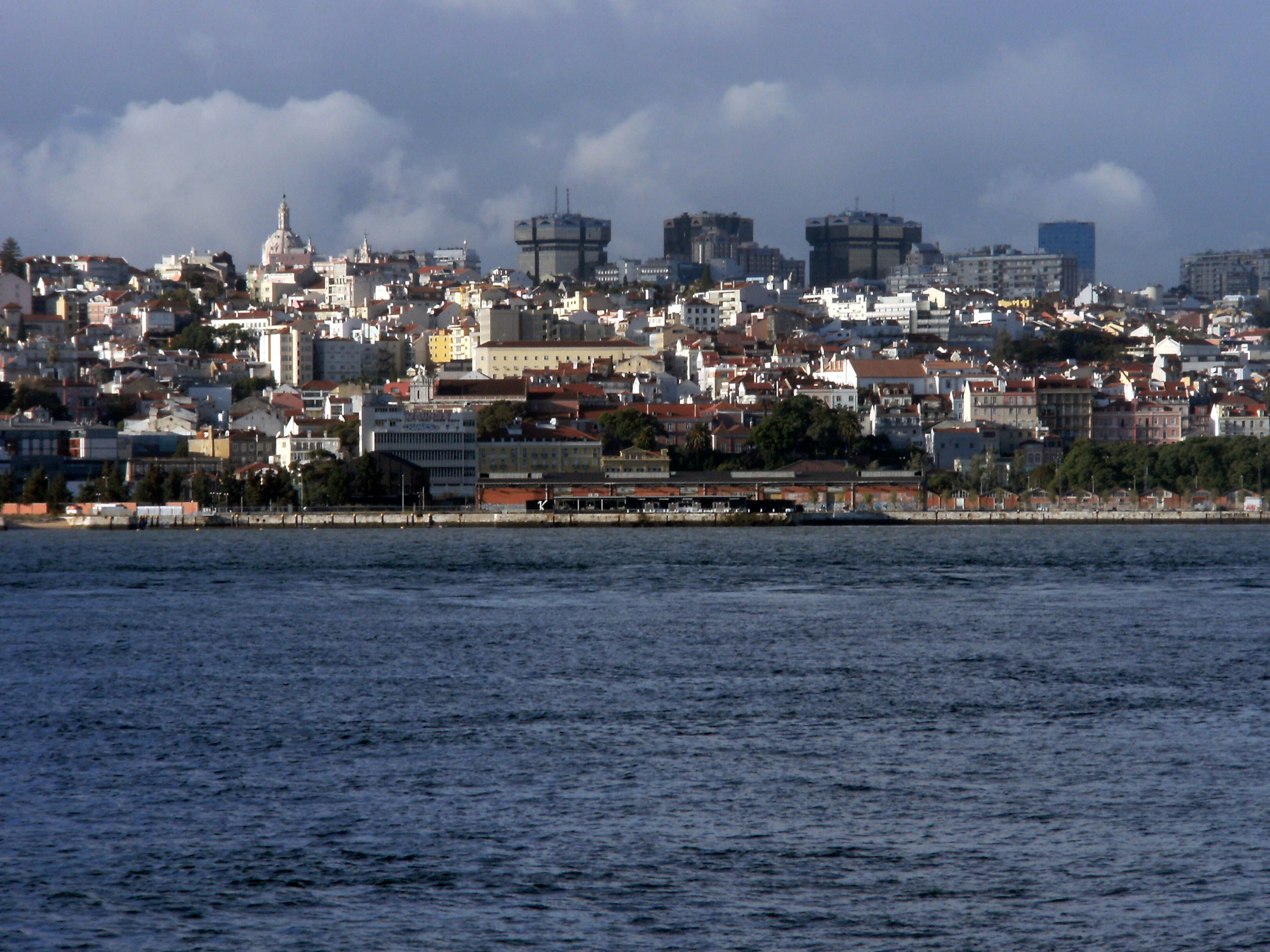 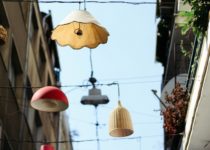 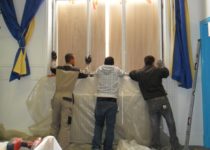 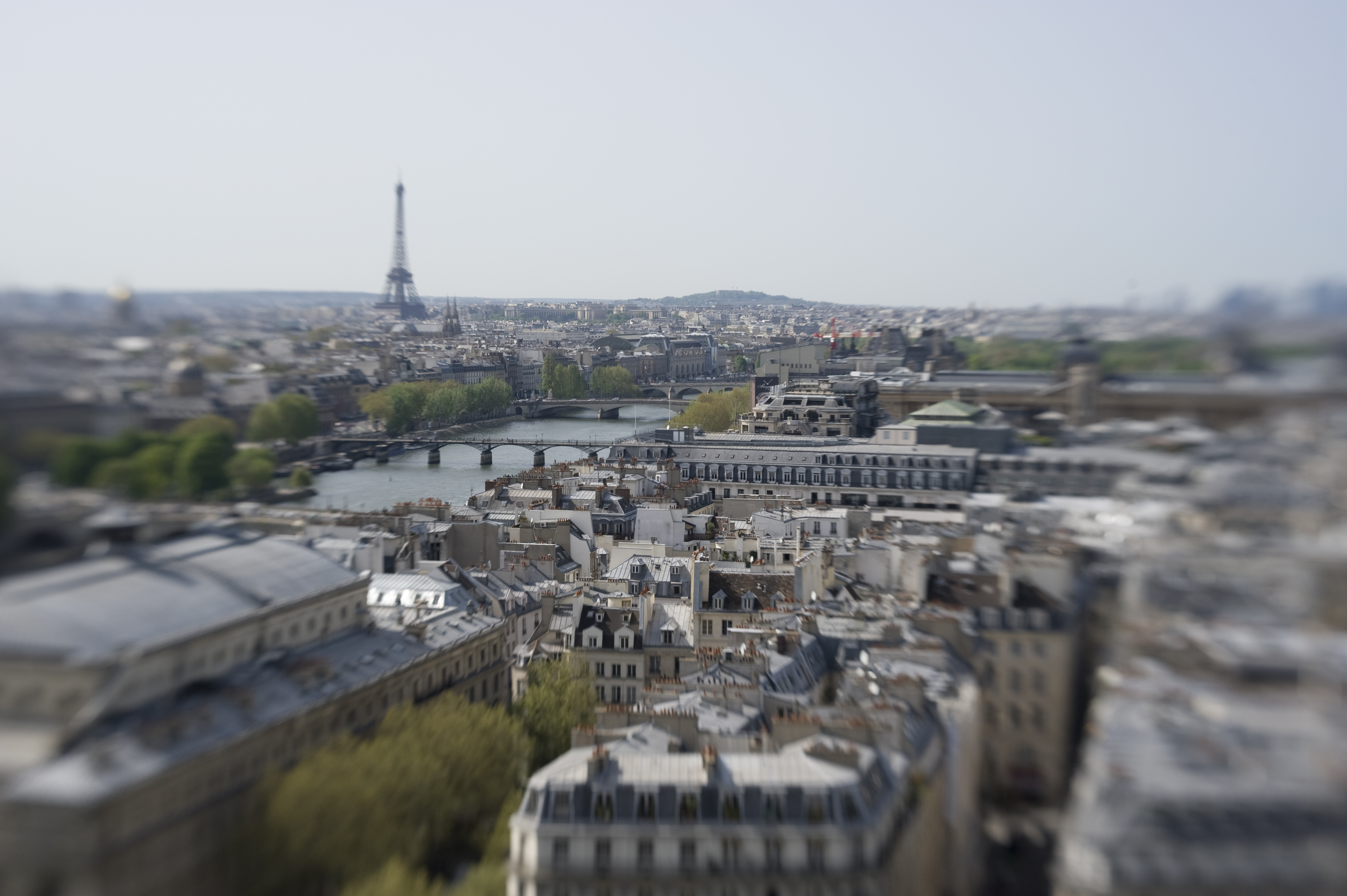 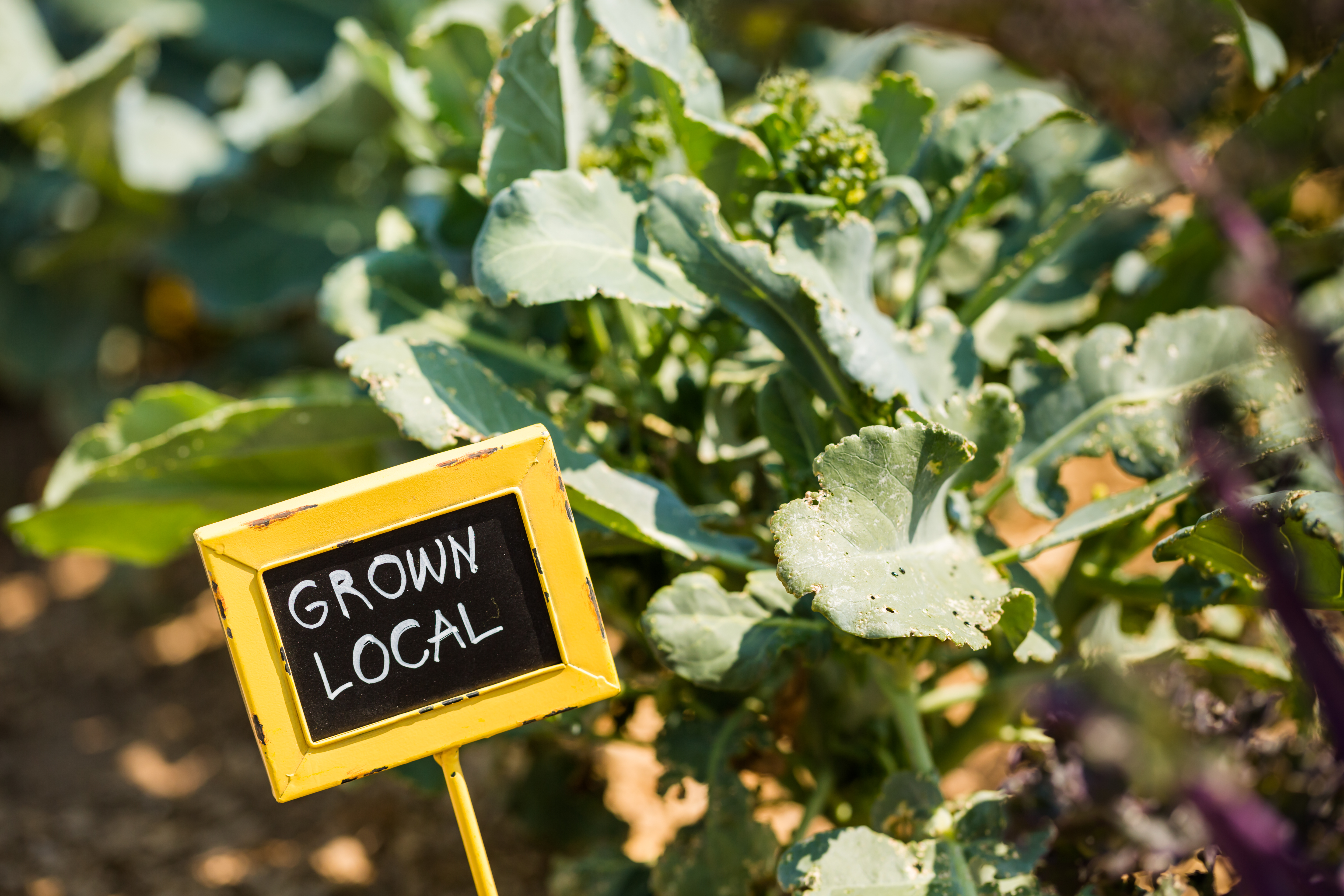