The EU Emission Trading System (ETS), a key tool of EU climate policy and the world’s largest carbon trading instrument, is currently being reformed for the period of 2021-2030. The European Parliament (EP) will adopt its ETS position on February 15th. According to its report, the Parliament plans to cap the share of local investments in the ETS Modernisation Fund. This funding instrument uses 2% of the ETS pollution permits revenue to support 10 Central and Eastern European Member States in their energy transition. Throughout 2016, Energy Cities had strongly advocated for a removal of this local energy investment barrier.

As the energy system is set to become more decentralised, the lion’s share of investments will need to happen on the local level – e.g. to speed up the energy efficient renovation of buildings, the uptake of demand management for consumers, the deployment of new technologies like blockchain and so on. Regardless of this trend, the European Parliament will put a 10% threshold on local energy investments within the ETS Modernisation Fund. How is that possible?

Energy Cities attempted to remove this local energy investment barrier through its advocacy work in 2016. Through our “5 recommendations for a sensible use of the Modernisation Fund”, we urged this fund to finance small-scale projects without limitation, as the decentralisation of the future “modern” energy system has to be driven by strong local investments.

On the 20th of June 2016, together with the environmental NGOs CEE Bankwatch Network, Counter Balance and Change Partnership, we called upon the Council of Ministers to earmark the use of the Modernisation Fund for local energy projects. Through subsequent interventions at stakeholder conferences in Brussels and beyond, we worked to make the Modernisation Fund fairer and fit for local investment needs in Central and Eastern Europe.

Unfortunately, the European Parliament has maintained the cap on local energy investments in the ETS Modernisation Fund in its positioning. It has not changed this detrimental proposal from the EU Commission to financing the locally-driven energy transition.

The objective of the EU ETS is to put a price on carbon and implement strong emission cuts through a limited “right to pollute” (through emission allowances) for European industries. However, the ETS has not been able to deliver on its promises so far: the system provides too many free pollution permits to industries and allows them to make lucrative profits worth billions of Euros. Moreover, its price on carbon (around €5) is too low to put EU countries on the pathway of their Paris Agreement commitments. According to an OECD analysis, the carbon price should be at least six times higher to deliver strong emission cuts.

It is against this background that the European Parliament, together with the Council of Ministers, are aiming to reform the ETS as a pillar of EU climate policy for the period of 2021-2030. But the overly complex ETS is considered to be a hot potato for parliamentarians (MEPs), which is why the major parties (European People’s Party, Socialists & Democrats, the liberal party ALDE) refused to lead this file through the EU legislative process.

Finally, the Eurosceptic European Conservatives & Reformists party (ECR) agreed to take on the ETS dossier. Its Scottish MEP Ian Duncan, member of the EP environment committee, was tasked at the end of 2015 with preparing the Parliament’s position on the ETS reform, following a legislative proposal from the EU Commission’s Directorate-General for Climate Action.

The Modernisation Fund on the sidelines of the ETS debate

The ETS debate in 2016 hovered mostly around the rate of free pollution permits for industries, steeper and faster emission cuts to put the EU on the Paris Agreement trajectory, and the inclusion of additional industries (e.g. shipping) in the EU ETS.

The ETS Modernisation Fund was remarkably absent from the debate. This new crucial funding instrument will use 2% of ETS pollution permits (allowances) to support Poland, Czech Republic, Romania, Hungary, Bulgaria, Slovakia, Croatia, Estonia, Latvia and Lithuania in “meeting the high investment needs relating to energy efficiency and the modernisation of their energy systems” between 2021 and 2030. It is bound to generate some €8 billion for these Member States in total, and will be divided among them according to a quota system that takes into account their GDP and their carbon emissions.

Already in the legislative proposal of the EU Commission’s Directorate-General for Climate Action from July 2015, the number of local investments to be financed through the Modernisation Fund has been limited. The 10 eligible Member States in Central and Eastern Europe mentioned before were only allowed to use 10% of their fund share to finance small-scale investments in energy efficiency and the modernisation of their energy systems.

The European Parliament still has time until its ETS plenary vote on the 15th of February in Strasbourg to make a U-turn on this issue. This would highly benefit local authorities in the 10 Central and Eastern European target countries of the Modernisation Fund, by allowing to channel much-needed additional funds into local climate action.

The European Parliament has shown in other areas of the ETS that it can be a driver of a sustainable and fair energy transition. It has stipulated that the Modernisation Fund cannot “contribute to new coal-fired energy generation nor increase coal dependency”, which is an important step forward in divesting from dirty energy sources and reinvesting into future-proof, sustainable ones.

Moreover, the EP has proposed that as of the 1st of January 2021, 2% of ETS auctioning revenues (over €200 million) shall be used to establish a “Just Transition Fund”, which shall support carbon-intensive regions in e.g. re-training their workers, support local business creation and develop a new local (energy) economy that provides new perspectives to its participants. The involvement of local social partners is set a key criterion for projects to get funding from this “Just Transition Fund”, and no limitation is defined for financing small-scale projects.

Following the promising example of the “Just Transition Fund”, Energy Cities calls upon the European Parliament to remove its cap on local investments in the Modernisation Fund, and play an enabling role in supporting and accelerating the locally-driven energy transition! 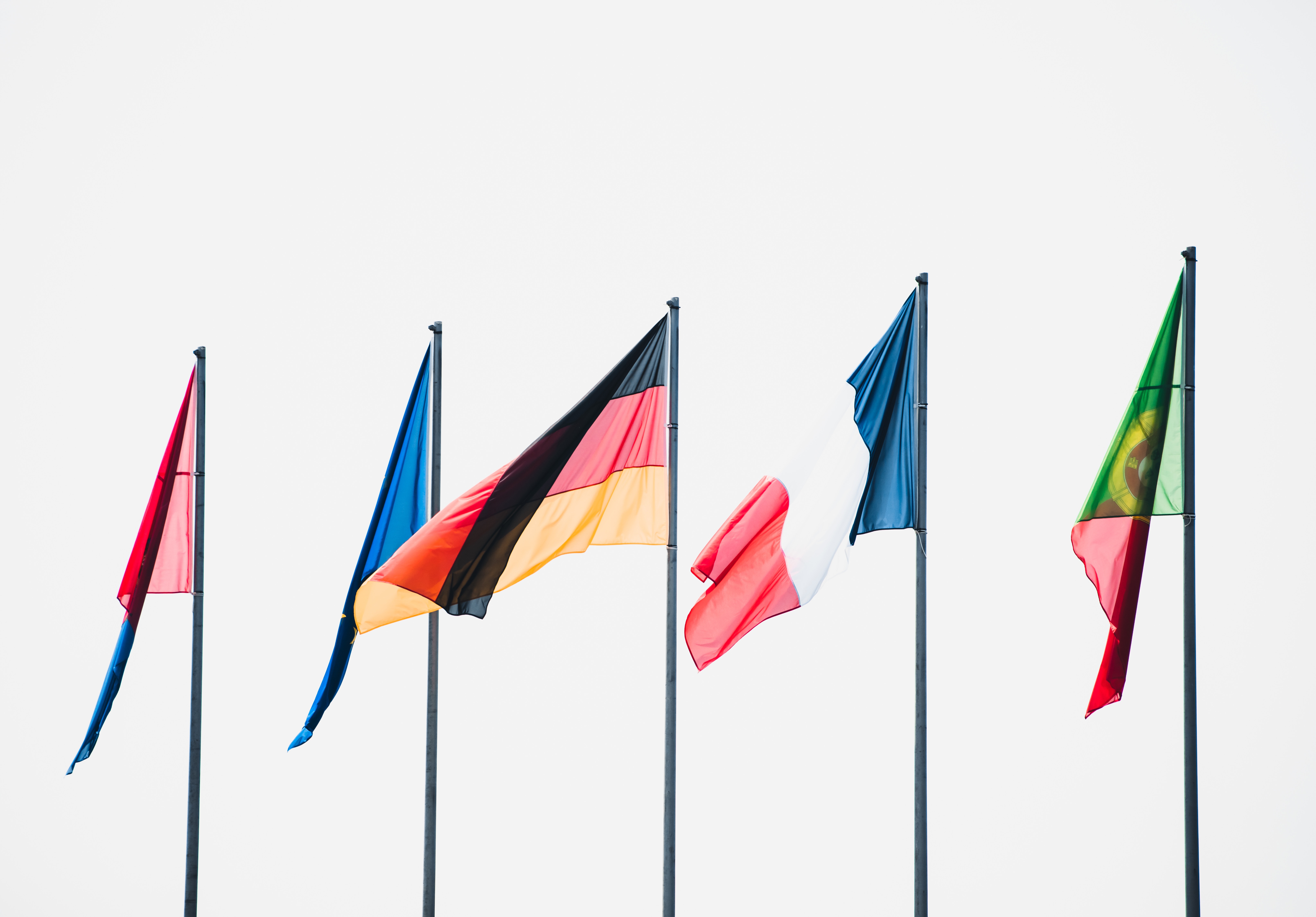 The most important ever? 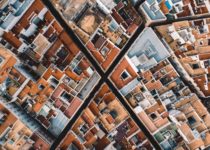