Frankfurt-am-Main is considered a leading city at global level from its economic power and cultural richness. EU’s 3rd business city has also been an energy transition pioneer for a long time. It has proved it once again by setting itself the objective of reducing its CO2 emissions by 95% by 2050 (baseline year 1990).

Frankfurt-am-Main has a long tradition of controlling energy use and cutting CO2 emissions which started in the 1990’s. “Energie Referat” (the local energy agency) and the city’s town planning department are working in close collaboration with investors and other municipal departments to achieve this target. Their goal is to design the best energy plans for all urban construction or rehabilitation projects, such as connecting buildings to the 3 existing main heating networks or the creation of small-scale CHP networks.

The aim of reducing CO2 emissions by 95% is part of the roadmap that the city officially adopted on 1 January 2013, jointly with 75 cities of its urban area. Frankfurt intends to achieve this goal notably by producing 100% of its energy from renewable sources and improving energy efficiency thanks to a programme structured around four fields of action (households’ consumption, industry, buildings and transports).

Well aware of the environmental issue, the city will concile energy transition and local development. The region is notably host to about 400,000 businesses. Frankfurt has already set up a free advisory service dedicated to businesses – Ökoprofit– to help them improve the energy performances of their buildings. 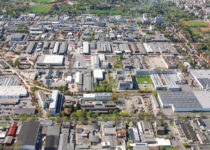 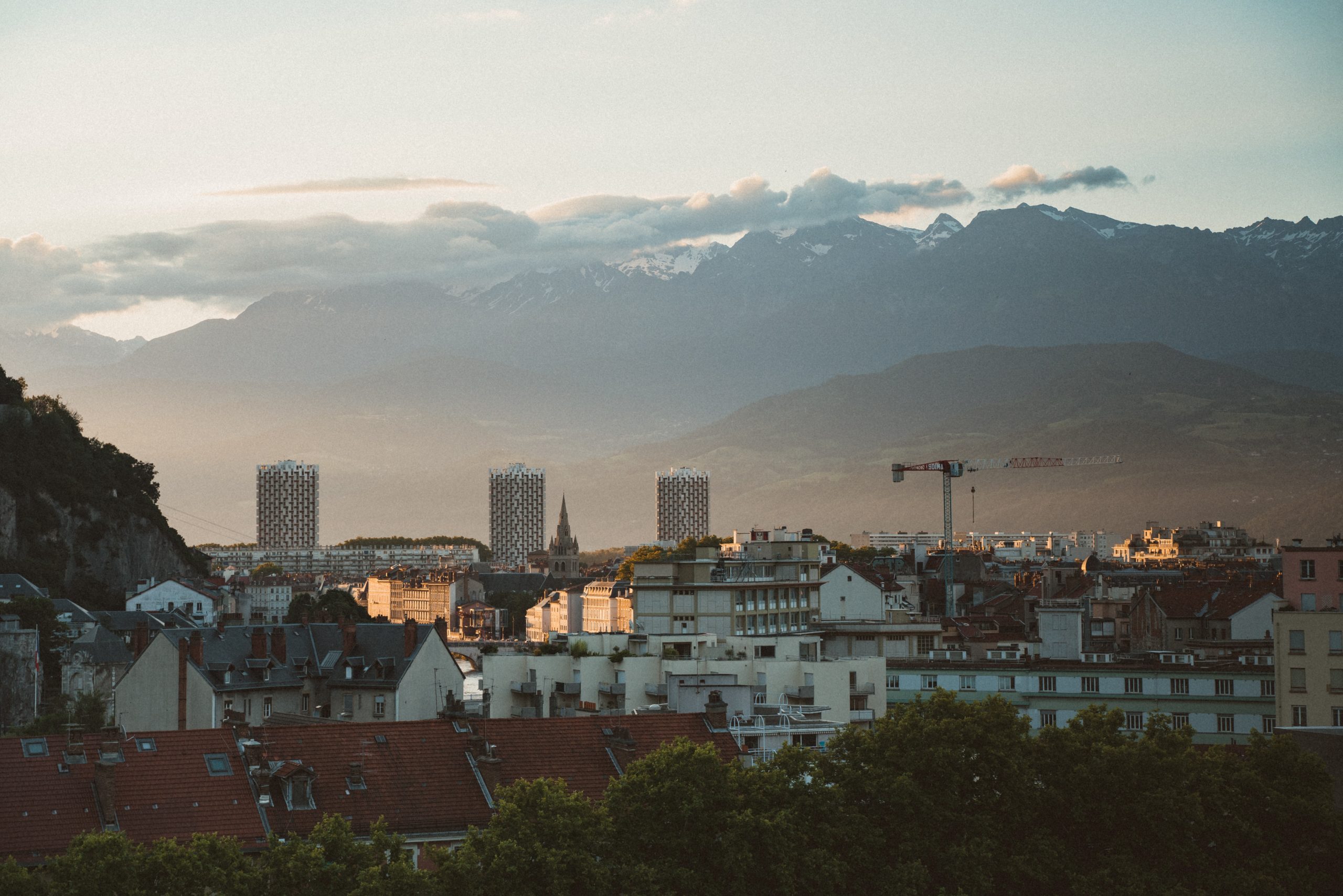 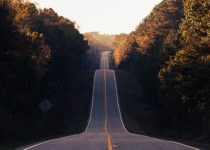 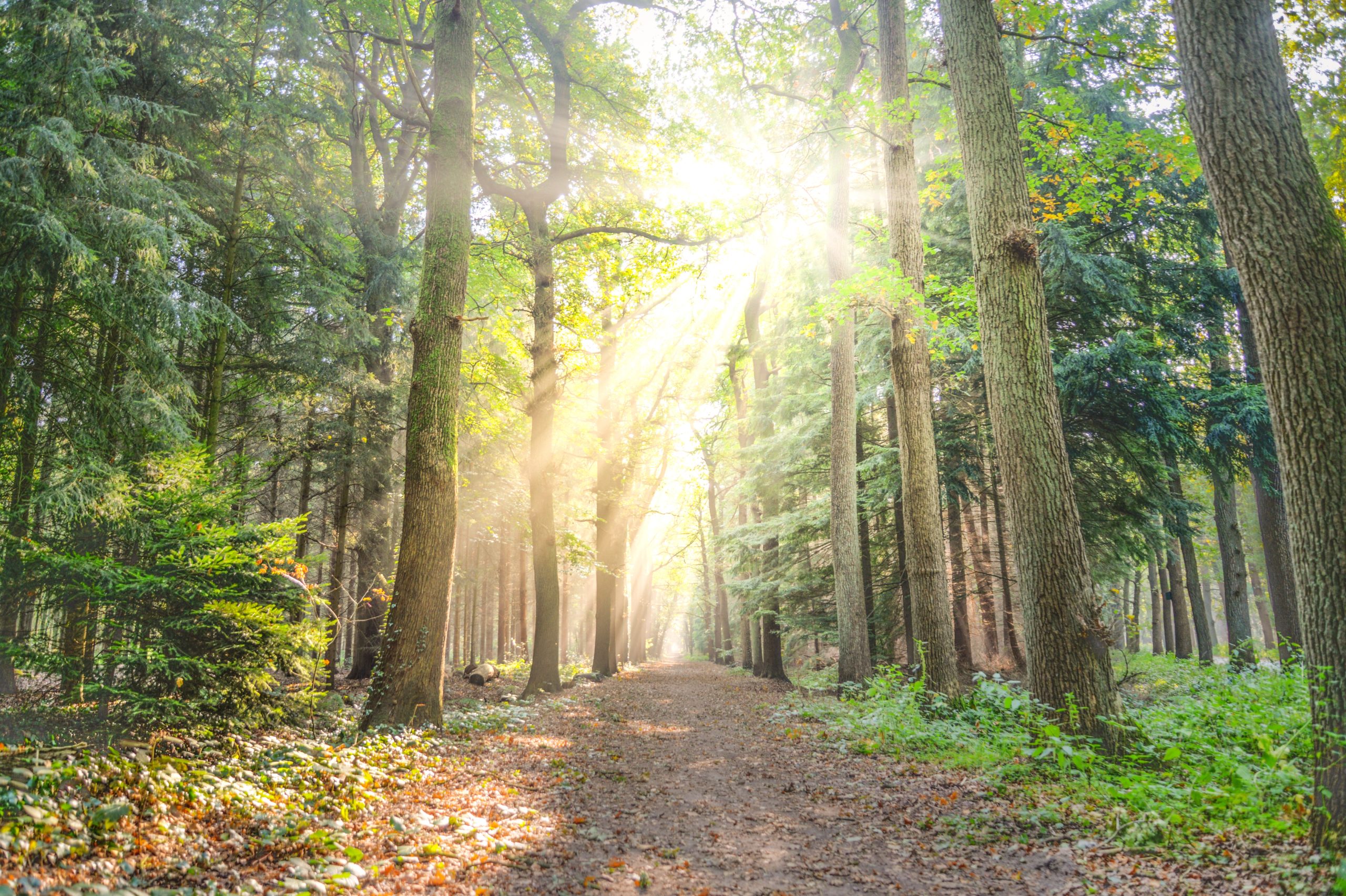 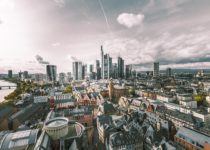 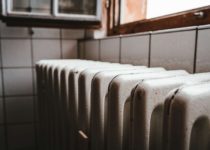