What is to know about the so-called “capital of the Alps”? Read more and find out!

Grenoble has a reputation for being a city of green activism since the 80’s. They were among the first French cities to reintroduce tramlines and offer a bike rental service and created their first green district already in 2010. After the local elections in 2014, Grenoble became the first French city with more than 100 000 inhabitants to elect a Green municipal government – with the primary objective of accelerating the green transition in the city. Many saw the re-election of the Mayor Eric Piolle in 2020 as proof of the success of the local green government experiment in France.

The regional government of Grenoble Alpes Metropole has set ambitious climate and energy goals. According to the local roadmap, by 2050 they want to:

They also set intermediary milestones such as halving GHG emissions by 2030 or relying on 100% renewable electricity by 2022.

During the development of its roadmap, the metropolitan area launched a three-stage citizen participation process within two years, consisting of several rounds of discussion so that citizens and local stakeholders could gain ownership of the plan.

A champion for participatory governance

Grenoble is truly committed to participatory city-governance: they have a participatory budget since 2016 to fund citizens-led projects in the field of biodiversity and urban agriculture and they developed the “Grenoble Ville Citoyenne” (city of citizens in French) approach to create spaces for locals to express their opinion on specific subjects of public interest.

Thanks to the platform “Grenoble, City of Tomorrow”, since 2016, the City of Grenoble engages local stakeholders and citizens to define how to bring forward the city’s transition. The platform is structured around the different themes/projects for which the city is actively looking for contributions from the different local actors. For example, the CivicLab is encouraging collaboration between developers, citizens, students, entrepreneurs and public actors, to develop digital projects in the field of social, economic and green transition.

Buildings renovation has been on the city’s agenda for a while: in 2010 a major renovation campaign was launched by the metropolitan government: the Mur|Mur programme, which aimed at reducing energy consumption through the retrofitting of condominiums built between 1945 and 1975. 4,467 dwellings in 84 condominiums were renovated, and in total 173 condominiums benefited from tailored support between 2010 to 2014. The renovations resulted in 5,200 tonnes of saved CO2 emissions and savings of €135- 250 per year! Due to the success of the campaign, Mur|Mur was extended for the period 2016-2021. This new project directly targeted single-family dwellings and private co-owned multi-occupancy buildings.

Read more in this Covenant of Mayors’ Case Study 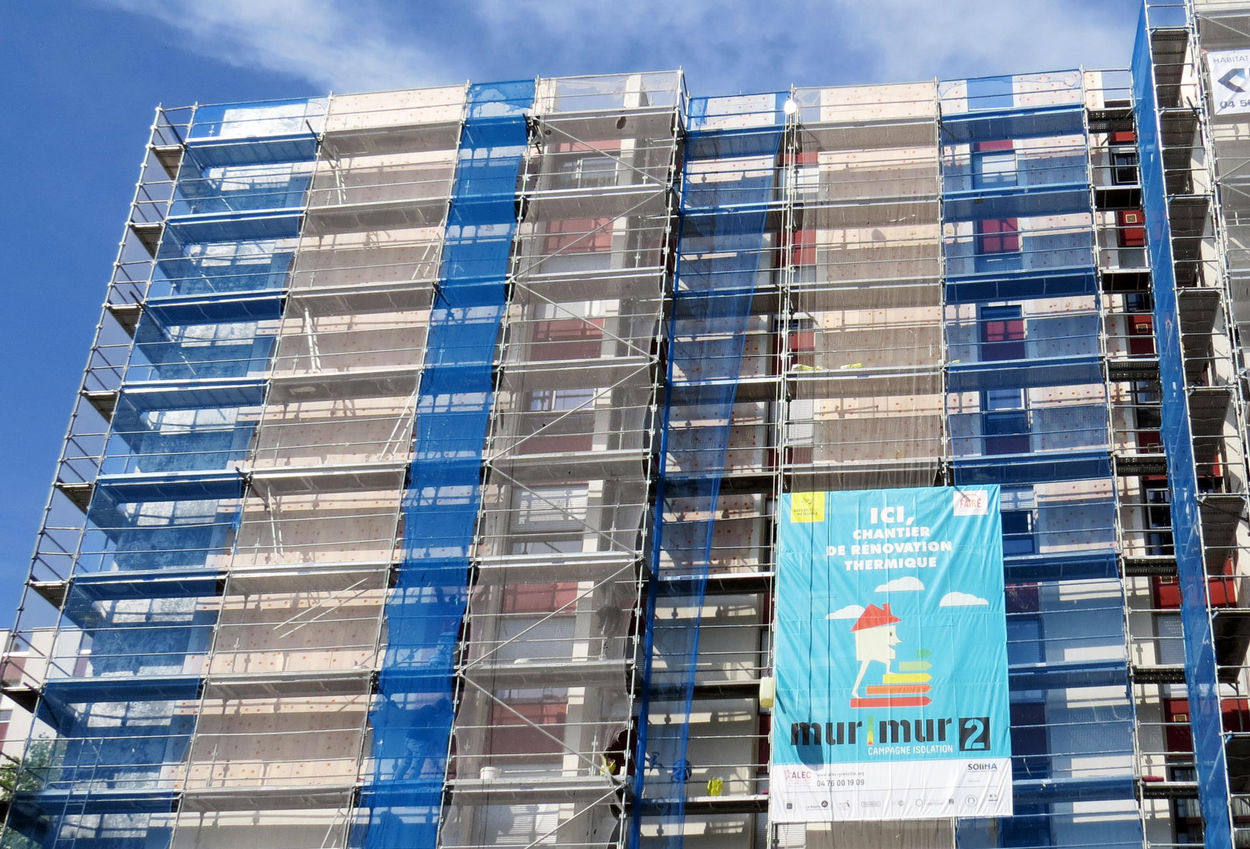