How deep is your love…for cars? Hamburg’s methods to reduce emissions

Germans are a truly cool people, but when it comes to their cars, some of them can’t take a joke. Germans love their BMWs, VWs and Porsches and are very proud of their country’s ability to make such good ones. It looks like car lovers will have to prepare for tougher times, however. Following this year’s decision by the German Federal Administrative Court to ban old diesel cars from city centres, cities are starting to take action.

For local governments, the task is not easy as public opinion ranges from a deep love for cars to a deep desire for clean air. It is clear, though, that the car serves less its purpose of quickly getting from A to B. Instead, red lights and traffic jams have become an everyday headache in urban transport. Following the dieselgate scandal and recent studies on air quality in urban areas, social discourse is changing and the momentum of change in the mobility sector is yielding new possibilities for more sustainable options.
As one of about 80 German cities affected by levels of nitrogen dioxide exceeding the EU´s legal threshold, Hamburg has been the first city to implement a new law this May. Stuttgart has just followed suit: the city in Germany’s South-West is putting legislation in place banning older diesel cars as of January 1st, 2019. It is important to note that these regional laws are coming into force even though a legislative framework on the matter is still lacking at national level.

For a start, the local government of Hamburg has banned old diesel cars from two of the city´s main roads. Opponents claim that this will have only limited effects while merely displacing the problem. However, more than two-thirds of the registered diesel cars in the city are directly concerned. Time will tell whether the owners of those 214,000 cars will effectively be discouraged by the new regulation or not. No matter what, this radical measure shows that the battle against air pollutants is getting serious. The first fines have already been issued to diesel car drivers who keep on using the prohibited streets despite the ban.

Despite European emissions standards, air quality has become a major challenge in cities. European Mayors have openly criticised the shortcomings of European diesel pollution limits several times (e.g. in 2016) and are putting pressure on their national governments. Without waiting for stricter rules from the top, they are taking action on the ground.

Specific solutions are within reach, as local authorities all over Europe demonstrate. Hamburg has found cooperation with private companies to be a good strategy.

E-shuttles to catch the train

Last week, German train company Deutsche Bahn (DB) launched a pilot project in Hamburg to make train travel more attractive. With an app, citizens can be picked up by an electric shuttle bus from their home and be dropped off at the train station. The service, which is currently limited to the Western part of the city and which only runs between four in the morning and midnight on weekdays, will be available 24/7 as of August 8th. It does not require any additional fees for travellers holding a public transport ticket. Under the motto “more mobility and less traffic”, ten electric buses are currently in operation.

Additionally, DB subsidiary IOKI has launched a ridesharing concept for Hamburg’s citizens operated with electric vehicles throughout the city. Together with the pilot project launched last week, this on-demand-shuttle concept also works via an app. In addition to the 65 already existing bus stations, 60 stations for IOKI have been added. Within 200 metres of their position, residents will find either a usual bus station or an IOKI station.

Additionally, Hamburg is partnering with the German logistics company Deutsche Post DHL to reduce emissions for goods delivery. With the goal of establishing an electric logistics fleet, Hamburg´s mayor and the director of the DHL subsidiary “Street Scooter” have signed a memorandum of understanding under which both parties declare to take specific measures to support e-mobility. Thereby, DHL is aiming for 100% emission-free local parcel delivery by the beginning of 2019. This year, 70 StreetScooter XL models (co-developed with Ford) will already be deployed. The local and municipally-owned power distribution company, Stromnetz Hamburg GmbH, has ensured that those vehicles will get easy access to the electricity grid.

Hamburg, who is committed to energy and climate within the Covenant of Mayors, was among the first cities to join the Urban Air Mobility initiative. The EU-led initiative aims for bringing urban mobility into the third dimension using flying vehicles. Drones, for example, could help address unmet mobility needs, especially regarding public, shared transport and mobility-as-a-service. The UAM Initiative aims to contribute to the creation of a market for urban air mobility that brings together cities or regions and private companies.

At its launch End of May, European Commissioner for Transport Violeta Bulc said: “Drones offer exciting opportunities for new services and business models, particularly in our cities. At the same time, we need to ensure that drone operations taking place above our heads are safe, secure, quiet and clean. In that regard, the Urban Air mobility initiative is an important demonstration project involving several European cities to address these challenges and plan for the future.” 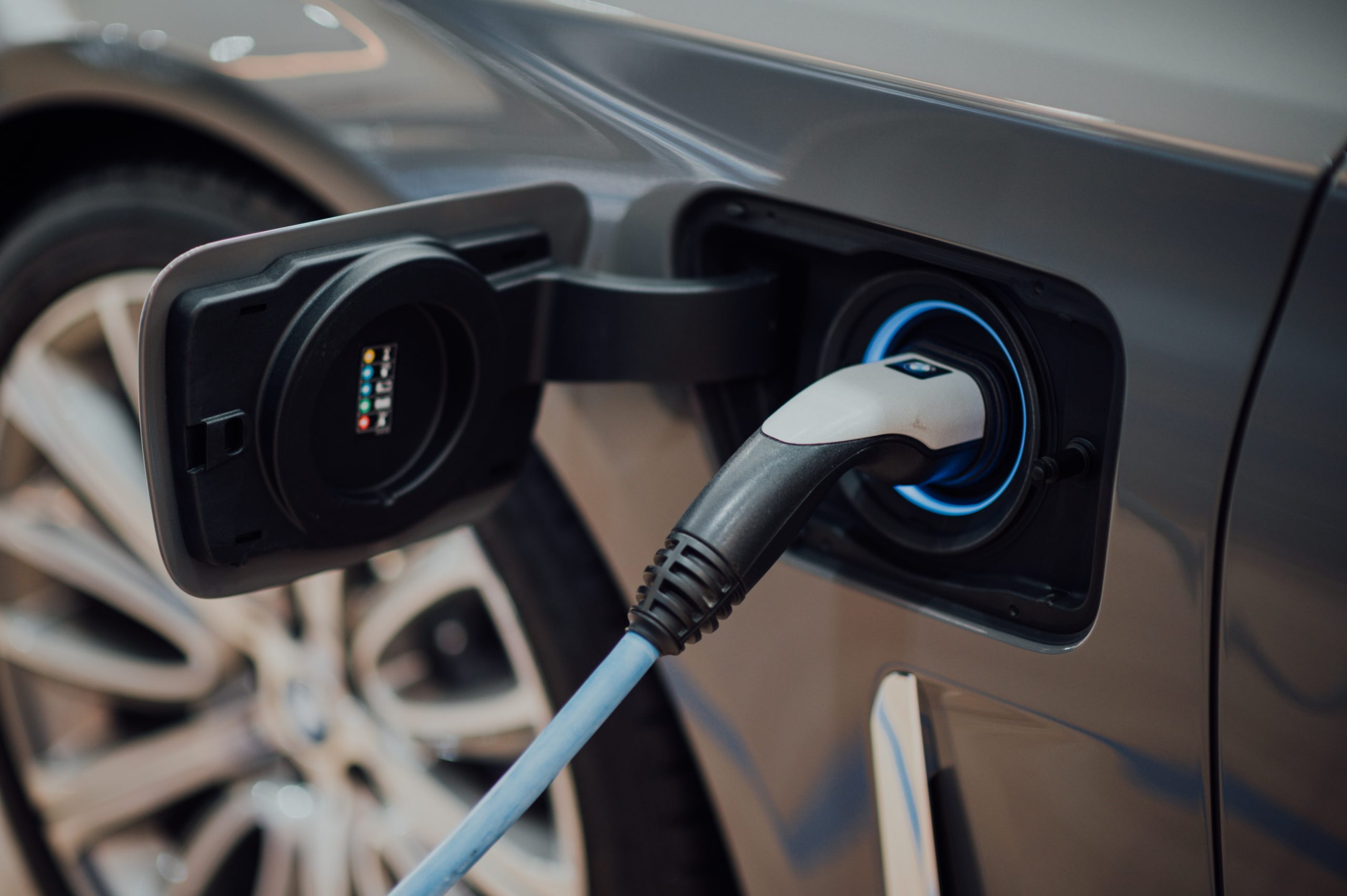 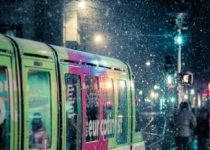 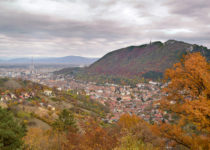 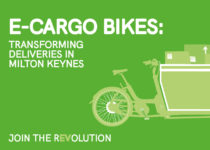